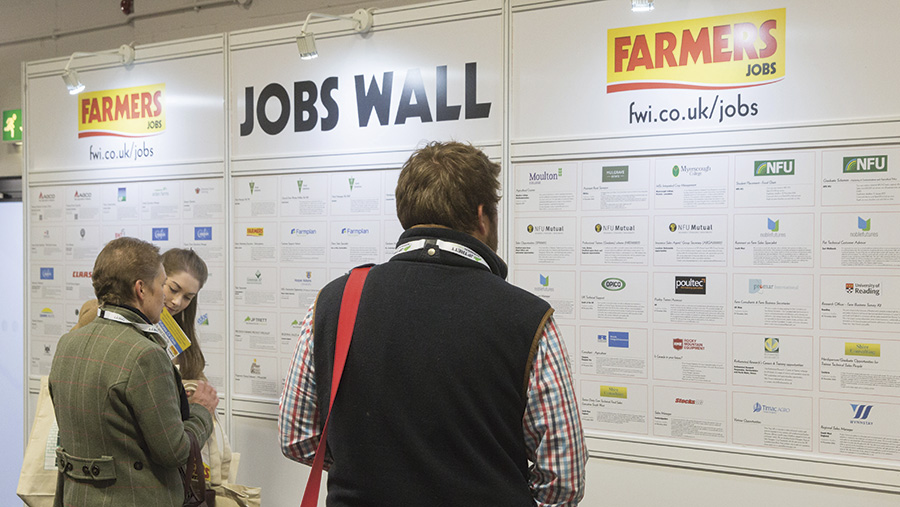 Combining education and apprenticeship training is an increasingly attractive way of getting onto the career ladder, according to recruitment specialist Richard Self.

“In the past, when you were 16, you either split off into the apprenticeship route, or you went into education,” he told delegates at the recent Farmers Weekly Ag Careers Live Event in Coventry.

“Now you can mix and match the two to your advantage to get that top job.”

Mr Self, a project manager with training and recruitment business Edge, explained that apprenticeships were changing, with employers getting much more involved in their design.

“We are working to ensure that apprenticeships have the same levels of esteem with employers as if you went down the educational route,” he said.

Mr Self added apprenticeships would increasingly be offered at a higher educational level, including for those with degrees.

“The benefit is that you can get that qualification, while you are earning and learning, including getting practical experience, which is really important to an employer.”

According to recent government estimates, people with a Level 4, higher-level apprenticeship could increase lifetime earnings by £150,000.

Signing up to an apprenticeship scheme was, for many, a better alternative than racking up debt by going to university, said Mr Self.

The opportunities for apprenticeships in land-based engineering were spelled out by independent consultant David Kirschner. 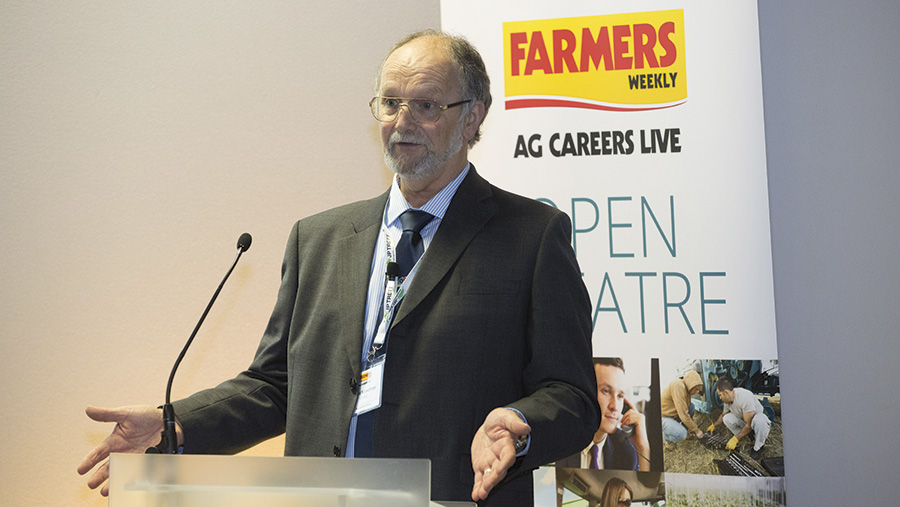 With about 3,000 agricultural machinery dealerships in the UK taking just 300 apprentices a year, the sector was lagging way behind the government’s target.

“We have a national shortage of apprentices in land-based engineering,” Mr Kirschner told the seminar.

“People don’t understand and appreciate the opportunities that the industry offers.”

The skills acquired went way above what apprentices might gain working in the car industry, said Mr Kirschner.

The Land-based Engineering Training and Education Committee had also developed a new trailblazer apprenticeship scheme for England offering an even higher standard.

Government funding for apprenticeships is set to increase dramatically in the coming years.

Currently they cost the taxpayer about £1.5bn/year.

But a new levy on employers of 0.5% on pay bills of over £3m a year will be introduced next April, raising some £3bn of revenue, to support future schemes.