Autumn has arrived – so hearty food is the order of the day.

Sussex-based Philippa came up with a tasty stew, plus a delicious cake perfect for this time of year. 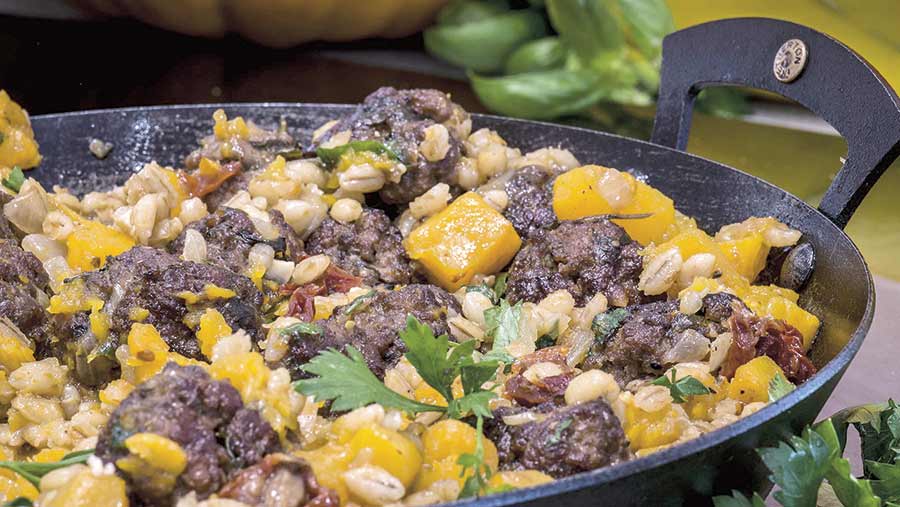 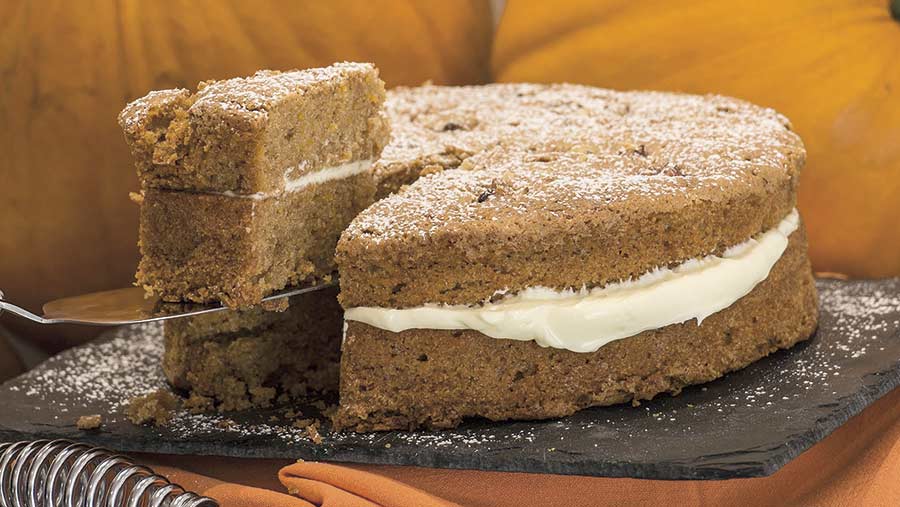 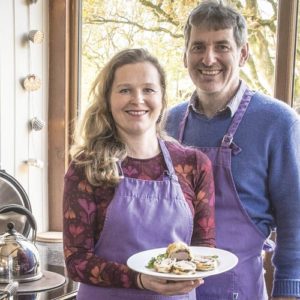 “Local” and “seasonal” are words Philippa Vine uses a lot.

When it comes to food, she’s been a champion of such concepts for decades – long before they were widely talked about, in fact.

The Sussex farmer’s wife first came to prominence as a contestant in MasterChef in 2001, when she faced the young Gordon Ramsay as a judge.

She impressed with her “rustic” food, describing herself as more of a home cook than a chef.

Her passion for the farm-to-fork approach still very much guides her cookery business, which is an integral part of the farm near Arlington where the family keep sheep, cattle and poultry.

Together with husband, Michael, they’re opening a new cookery school this autumn in a converted building in the yard, with newly installed British-built Esse cookers.

“Everything always happens around the kitchen table, especially in a farmhouse, so that’s what I want to replicate. People can watch, take part, learn, discuss food and then eat it of course.

“If people feel like they’re in someone’s kitchen, they’ll be relaxed – and, if they’re relaxed, it gives them confidence and they’ll be more likely to learn.

“I get a buzz out of helping people to remember or discover the simple joy of food.

“But it’s like with so many farm diversifications – you have to love people to do it well. My husband says I’m nosy, I say I’m just interested in people.”

As agricultural incomes have fallen, so the courses are set to become an ever-more important diversification.

They also have a small shop on the premises and visitors flock to the venue for the “Arlington Bluebell Walk” which was established by her father 40 years ago and attracted more than 20,000 people in a six-week period this year.

Farmers Weekly readers may also already be familiar with Philippa’s delicious recipes, as she has contributed many to Farmlife over the years.

The proliferation of food shows on TV has encouraged people to cook which is great – but often they encourage people to simply follow recipes, rather than to properly “feel” ingredients.

“I’m led by the seasons,” she says. “I listen to my body and the countryside around me.”

Together, this husband and wife partnership – the farmer and the cook – are on a mission to tell the “whole story” of food’s journey from the farm to the plate.

“I like cooking for people and I like sharing my love of food. Ultimately, maybe I’m just greedy.”

More information can be found on the Bluebell Farmhouse Kitchen website.