Throughout the 2018 show season, we’ll be bringing you regional coverage of the UK’s best-loved agricultural and countryside shows.

These events showcase the best of British farming and food, while also serving as a great social occasion and an opportunity for consumers and the public at large to learn more about the agriculture industry.

The brilliant Balmoral Show celebrated its 150th anniversary from 16-19 May at Balmoral Park, Lisburn, Northern Ireland. About 115,000 people attended the four-day spectacular. 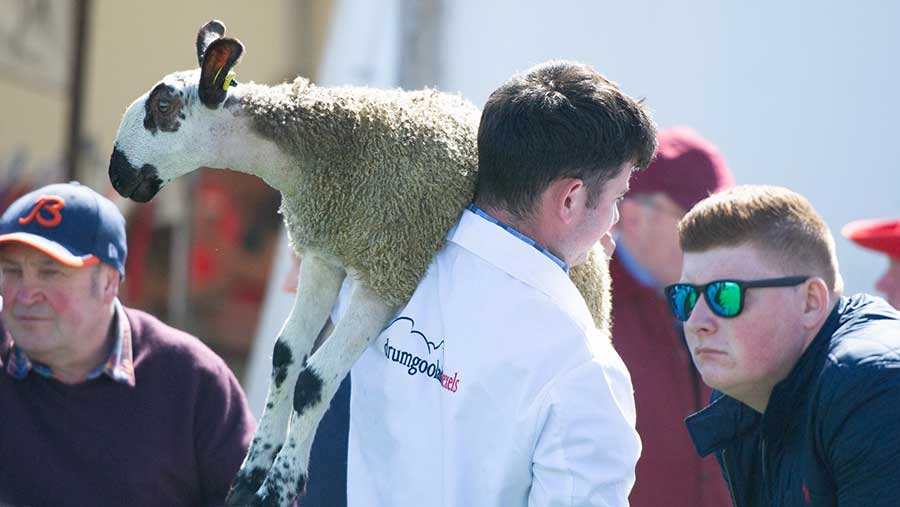 Visitors were treated to plenty of sunshine, with temperatures hitting highs of 19C on the final day. 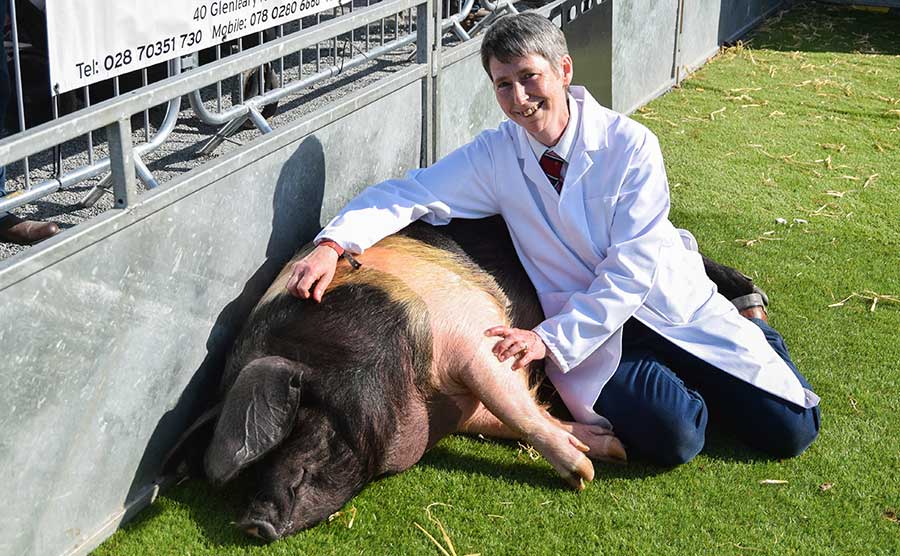 It was all too much for Monree Spot 3, who needed a power nap after winning the Saddleback class and claiming the interbreed reserve rosette for Diane Ruddock, Donaghcloney, County Armagh.

See also: A beginners guide to careers in agriculture 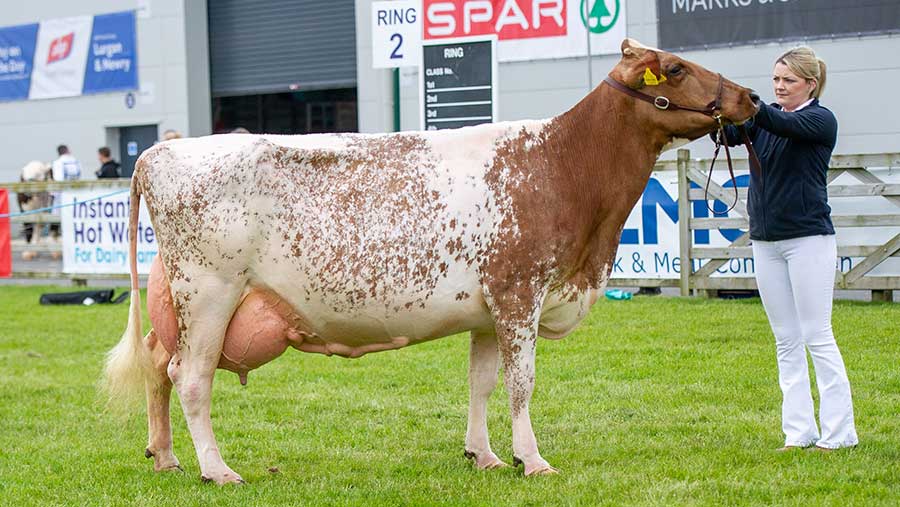 Dairy interbreed history was made when Ballytrain Bloom 30th became the first Dairy Shorthorn to win the championship. 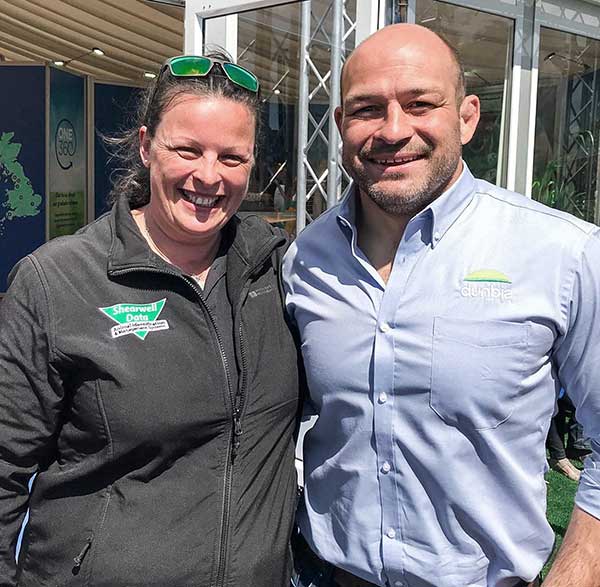 Big names were out in force at this year’s show. Bainbridge farmer and Ulster and Ireland rugby hooker Rory Best made an appearance, pictured here with Helen Davies of Shearwell Data. 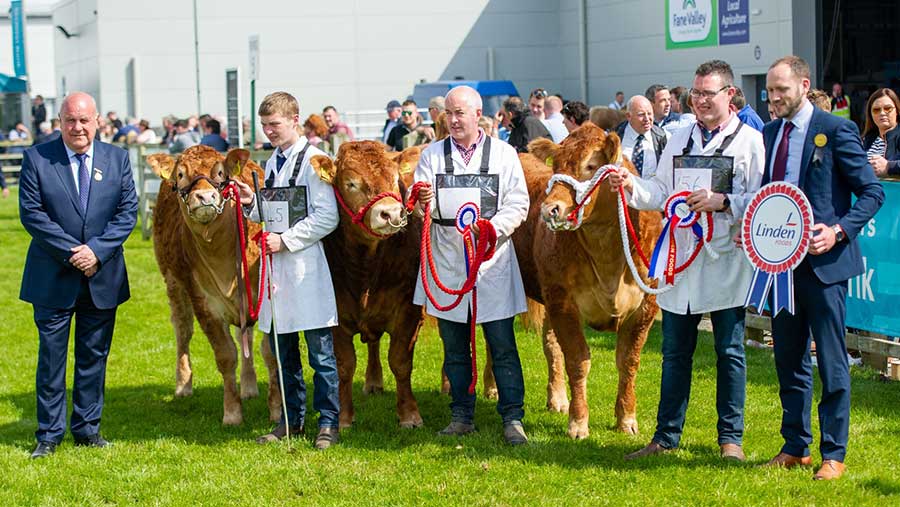 Trueman genetics were to the fore in the beef ring, with both the interbreed champion Limousin and commercial champion reserve coming from Trueman sires. 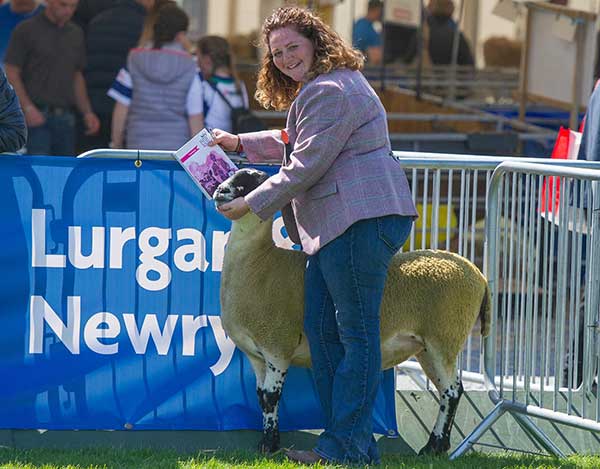 With a bumper turnout of sheep entries this year, everyone wanted a look at the catalogue.

If you’ve got an agricultural show taking place in your area and think it should be covered by Farmers Weekly, let community editor Oli Hill know by emailing oli.hill@reedbusiness.com
See more
Share this
Advertisements