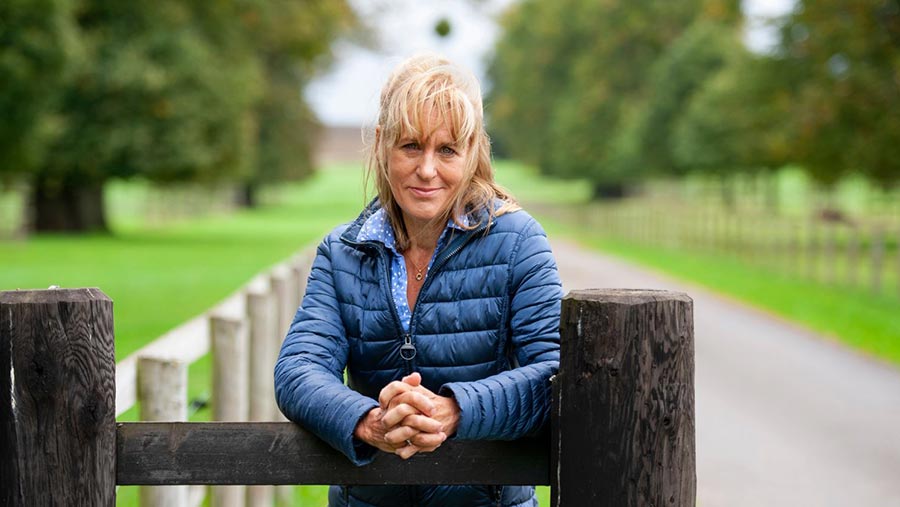 NFU president Minette Batters has added her support to the campaign to save Newton Rigg College from closure.

Mrs Batters said institutions like Newton Rigg were “essential in educating the farmers of tomorrow” as she backed the campaign by Penrith and the Border MP Neil Hudson to save the college.

“I will give Neil [Hudson] all my support to help save Newton Rigg,” Mrs Batters said. “Agricultural colleges like Newton Rigg have a massive role to play in levelling up rural Britain.

“The British farming industry needs Newton Rigg and I urge everyone to work together with government to secure a smooth transition to a new provider.”

She added: “Importantly, Newton Rigg can play a role in achieving the government’s net-zero and environmental goals as those educated there will be the ones implementing and driving the necessary changes in the years to come.”

Dr Hudson wrote to prime minister Boris Johnson last week, in a letter co-signed by MPs from Cumbria, the Borderlands and neighbouring regions, asking for his backing in securing a viable future for Newton Rigg, the last remaining agricultural college in Cumbria.

On 18 December, the Further Education Commissioner, which is overseeing the strategic review, informed the cross-industry group Newton Rigg Ltd that its bid to secure the future of the college had been rejected.

This was because it had been unable to finalise an agreement with a partner college to facilitate the transition of provision at the Newton Rigg campus from Askham Bryan College’s ownership.

But Newton Rigg Ltd said it had been in “fast-paced discussions” with a major college that was keen to adopt its proposals, offering a “genuine opportunity to save the college”.

The group has been given until 22 January to resubmit its bid to the commissioner, with a final decision due on 12 February.

Dr Hudson said he was “delighted” to receive support from Mrs Batters and the NFU as the future of the college enters a crucial stage.

He added: “Our fight continues and I continue to call on Askham Bryan College to work with stakeholders and government to facilitate the survival of Newton Rigg run by a new provider.”

Meanwhile, Cumbria Young Farmers’ Club (YFC) has come together to create a video on YouTube urging that Newton Rigg should not be allowed to close.

In the video, Cumbria YFC chief officer Joanne Mills says: “Newton Rigg College has been the home of the Cumbria Federation of Young Farmers’ Clubs for over 80 years. 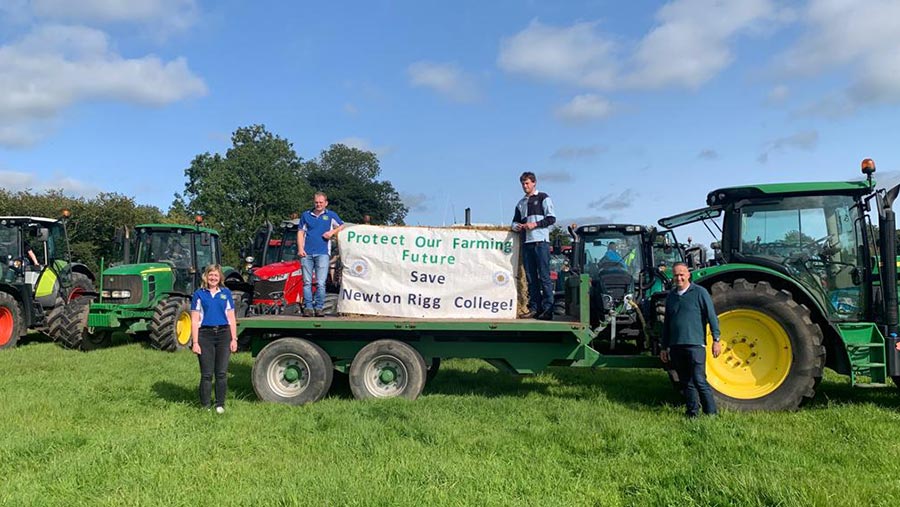 “But much more than that, for thousands of young farmers, it has equipped them with the skills, knowledge and confidence to succeed, to become the custodians of the countryside, business owners, innovators and entrepreneurs.

“If Newton Rigg College closes, the future of Cumbria as a county and its young people is in jeopardy.”