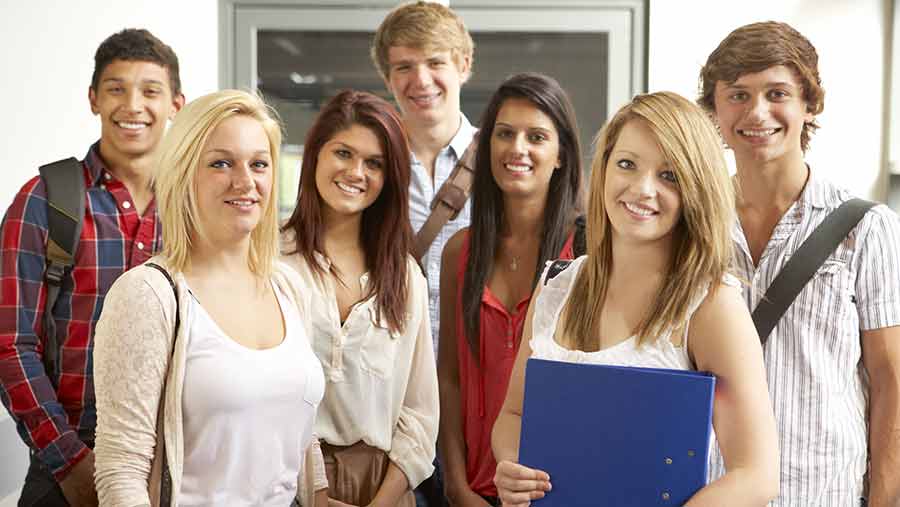 The University of Reading is the best university in the UK to study agriculture, according to a study of the world’s top universities.

Reading was ranked 12th overall in the world for the best places to study agriculture, the QS World University Rankings by Subject 2016 study found.

Top of the list for agriculture was Wageningen University, based in the Netherlands, followed by the US universities of California and Cornell.

See also: A beginner’s guide to careers in agriculture and farming

The University of Nottingham was ranked 42nd on the list, while the universities of Newcastle and Aberdeen also featured in the top 100.

Professor Julian Park, head of the school of agriculture, development and policy at Reading University, said: “This result confirms our reputation as one of the best institutions in the world for the study of agricultural production, food security and climate change.

“As well as reflecting the excellence of our staff and students, this position is aided by the enviable environment in which we work, and Reading’s long-standing reputation across agriculture, horticulture, food and nutrition, and meteorology.”

The QS World University Rankings By Subject are based on measures of academic reputation, the employability of graduates as rated by major employers, and citations for published research.