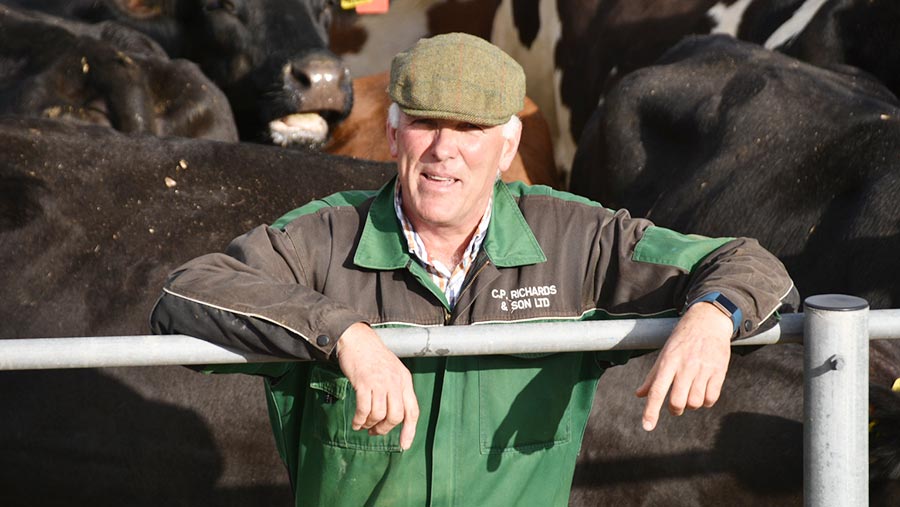 A Cornish dairy farmer is preparing to complete the longest and toughest horse race in the world in a bid to raise money for charity.

Paul Richards, from Hayle, Cornwall, is heading off to Mongolia in August to take part in the Mongol Derby, which will see him cover 620 miles in 10 days on semi-wild horses.

“I came across the Derby by accident a few years ago while I was looking for hunting videos on YouTube,” explains Mr Richards. “I followed it for a couple of years and thought I would love to have a go, but feared I was too old.”

Mr Richards, 59, is one of just nine people from the UK taking part in the Mongol Derby – a race that comes with the disclaimer: “Your chances of being seriously injured or dying as a result of taking part are high.”

Despite the warning, Mr Richards isn’t worried about the challenge he faces, and has been doing a lot of training in the form of riding and walking.

“I have raised about £7,500 so far, but would really like to hit that £10,000 target,” he said. “Children’s Hospice South West is a very important charity – I can’t think of anything worse than the pain of losing a child.”