Members of Cornwall Young Farmers’ Clubs (YFC) have been getting creative with bales in a bid to catch the eye of prospective new members.

The clever initiative is their way of getting on board with the National Federation of Young Farmers’ Clubs (NFYFC) recruitment and retention campaign.

The second National Young Farmers Week will kick off on 19 September and NFYFC are encouraging members to find different ways to spread the word about the rural youth organisation.

Here are a few of the works of bale art that are already brightening up the South West. 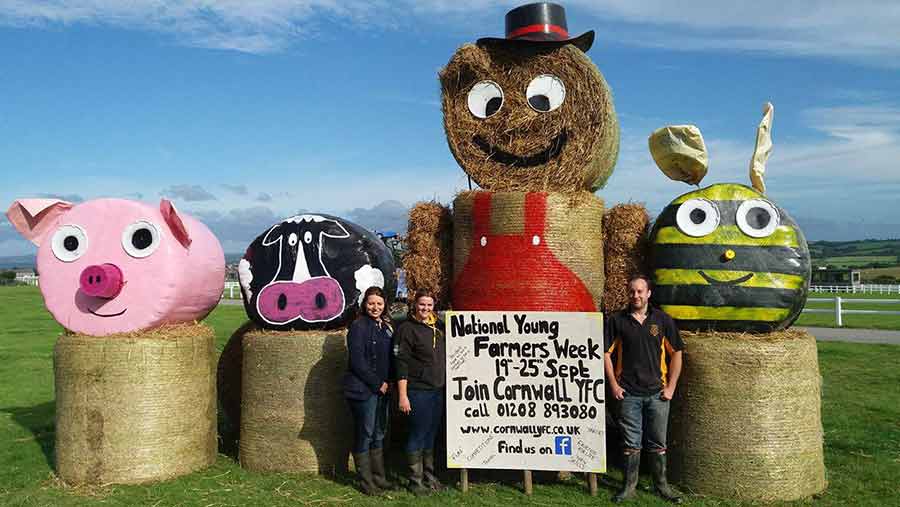 Liskeard Young Farmers Club put some silage bales to good use with their panda. 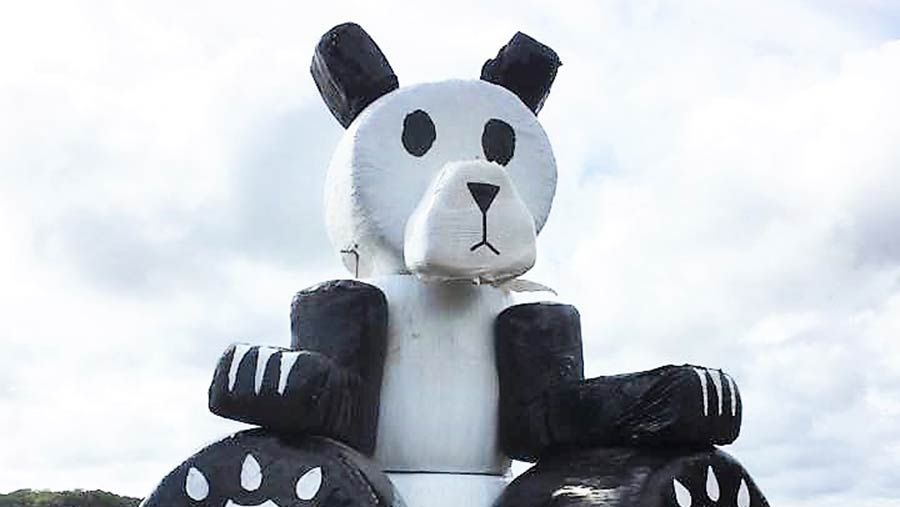 Probus YFC had a very similar idea, complete with panda snack this time. 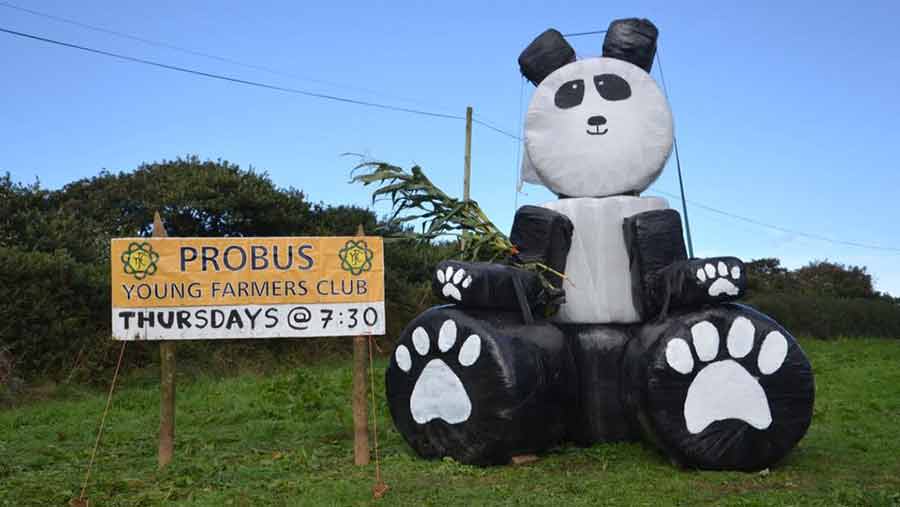 Lostwithiel clearly took inspiration from the 2016 Olympics and Paralympic games. 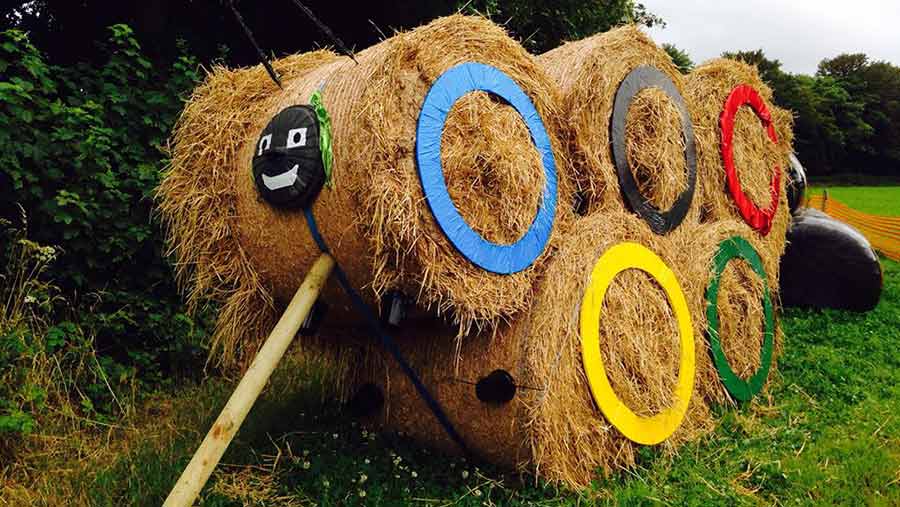 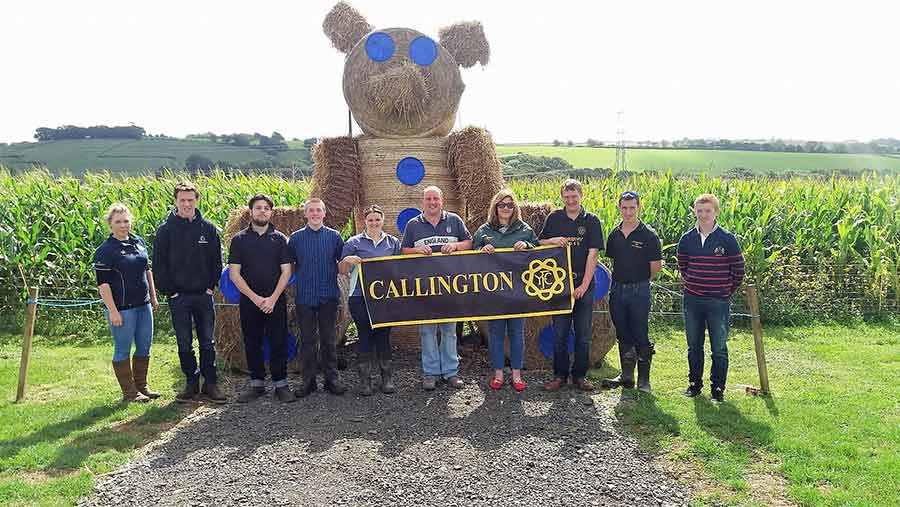 Warleggen Young Farmers got the paintbrushes out for their colourful creations. 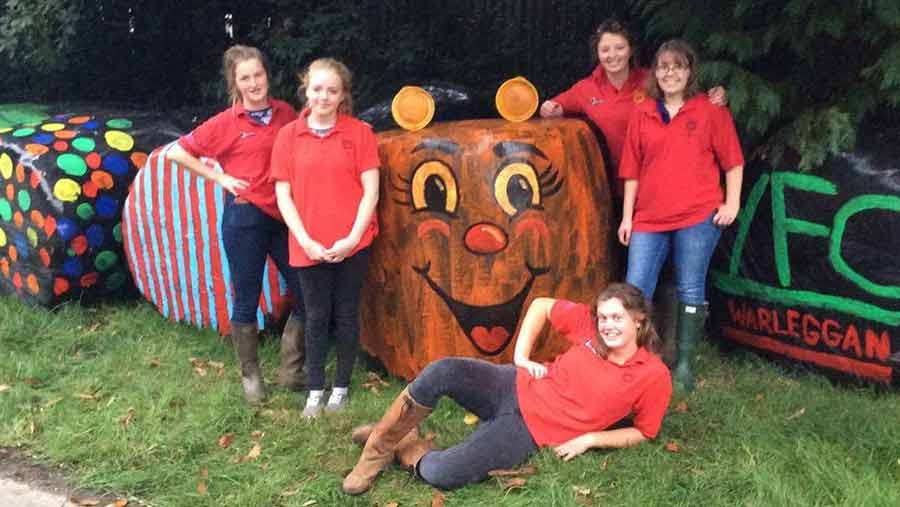 It is a great effort by all, and many other clubs in Cornwall are yet to erect their sculptures.

Keep your eyes peeled for one of these masterpieces if you are in Cornwall.