One of the best aspects of Young Farmers’ Clubs is the diversity of members.

It’s an incredibly inclusive organisation with people joining from all sorts of backgrounds.

What they do share is an interest in the countryside, a desire to learn new skills, give something back to their communities – and have a busy social life, of course.

The annual convention, which this year takes places from 21-23 April in Torquay, Devon, is the main occasion when members from across England and Wales come together.

We caught up with one member from Shropshire and asked her to tell us in one minute about herself and her pals. 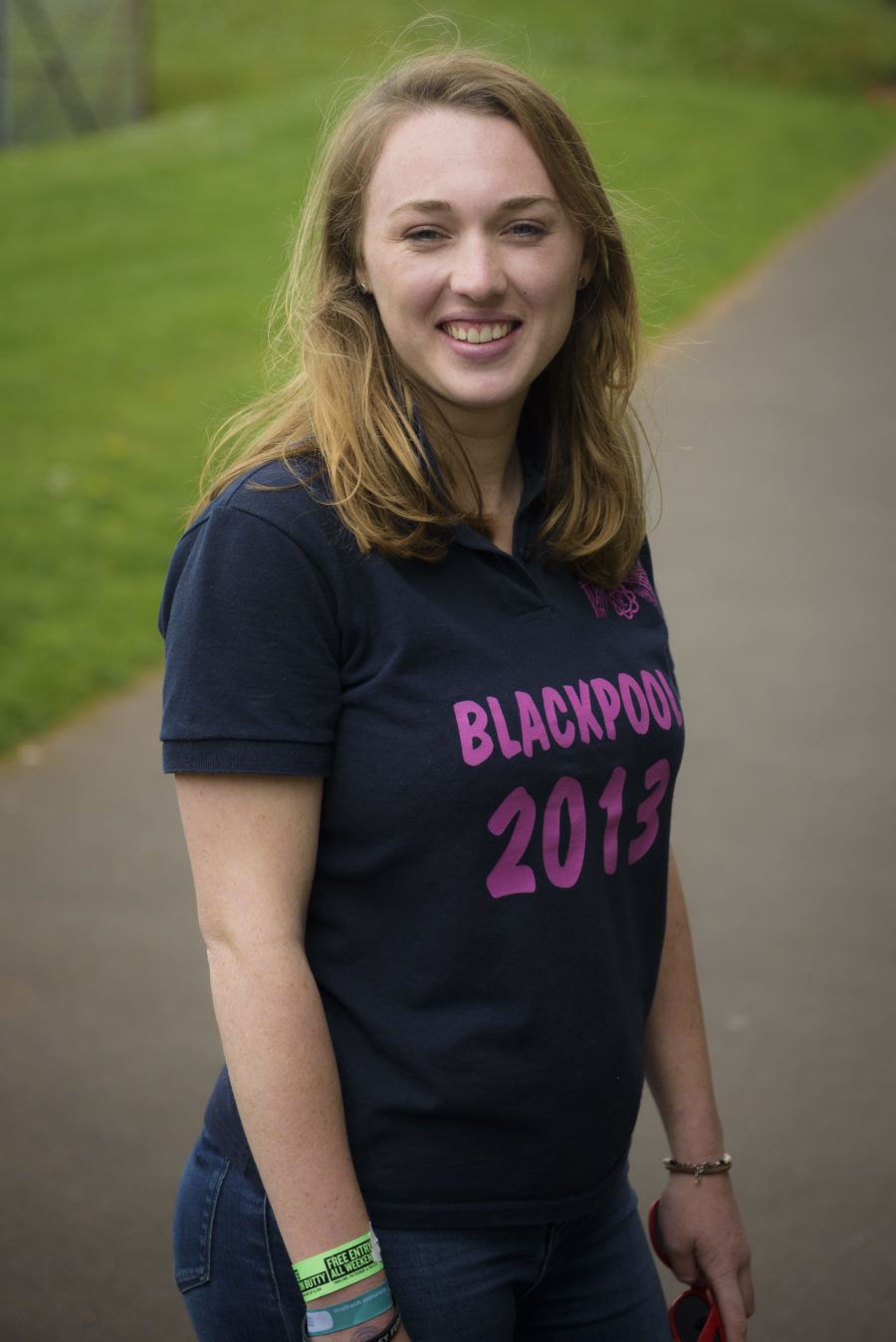 Why did you join?

My parents had both been members and were always talking about their memories so, by the time I was 14, I was desperate to join. I joined to make friends with like-minded people and to compete in a wide range of competitions.

See also: News and photos from the NFYFC AGM 2017

Joining has allowed me to develop lots of different skills from stock judging and public speaking to dodgeball. These skills have benefited me in so many ways, especially in my career.

Give us an example of some of the community work your club has done recently?

We undertook a charity project for our local village to resurface the play park. It was a great day with the village committee keeping us fed and watered and, although it was hard work, there was a great feeling of accomplishment.

Because we were lucky enough to secure a grant of £400 from NFYFC, the village committee was delighted that we were able to cover the finances of the project, as well as completing it with our team of volunteers.

It’s great to be able to give something back.

If Dorrington YFC was an animal, what would it be?

A dolphin – because they are brilliant at working together in teams.

Although, we actually have a running joke in our club that we are gazelles, as we have recently become very successful in sports because a lot of our members are quick and agile, which has taken many people by surprise.

What do you do when you’re not at YFC?

I’m currently busy finishing my final year at the University of Reading – so I probably shouldn’t be in Torquay. I also enjoy spending time on the farm at home in Shropshire, where I have my own herd of Highland cattle.

If you were prime minister, what would you change?

I would make learning about food and farming compulsory in all schools as a lot of problems in the agricultural industry are the result of most of the population not understanding where their food comes from and how it is produced.

Are you a morning or an evening person?

Usually morning – although maybe not during the AGM weekend.

What’s this Farmers Weekly hears about a trip to New Zealand?

I’ve been lucky enough to be selected for a working scholarship by NFYFC and the C Alma Baker Trust. I am heading out there next January and will spend three months working on a 321ha beef, sheep and dairy farm, before going travelling for another month.

NFYFC select four members each year to go to the Waikato area where we can learn about NZ farming. We then have to write a report about our experience. I’m so excited I’m not sure I can wait another eight months…