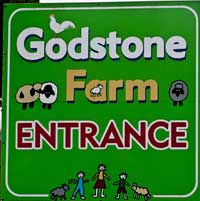 The manager of the farm at the centre of an E coli outbreak has defended a decision to keep the farm open after health officials linked it to the disease.

Thirty-six cases of E coli 0157, which causes diarrhoea and vomiting, are being investigated in people who visited Godstone Farm near Redhill, Surrey.

Among the cases are 12 children who are receiving treatment in hospital, three of them are seriously ill.

The outbreak began on 7 August and Health Protection Agency officials linked the farm to the E coli outbreak as early as 27 August.

But the farm, which attracts 2000 visitors a day during the summer, remained open until Friday 11 September and manager Richard Oatway has come under fire.

One parent said that she took her children to the farm on 9 September and had no idea that there was anything wrong.

“If there was a notice as we drove in I wouldn’t have got out of the car,” she said.

But Mr Oatway insisted that he has acted responsibly and followed health guidelines set out by the HPA.

Health officials did not insist the farm should close; instead they offered advice on how to cut the risk of the disease spread, Mr Oatway said. 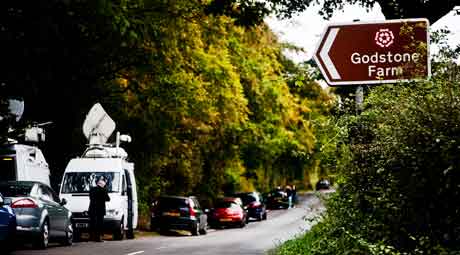 Mr Oatway added that, as well as complying throughout the outbreak, the farm was co-operating with the current investigation.

“We have now taken the decision to close the farm and will not reopen until we are satisfied that we have got to the root of the problem and have put in place suitable control measures.

“Our main priority has always been to make sure the farm is safe for everyone who comes here to visit.

“We have co-operated fully with all the authorities from the very beginning and will of course continue to do so,” said Mr Oatway.

The E coli 0157 bacterium cause diarrhoea and can lead to kidney failure, especially in young children. It is fatal in very rare cases.