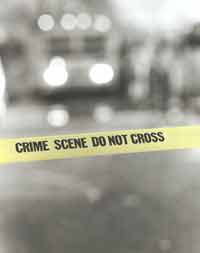 A Surrey farmer faced with eviction from his farm has killed himself with pest control pellets.

Bob Dearnley of Burpham Court Farm near Guildford dropped tablets thought to contain phosphine into a glass of water before drinking it.

He called police for help at about 1am on Thursday (28 May) but paramedics were unable to save him.

Seven police officers who entered the property were taken to hospital after they inhaled fumes created by the phosphine, which is commonly used in rat poison.

Fire-fighters wearing breathing apparatus removed Mr Dearnley from the farm but paramedics announced he was dead at the scene.

Surrey Fire and Rescue Service said it had returned to the scene to protect the environment and work with other agencies to identify and clear-up the chemicals involved.

Mr Dearnley, who ran a conservation farm for rare-breed cattle and sheep with his wife Margaret, had reportedly been declared bankrupt and was about to be evicted from his farm.

He had been involved in a long-running dispute with the National Trust, the Environment Agency and Guildford Council over the regular flooding of his farm due to National Trust-owned weir gates.

Several failed court cases mean he had been left with costs of more than a hundred thousand pounds.

In a post on his website last year, Mr Dearnley urged the public to boycott National Trust and Guildford Council properties and facilities to help the farm survive the “legal onslaught” it faced.

He collected £10,000 in donations to the farm to help save its rare breeds from being slaughtered.

Police said Mr Dearnley’s death was not being treated as suspicious. 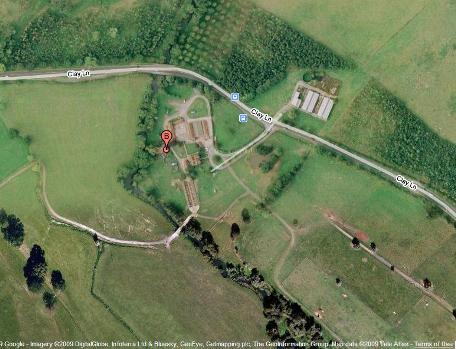