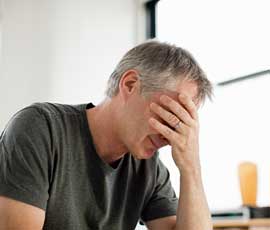 A rising number of farmers in the UK are struggling under unprecedented levels of debt, says a leading agricultural charity.

An examination of The Farming Community Network’s (FCN) cases over the 12 months to March 2013 shows that financial difficulty and poverty are the main causes of calls for support.

The charity cites the appalling weather during 2012 and the spring of 2013 as a significant contributory factor, leaving many farms facing an unprecedented and unsustainable level of debt.

FCN has also seen the volume of calls about bovine TB “increasing at an alarming rate”, from both within and outside the endemic areas. There has, however, been a dramatic reduction in the volume of casework centred on the Single Payment Scheme.

FCN has about 300 volunteers spread across the country. Farmers or their families in need of support are urged to contact the helpline on 0845 367 9990.