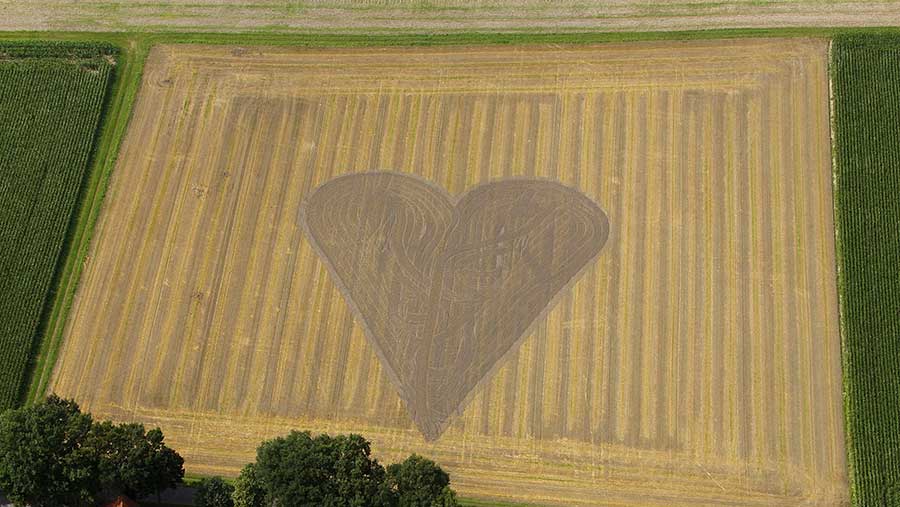 The farming community is among the least likely to cheat on their partners, according to new research.

The sector with the lowest rate, according to the figures from the firm which helps job seekers, was manufacturing, where only 1% of those asked said they’d had an affair.

The study, which involved 2,400 professionals across the UK, suggested 46% of professionals overall have cheated and that two-thirds of those who had, claimed they “got away with it” and would do it again.

In education and computer software, the proportion of those asked who admitted to having an affair was 54% and 46% respectively, while the figure was 2% for those in ‘environment’ roles.