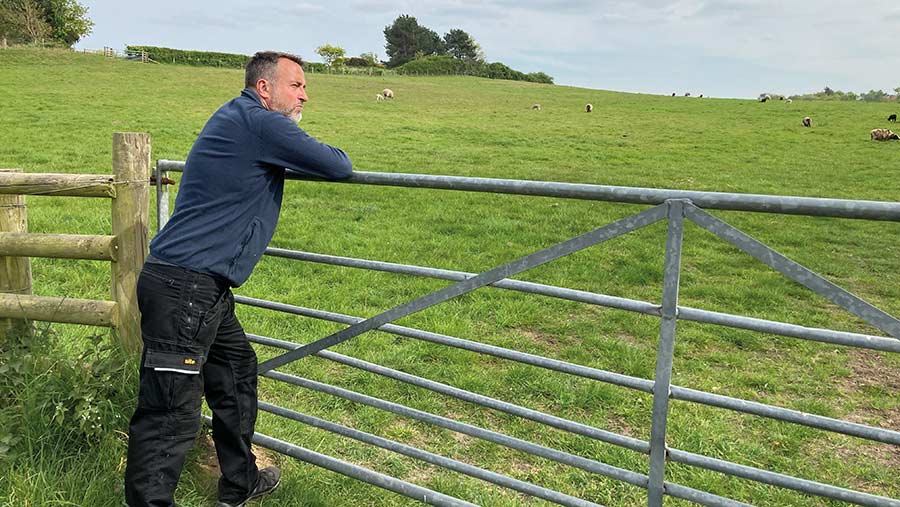 A lack of appreciation and respect for farmers is contributing to poor mental health within the industry, research by the Countryside Alliance shows.

The campaign group has submitted survey results to an Environment, Food and Rural Affairs (Efra) committee inquiry into rural mental health, which reveal the challenges faced by farmers.

The survey suggested a key driver of ill-health was a lack of appreciation and respect for the rural way of life throughout the country, from policymakers to individuals.

People living in rural areas said it was difficult to stay positive in the face of verbal abuse about farming, red tape making the job difficult, and the belief that the government undervalues agriculture.

The Countryside Alliance said most disturbing were the reports of harassment and bullying.

The Countryside Alliance survey, which collected 717 responses and more than 1,700 comments, was designed to create farmer feedback that would be useful for Efra’s inquiry.

David Bean, the Countryside Alliance’s government relations manager, said: “Rural Britain must not be left behind as awareness of mental health rightly grows, so this inquiry by the Efra committee is both timely and critical.

“We wanted to use our response to give a voice to those in our rural communities who have experienced challenges to their and their loved ones’ mental health, so we are extremely grateful to over 700 supporters who gave such thoughtful responses to our survey.”

The Countryside Alliance said mental health support must be tailored to the needs of rural communities, not the convenience of providers, after more than 67% of respondents said they would prefer to access mental healthcare in person.

The latest evidence session for the Efra committee inquiry was held on Tuesday 21 June.

The committee heard from researchers, clinicians and charity workers who raised issues such as a lack of reliable data on rural mental health, the specific rural stresses that can lead to increased suicide rates, and the barriers to mental health provision facing those in the more remote corners of the UK.

Neil Hudson, MP for Penrith and The Border and a veterinary surgeon, triggered the inquiry and has campaigned for better rural mental health support.

Speaking after the evidence session, Dr Hudson said: “I must sound like a broken record on rural mental health, but talking to and meeting with constituents on a regular basis, this is clearly a huge issue that affects all of our communities.

“As we heard during the session, much of the problem is hard to address in small local communities where folk are well known, so hopefully by speaking out and encouraging others to do so we can normalise mental health problems in order to better deal with them.”