We asked you to share your farming insights and words of wisdom in our “What I wish I’d known at 18” writing competition. Here are a few extracts we have particularly enjoyed reading. Farmers Weekly will publish the two winning entries in next week’s issue.

In 1963, at the age of 18, I left college having got my National Certificate in Agriculture. I had decided that agriculture was to be my life and I went looking for jobs to gain experience with a view to getting a good job and a wage by the age of 21. 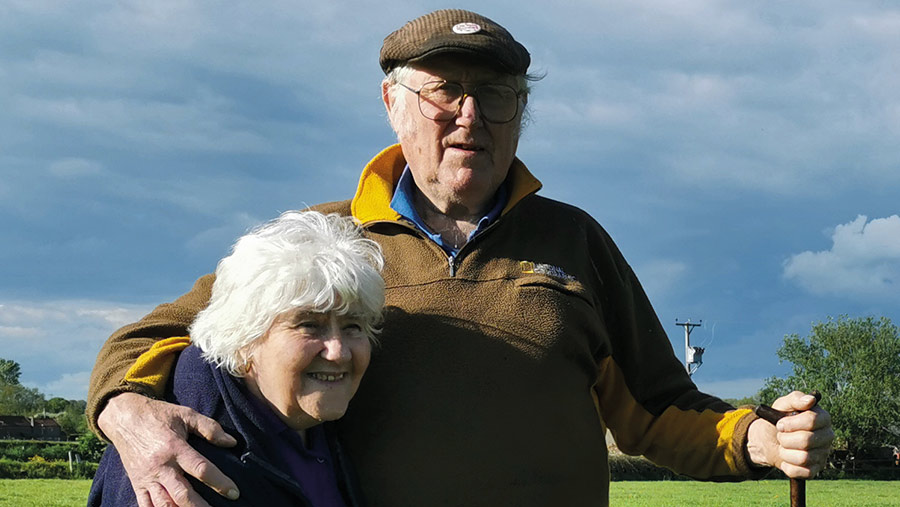 Since I had a lot of hands-on farming experience, from the age of 10, one expected to go places. However, while being offered every job one applied for, the money was poor, so at 21 I had to look outside of farming for work.

I went building, panel beating, lorry driving for the prison service and then became an auxiliary prison officer. My wages doubled and then trebled. All this extra income made it possible to rent small areas of land and, with the help of two understanding farmers, I was able to build up my stock.

In my mid-20s I married, and with the help and support of my wife and, later, children, our farming ambitions grew. It was time to take on a council holding.

We saw many and we were often shortlisted, but never got offered one. Then, at the age of 35, finally my wife and I were offered a holding.

Here are a few of the things I wish I’d known as I was growing up:

I wish I had known how good things were!

So long as your tractor had water, oil, and diesel it would run all day, even if the battery was flat you could just bump start it. They would do a day’s work without any risk of it having a disco of warning lights on the dash and dodgy music in the form of various buzzers. 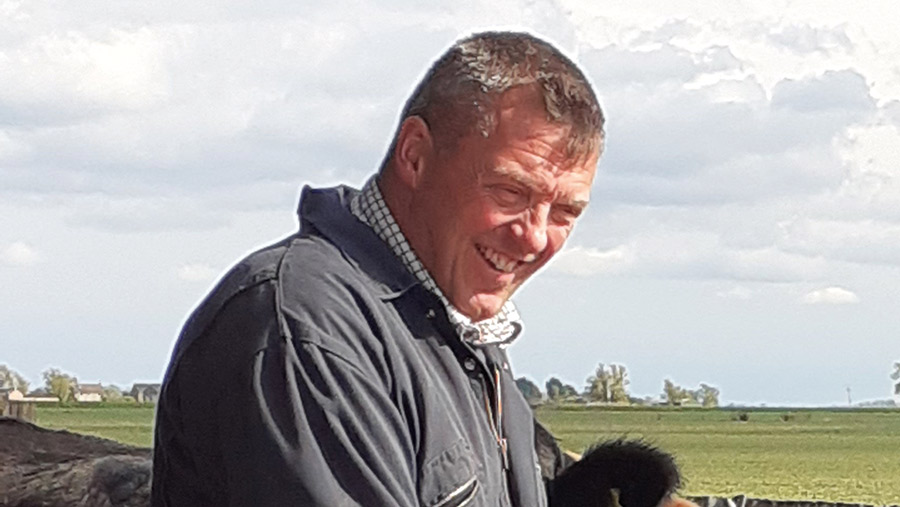 The light switches actually turned the lights on instead of telling the computer to do it (progress!). If you did break down, you would have it mended in the time it now takes to plug the laptop in to tell you what it ”might be”.

Driving straight was a skill, and not just a way to spend more money.

There were no worries about where to sell the milk, or what price you might get. The Milk Marketing Board fetched it and we all got paid the same price.

When ewes and lambs were turned out to the field, the lambs could go to sleep under a tree, wake up again and their mum would be close by , rather than being on their way to an animal shelter with a do-gooder who, thinking animals only sleep when they do, assumed there must be something wrong with them.

The biggest worry was whether the girl you spoke to at the young farmers’ do last weekend would be there this weekend. Red Tractor, the British Cattle Movement Service, Environment Agency, Defra and Trading Standards weren’t heard of.

When drilling oilseed rape, you knew there would be a crop, not worrying whether it would be worth combining. You even knew what the grain buyer looked like because they were able to come out and sample the crops themselves, instead of just being on the end of the phone.

If something got stolen, the police would come out and understand, instead of treating you like the criminal.

My granddad always told me farming had never been so good, and how right he was.

I wish I’d have been more organised, and put things in the right place. I could spend half an hour in the workshop falling over junk.

I’ve learned to write things down in the morning and, if a big decision is to be made, sleep on it so your mind is clear. Try to keep calm. 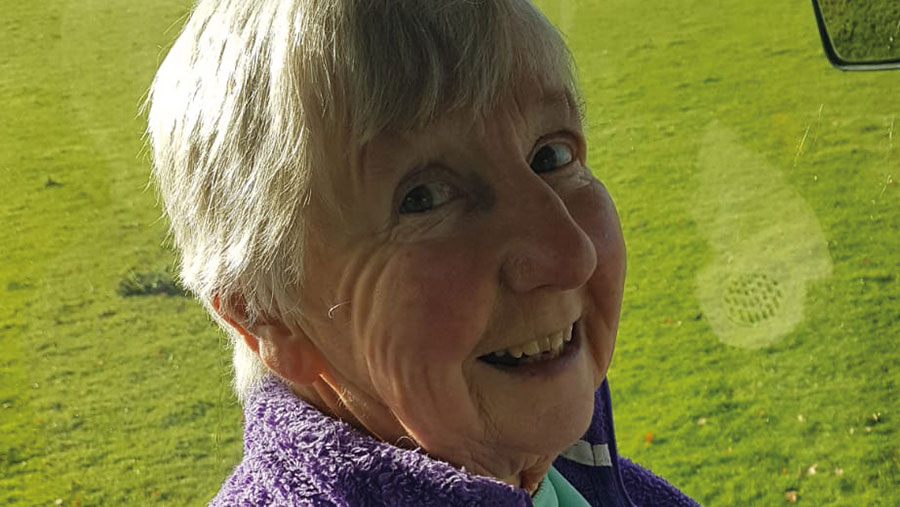 My dad was right when he used to say there are three things you need to survive – a roof over your head, food to eat and clothes to keep you warm.

I look back at my life and now realise that what I thought were major problems were solved.

If or when things got me down, I’d get on top of the hill with the dogs and smile, laugh and be thankful for the beautiful countryside.

Working seven days a week is probably not such a good idea.

I started my farming career in the early 1980s, aged 18, and was keen to do my best. I didn’t go to church, so I used Sundays to finish what I hadn’t managed to get done that week. I delivered hay to customers who were not available during the week – l would even start a job on Sunday thinking it would make Monday easier. 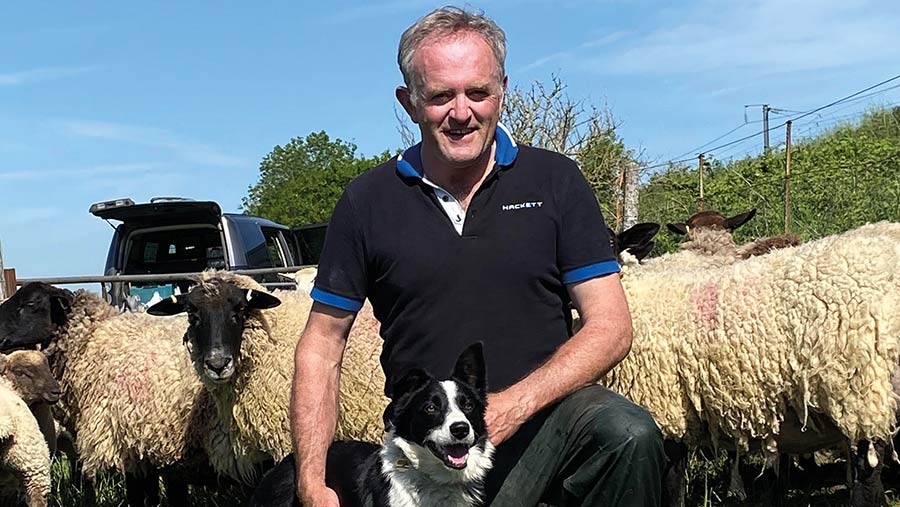 It made sense to a young farmer, and it took too many years for the penny to drop and realise that working weekends is not such a good idea. I’m now playing tennis and spending more time with family and friends.

The farm does, of course, still need caring for at weekends, but not all weekend every weekend.

So my advice to my 18-year-old self and new young farmers would be… have the confidence to have time off and the farm will thrive because you will be happier.