We love to indulge in a bit of history every so often and our readers never disappoint by sharing with us their farming photos from the past.

The response to this regular feature continues to be fantastic, so keep delving into your photo archives, brushing off the dust and sending in snapshots of farming through the ages.

This remarkable photo was sent in by Penny Stanbury. It was taken in 1919 and it shows Penny’s grandfather, Maurice Belton, taking delivery of new equipment with the salesman and farmworker and his son.

See also: Job profile – what’s it like to be an arable foreman?

Maurice, who is sat on the machine, was 18 or 19 years old and had taken on the farm at the Grange, Well Vale, near Alford in Lincolnshire, after the loss of his older brother Philip in the last few days of the First World War.

You can just about see the buildings of Alford train station in the background. 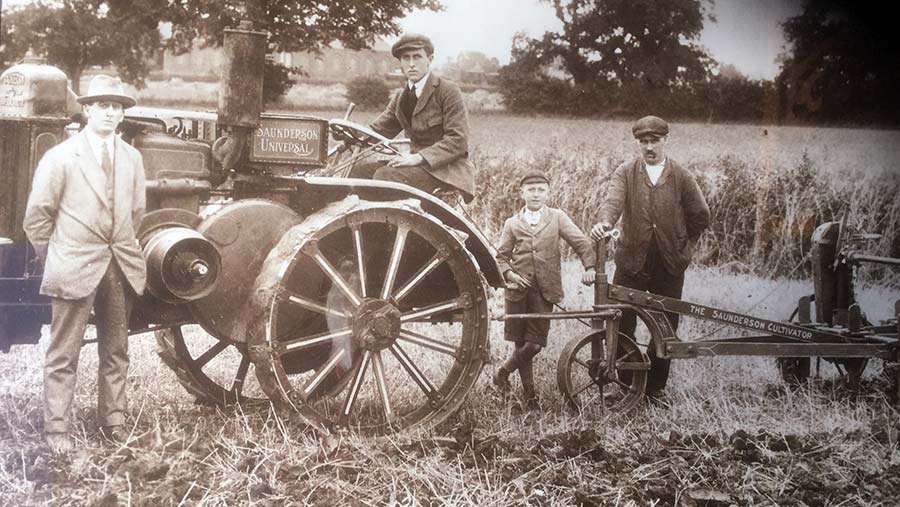 Maurice Belton in 1919 with his new Saunderson Universal tractor

A treasure trove of rare photographs offering incredible insight into the livestock trade in Scotland over the past 150 years has been uncovered at one of Scotland’s agricultural auctioneers Lawrie & Symington.

The collection, which features images of livestock, customers and auctioneers as well as sales reports dating as far back as 1867, was discovered by Lawrie & Symington’s Willie McCulloch in Lanark Agricultural Mart. 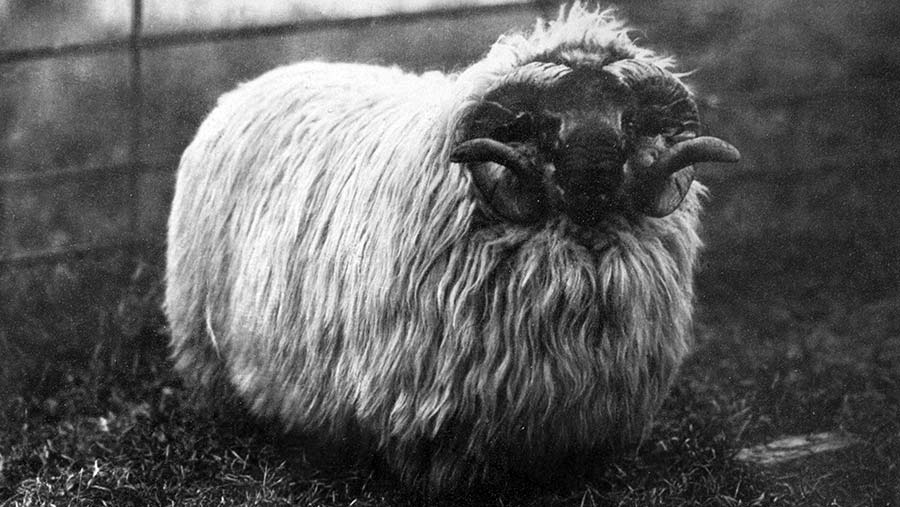 It features images of a breed of sheep, the Blackface, that no longer exists as a result of selective breeding over the past century and a half.

Among the archive are images that show auctioneers and buyers from 1867, including Lawrie & Symington’s first four customers. 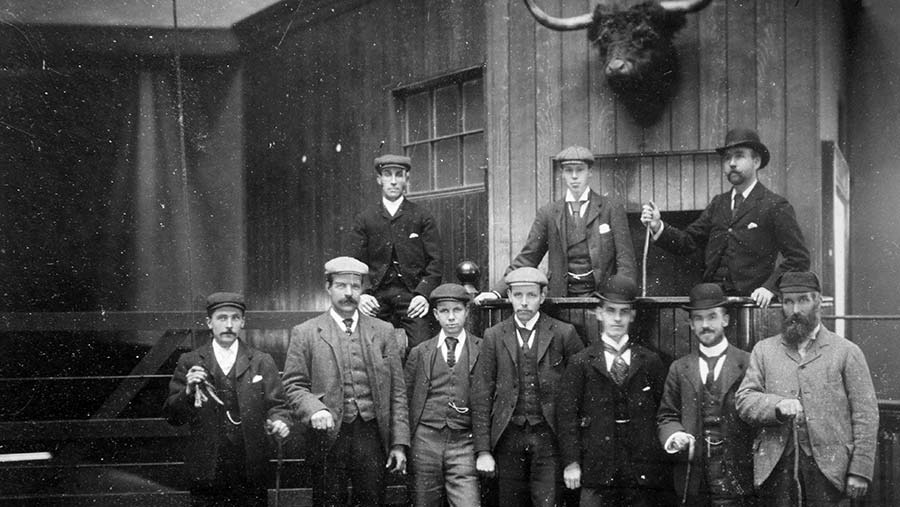 The auctioneers are now looking to the farming community and wider public to see if anyone is able to help identify who some of the people in the photographs might be.

“This archive offers us a fascinating glimpse of what the trade was like in 1867 and how it has evolved in the decades since. 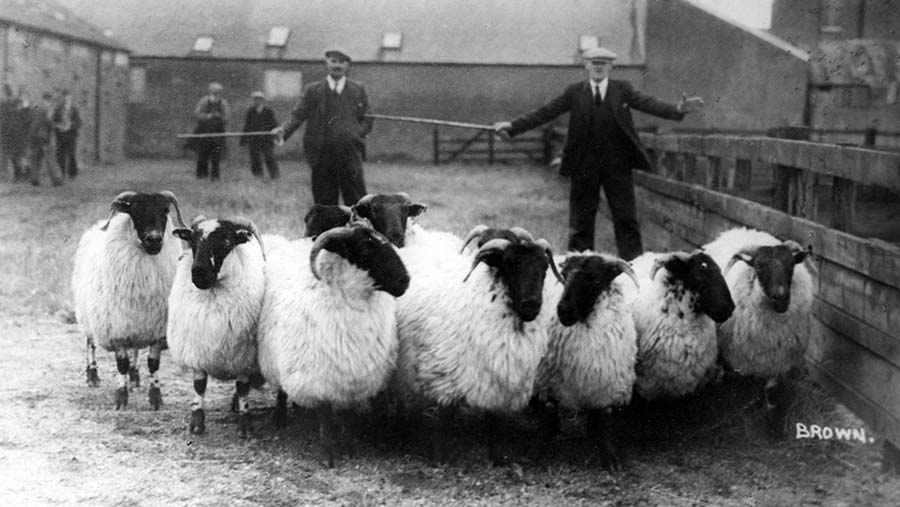 “If any members of the public are able to help us work out who the people are who we don’t have names for we’d be hugely grateful.

“We’ll be posting the photos on our Facebook and Twitter pages in the hope that local families and the agricultural community might be able to help us find out who they are.” 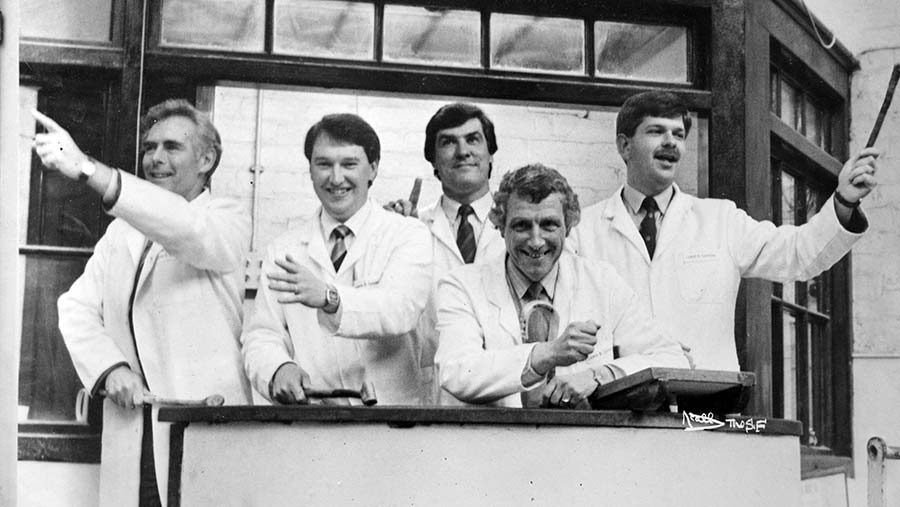 Auctioneers strike a pose – a snapshot of Louth Mart in the 1980s.

We’d like to see photos of your farming forebears – they could appear in the pages of Farmers Weekly.

If you already have a digital image, email us a copy and if you have a print, you can either take a scan or take a photo of it with your phone or camera and email it to us.

Don’t worry if you’re not an expert with a camera – snaps are fine. Email it to fwfarmlife@rbi.co.uk and your farming forebear could appear in Farmers Weekly – a lovely surprise if they’re still with us, or a fitting tribute if they’re not.