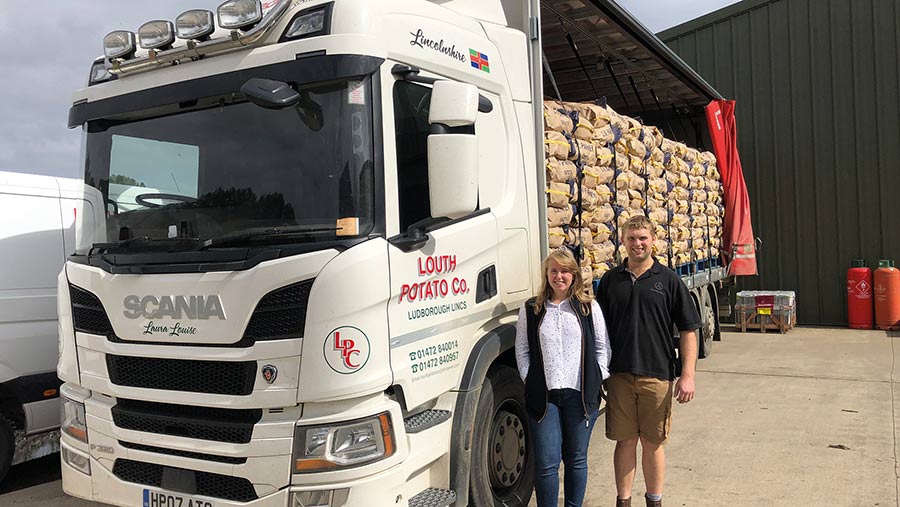 A Lincolnshire-based potato merchant and grower is hoping that the market will soon be back to normal, following the major impact of the coronavirus and difficult harvesting conditions.

Set up by the Wrisdale family 40 years ago, the business has developed into a thriving firm which supplies 100 customers with top-quality produce, within a 65-mile radius from their home farm, near Louth.

The company sells 4,000t of potatoes each year, managed by Andrew Wrisdale alongside wife Helen, and their two children, Ryan and Laura, plus help from two full-time workers.

“Our main market is selling to fish and chip shops during the summer months along the east coast from Skegness to Bridlington, but we also sell to restaurants and local fruit and vegetable shops,” explained Mr Wrisdale.

The family grows 20ha of potatoes on a mix of owned but predominantly rented land. Additional potatoes are bought from other growers and merchants across the UK to ensure the company has a balanced and year-long supply.

A range of potato varieties are grown, depending on their end market. This consists of Accord, Maris Bard, Divaa and Sagitta destined for fish and chip shops, as well as Marfona for local grocers. 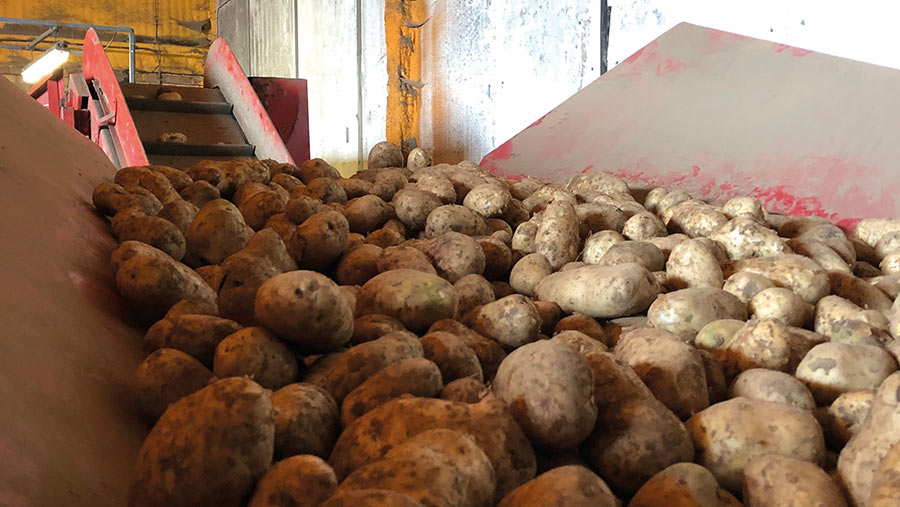 Potato planting starts during the first week of April, using a bed former and de-stoner, before being drilled with a Grimme and Standen planter.

This year’s dry spring meant potatoes were irrigated for the first time ever on the farm’s silt loam soils. But Mr Wrisdale says that since irrigating the crops, it has consistently rained.

Harvest started in mid-July using a Reekie potato harvester and will continue into September, with graded out yields averaging 40t/ha.

The family team pick, grade, bag, store and deliver the potatoes, aiming for all produce to be sold by January in a range of sizes, largely sold in 12.5kg and 25kg bags.

A fleet of lorries made up of two 26t lorries, an 18t lorry and a 7.5t lorry, as well as two Sprinter vans, deliver the goods to shops and restaurants.

Potatoes which don’t meet the grade are sold as stock feed. The family have a close partnership with a local dairy farmer, where potatoes are exchanged for slurry. 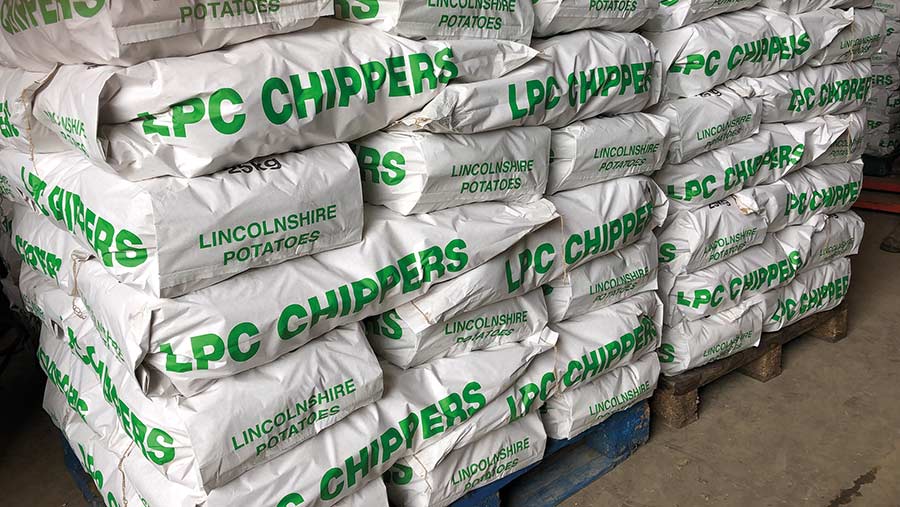 Following the ban of the use of potato sprout inhibitor CIPC, the Wrisdales have concerns over the alternative peppermint oil control method which could alter the frying colour of chips, meaning potatoes no longer produce the golden colour suppliers demand.

The loss of Mocap (ethoprophos), which controls wireworm, raises an additional issue as alternative chemicals are less effective at controlling the pest and also require longer intervals between application and harvest.

Wireworm is particularly problematic in potato crops where grass is present in the rotation. To minimise the risk of attacks, the family decided not to rent land where grass leys are incorporated into the rotation.

In future, the Wrisdales hope to implement a new peeling line on farm, allowing them to add value by producing ready-prepared potatoes. They also hope to work closer with other local farmers to integrate potatoes into their rotations, acting as an alternative break crop.

Huge impact of coronavirus on market

Like many businesses, the coronavirus crisis has dramatically affected sales and profitability at Louth Potato Co. Ex-farm potato prices plunged as low as £80/t as a result of the pandemic, while previously selling at £300/t in February.

“With takeaways, pubs and restaurants closed, there was nowhere for us to sell produce. Absolutely no potatoes were sold during April,” said Andrew Wrisdale, manager of Louth Potato Co.

Cashflow was severely effected, but the family was grateful for on-the-door customers which helped before sales began to pick up again in June.

“July and August sales have been fantastic. We are back selling potatoes to fish and chips shops and restaurants as a result of the Eat Out to Help Out scheme, which has really helped with trade,” he added.

The market has still not recovered, with prices at £80-120/t. And with this year’s crop being harvested, the market is becoming increasingly oversupplied as many potatoes from last year are still in store. 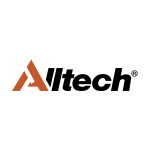 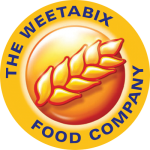