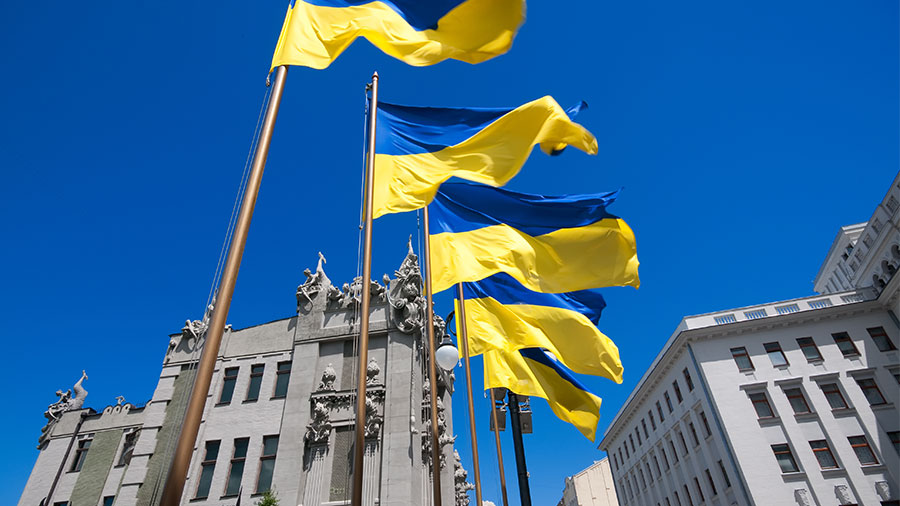 Five farmer-buying groups have raised more than £88,000 to be donated to humanitarian aid charities helping people devastated by the war in Ukraine.

The charity effort has been co-ordinated by Stuart McKenzie, chief executive of Woldmarsh Producers, who wanted to help however he could, following the Russian invasion of Ukraine on 24 February.

“We all decided to ask our members for £10 each,” Mr McKenzie told Farmers Weekly. “Some of those members have been very generous and donated much more than that.

Farmer and grower membership of the buying groups runs well into the thousands and Mr McKenzie said the donation total could rise even higher.

The money will be donated to the Disasters Emergency Committee (DEC), which brings together 15 leading aid charities at times of humanitarian crisis.

“The fact DEC is fundraising for charities who are all working on the ground in eastern Europe and Ukraine, it seemed a sensible way of supporting that initiative because they know what’s required,” Mc McKenzie added.

“There are others [buying groups] doing similar and what I wouldn’t wish to do is exclude a number of others who have said it is a great idea but are fundraising their own way.”

This includes Suffolk-based Fram Farmers and Ouse and Cherwell in Northamptonshire. 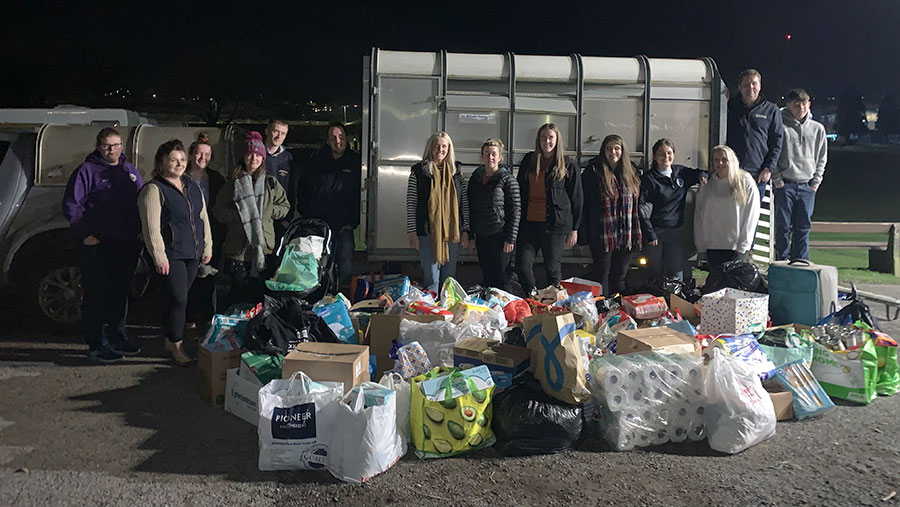 Meanwhile, Young Farmers Clubs (YFC) and county federations across the country have been helping raise aid for Ukraine.

Pembrokeshire young farmers raised £2,500 for the Ukraine Humanitarian Appeal at a quickly arranged pub quiz. They had 28 teams taking part and lots of donations for prizes and food.

The Cumbria Federation YFC made a county-wide collection of supplies for Ukraine. Each club in Cumbria helped load a cattle trailer of aid.

Uwchaled YFC, in Clwyd county, filled a van and trailer of items donated by more than 100 people from Cerrigydrudion and surrounding villages to a warehouse in Wrexham, ready to be transported to Ukraine.

The YFC teamed up with former member Gemma Smale from dairy company Cornish Moo. The business set up a collection centre and arranged for the aid to be transported to Ukraine. 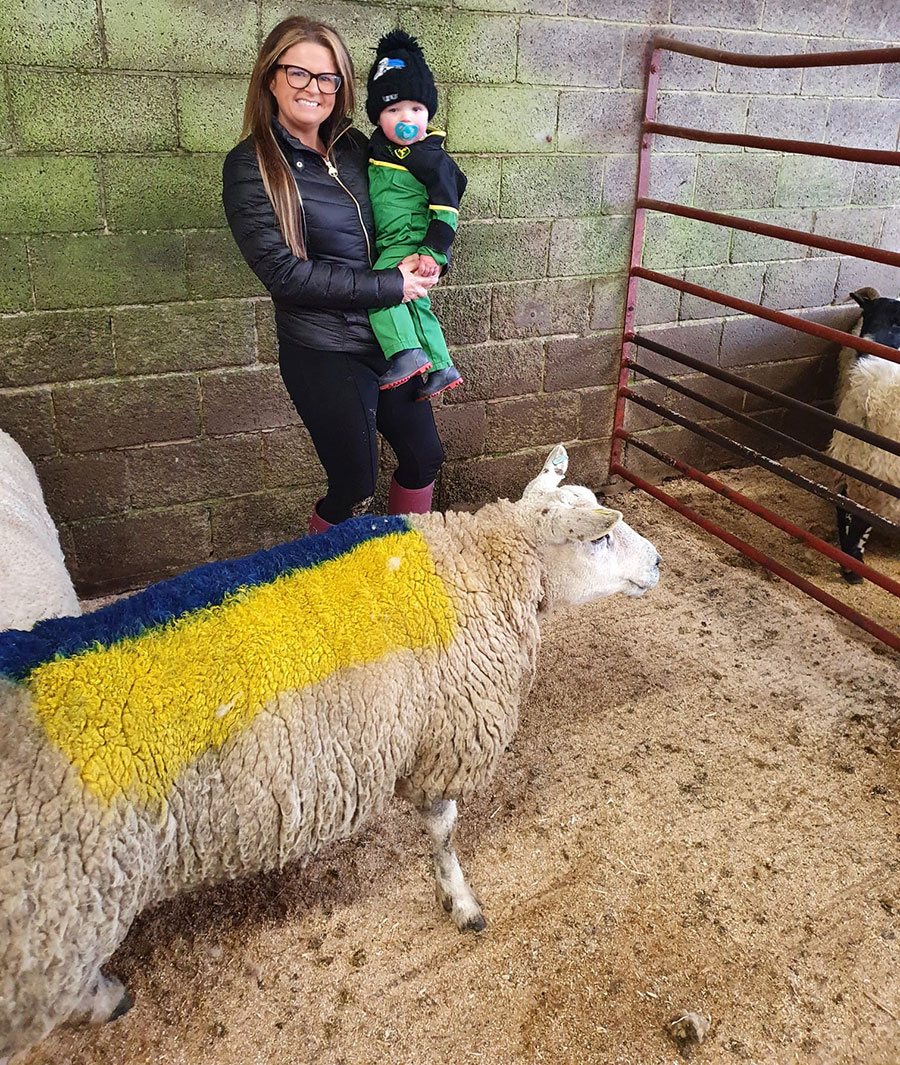 Elsewhere, livestock farmers Rachel and Thomas Wood, from Lockerbie in Scotland, sold one of their ewes and raised £4,100 that will be used to help children in Ukraine caught in the conflict.

Jim McLaren, chairman of the Trust, said: “Right across the UK we are seeing extraordinary efforts by farmers, rural communities and the farming unions to support and show solidarity with the people of Ukraine.”