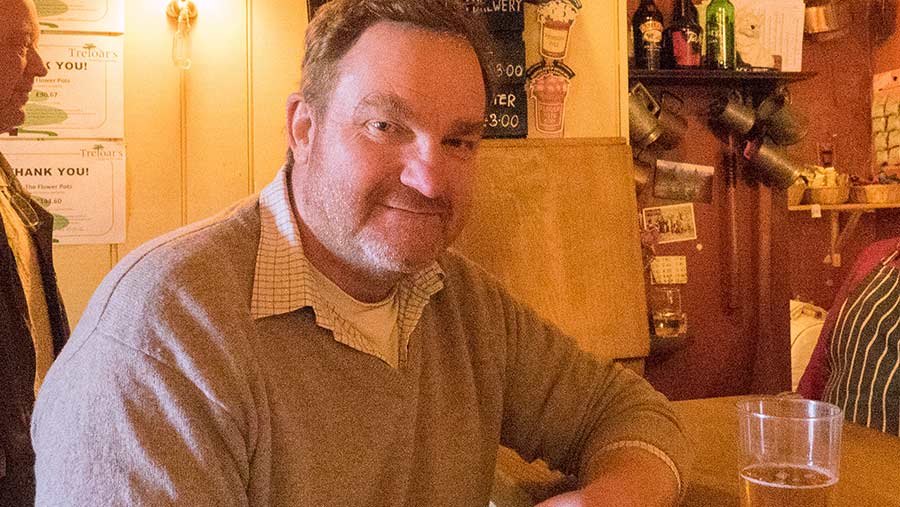 I suppose it was inevitable: I’ve been thrown off a Facebook page. The big surprise is that it was one of the pages for our local charming Georgian town.

Now, I’m very fond of this little town; I’ve bought cars there, had teeth drilled, got haircuts, and had eyes checked. I played rugby for the town, organised cricket dinners there – and all in an atmosphere of polite civility (if you ignore the naked singing at the rugby dinner in the Horse and Groom).

When a Facebook page appeared for the town, I enthusiastically joined it. Everything you needed was there: what time is the chemist open? Is it bin day on Friday? There’s a tree down on the Bighton Road. Whose sheep are out near the solar farm?

All wonderful, useful community information, and all done with the town’s renowned humour and politeness.

It couldn’t last. Slowly – and it happens to all Facebook pages in the end – it became a mouthpiece for what we will call (and it needs, of course, to be kept polite) “activists”.

First in were the “Remain activists”. Of course, I’m used to lively debate about the EU referendum in these very pages, but on the Facebook page, it was nasty and personal.

Nonetheless, I made my counterarguments as politely as I could. To no avail, though; I was obviously a xenophobic knuckle-dragging racist. When a poster for the “Remain” march went up, I counter-posted with a mischievous “Leave” flier. It got taken down.

Next up was the wave of “nature activists”, who had heard on Radio 4 (inevitably) that the brown hare was in serious trouble, and something must be done.

Once again, I joined in with the debate, saying hares were plentiful here, and everyone could come and check my fields – or even, if they could put up with it – sit in my tractor.

I’d be very happy to show them the hordes of hares. I’d show them the hideous field barriers, trenches and old cultivators blocking the gateways against the equally numerous “coursers” (as we must call them), who would not be out here twice a week in the winter months unless there were hares to chase. No, nothing would change their minds. Radio 4 trumped empirical observation.

Then, finally, came the call for “climate activists” to join the Earth Day march. I asked if they would be driving to the march; if so, I hoped they didn’t find the A31 blocked by Extinction Rebellion, and if they ought to consider the hypocrisy of driving.

This provoked a Green Party activist into a full-on hate-speech piece about farming, demanding the end of both our fossil fuel use and rearing livestock.

Well, call me Hercule Poirot, but it took all of 10 seconds to work out that this activist enjoyed classic cars. Who doesn’t? But I pointed out they might be rendered immobile without fossil fuels.

The demand for their immediate end was suddenly watered down to “phasing out” and, anyway, plans were afoot to replace the fabulous straight-sixes with batteries.

Once I’d recovered from this motoring heresy, I started on the oh-so-easy “batteries are not green” routine – mining in the Congo, construction and disposal and so on.

Next I knew, I had a warning for upsetting my fellow Facebookers; complaints were being made. Fair enough – I apologised to the moderator, explaining that I was simply trying to defend my industry.

But it wasn’t enough. With no further warning I was thrown off. They are sensitive, these activists. I dread to think what they’d make of my naked rendition of Father Abraham.