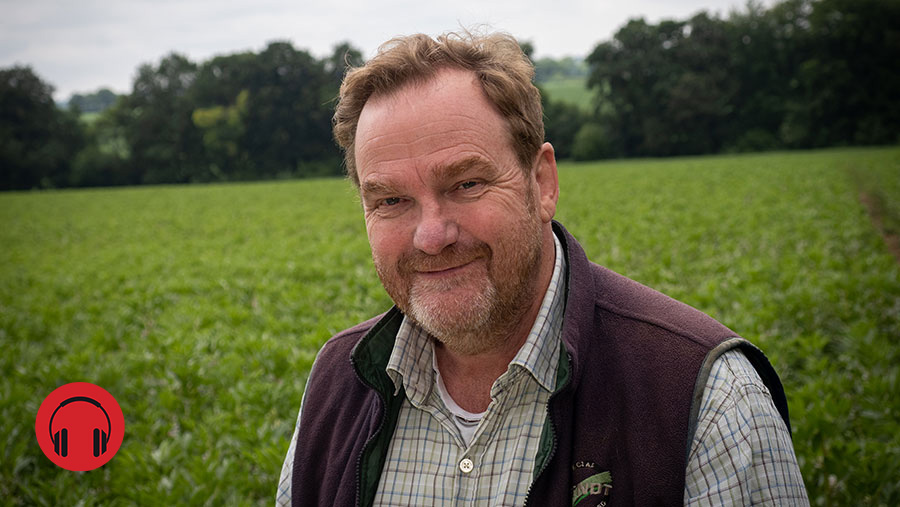 Listen to Charlie read his column or read the text below.

Farmers Weekly · Eustice muck-up, and what George should have said

When I read about George Eustice’s “let them use muck” comment at the NFU Conference, my first reaction was sympathy.

After all, I know what it’s like to face a belligerent audience, get thrown an awkward question, and then blurt out the first thing that comes into your head in the hope that it gets the right reaction; it happened to me.

It was in my am dram days. I was playing (rather aptly) a smooth-talking silver-haired politician.

The audience that night were all from the local senior citizens’ home, bussed in for a night’s free entertainment; we used it as an extra dress rehearsal.

Despite it being a freebie, they were stern critics. If we weren’t clear in our diction, they’d tell us. If they lost the plot (which happened often), we’d soon know about it.

And when Mr Goode, the local chemist, appeared (as the detective, if I remember correctly) there was a loud cry of “Ooh, look, it’s Mr Goode; he sells me my pile ointment!”

One of my fellow actors fed me a line that wasn’t quite right; the meaning was the same, but the wording was wrong – wrong enough for me to have a blank moment.

A glance to the prompter revealed an empty chair. I think she’d headed for the Flowerpots a tad early. There was only one thing for it: pick up a phone and say, “Hello, vicar.”

There was a laugh, thank goodness, and there was just time for the butler to step in with a discreet and almost imperceptible “Surely, Sir, what you meant to say was…” I think we got away with it. 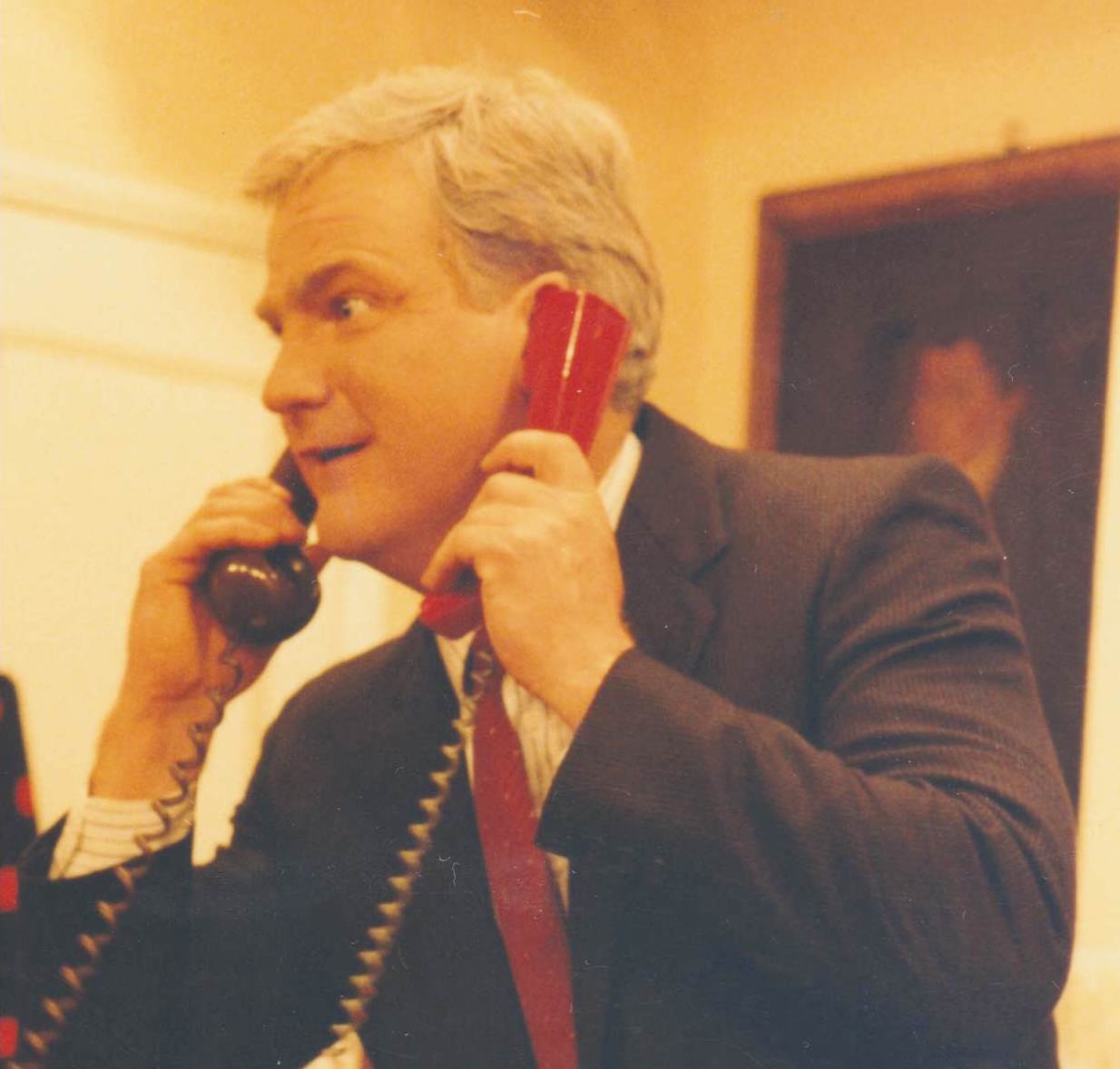 Did George get away with it? Someone asked (just in case you’ve been out in your tractor for the past couple of weeks) what Defra’s plans were to ensure future fertiliser supplies.

Part of his slightly rambling reply was: “We could see more people looking at different technologies to use organic fertilisers, farmyard manures.” OK, it’s not quite “Hello, vicar,” but it’s not far off.

The inevitable “outrage” was interesting, and, just for once – because I usually find “outrage” from the full-time offendatrons tiresome and orchestrated – I agreed with it.

Much of it was from dinosaur farmers like me, pointing out the impracticality of sourcing and applying enough FYM to replace a wonderful bag of the white prills: the haulage, the diesel costs, the mess, the paperwork, the EA.

Not to mention the donor farmers having to buy bags of mined stuff to replace the P and K taken off their land in FYM. But they were missing the point; it was George “reaching for the phone”. I’m sure of it.

Of course, what he should have said was: “That’s a very good question. You’ll be pleased to know that we Tories have come to our senses, and realised that medieval agricultural practices will never feed an industrial population.

We need gas, and we need to supply as much of it as possible ourselves.

“Carrie has been sent to her room to dream about net zero and unicorn droppings, while we urgently start on sourcing domestic gas from under our feet and under our waves to feed, heat and light the nation.

“It seems to me that the NFU has two choices: find some crayons and a colouring book and go and play with Carrie, or join us in our major rediscovery of farming for food production.”

You can’t blame him for not saying that, I suppose. He had no prompter, no phone, and certainly no helpful and discreet butler. But he is going to have to say it, one day soon.