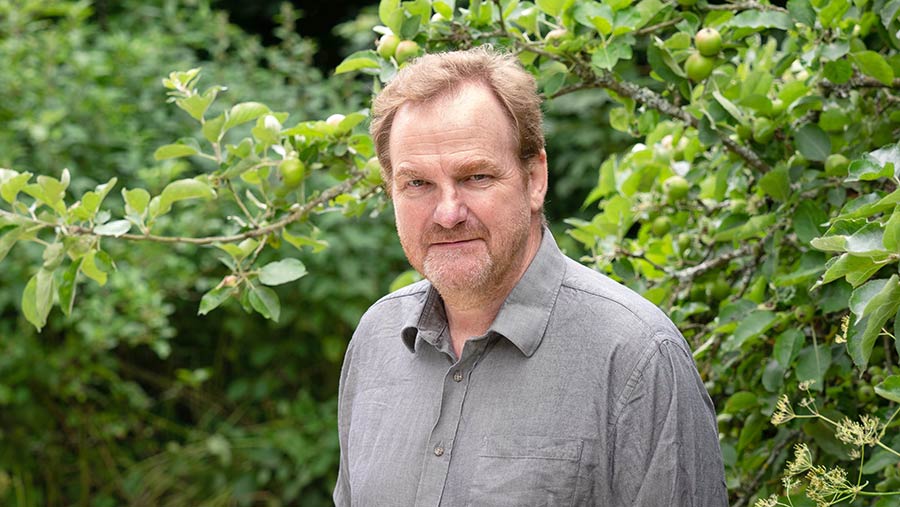 A worrying new hazard has started appearing in the sunken lanes of mid-Hampshire: the deaf jogger.

I was once a keen jogger myself. No, really. I completed the Great North Run in June 1983, fuelled by stotties and Newcastle Amber, in a highly respectable 2:27:29.

Granny Flindt made sure that the photo of me crossing the line under the huge digital timer was always on show in her kitchen, while conveniently forgetting to mention to awe-struck visitors that it was only a half-marathon.

Jogging had its hazards back then, of course: aches, strains and sore nipples. As the Run itself passed through Gateshead, I tripped, and my face-saving (literally) forward roll drew cheers from the roadside crowd who had inexplicably gathered to urge all 21,500 of us on.

Just after the finish, the folly of running over 13 miles in rugby shorts became apparent – huge, bleeding chafes on both inner thighs. Hazel’s commitment to rubbing in intimate ointment was admirable over the next couple of months.

But what was different about jogging back then? I did all my training round the suburbs of Newcastle upon Tyne with nothing stuck in my ears. Part of the joy was the sights, smells and, yes, sounds of the streets and parks.

How different it is now, and how much more dangerous. Consider jogger number one, whom I met the other evening as I was on my way home quite late in the loader tractor.

She was on my side of the lane, coming towards me, and there were the tale-tale audio cables leading down from her ears.

I was about to pull out to go past her when a car came down the hill behind her, quite fast. As a result, I had to pull back over to her side of the lane.

Thanks to her earpieces, she was completely unaware of the car behind her, and looked a bit baffled as to why I appeared now to be heading straight for her.

I pointed vigorously in explanation at the car over her left shoulder. She thought I was telling her to cross the road, so she did, right into the path of the car. Brakes were applied, there were awkward apologetic waves, and we all went our ways safely – but only just.

Jogger number two was going the same way as me, up Roe Hill, the narrowest lane on the farm. A right hard nut he looked, too, whippet-thin, all in black, shaved head glistening with sweat in the evening sun.

I changed down and slowed in the Deere until I was 20 yards or so behind him. And for a minute or two, that’s how it stayed.

Now, I know the recent dealer service on the Deere had left it purring even quieter than ever, but I couldn’t work out why he hadn’t noticed me.

Finally, he glanced over his left shoulder, and I saw the in-ear wireless speakers. At the same moment, he spotted my green-and-yellow beast.

In a slight panic, he tried to reverse up the steep grassy bank, but his feet slipped unceremoniously from under him. He ended up sitting at the bottom of the bank, legs sticking straight out across the tarmac. Thank the Lord I was lagging behind. There were more nervous smiles of apology.

Both of these moments could have gone horribly wrong, and both could have been completely avoided had the joggers kept their ears free from these must-have gadgets, so they could hear the world around them. If I’d worn them in Gateshead, for goodness sake, I’d have missed all that cheering.