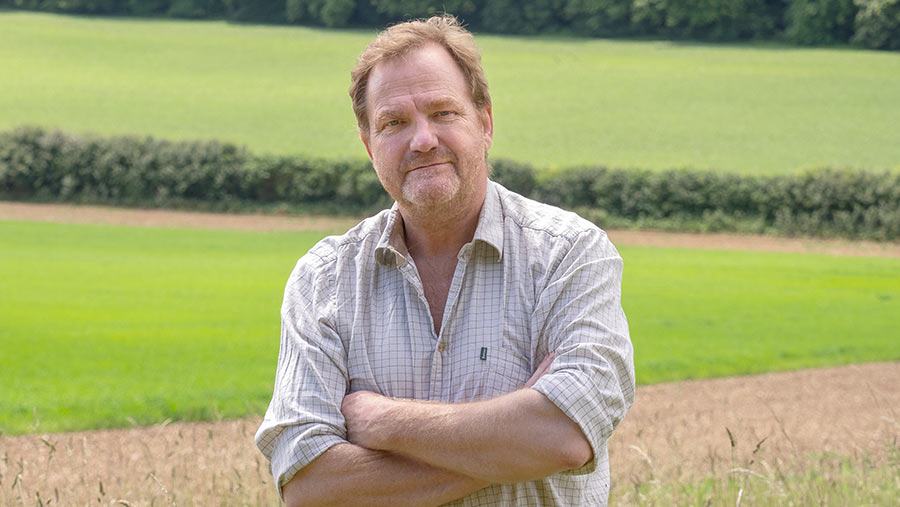 Was I disappointed that my photographs didn’t win the Farmers Weekly harvest photo competition? A bit. Was I surprised? Not at all.

You see, whereas most entries were of glorious harvest vistas, or sunsets, or – like the eventual winner – a stunning combination of timing, light and clever composition, my snaps were more mundane.

The first was the view from the combine cab of half-an-acre of trampled wheat, the other was of a heap of poo in the middle of a field.

I suppose you can’t blame the judges for not putting either of those – especially the excrement – on the front cover. Not much of a circulation-booster.

I may have misunderstood what the judges were after, I suppose: they wanted “a feast for the eyes”, I sent in “not terribly pleasant, but hugely significant nonetheless”.

It’s all down to Mr Badger, you see. As we all know, badgers live a charmed life in the countryside.

They have flooded into this farm in the past six or seven years, digging huge holes in the arable fields, burrowing ruthlessly into bees’ nests, and wreaking havoc on the ground-nesting birds and the hedgehogs. And every year the TB tests get tenser and tenser.

It’s hard to work out exactly why they get away with their activities, or why so many well-educated members of the great British public go all dewy-eyed at just the thought of controlling badgers. They never raise a finger to protect the rats.

The badgers’ cause is helped by two things: first they are black and white and cuddly, and to a nation raised on Walt Disney and Countryfile (sometimes hard to tell the difference), this is important.

The second point is that the high-profile victims of badgers (if you ignore the birds and bees) are cattle and their owners.

And modern-day groupthink tends to portray livestock farming as undesirable. No debate about the struggles of rearing animals for food is complete without some vacant-eyed, slack-jawed halfwit stating: “Yeah, but vegan!” But that’s BBC reporters for you.

That’s why my photographs were significant. What they lacked in quality (you shouldn’t expect too much from a five-year-old basic mobile phone), they made up in importance.

Take the picture of the trampled wheat. Taking its cue from Mrs May, there’s nothing a badger likes more than a bit of a run-around in my wheat.

There was a time when moving the combine from winter barley to winter wheat meant an almost ceremonial removing of the lifters; a sign that the combine could push on a bit into standing crop.

These days the lifters stay on to try to lift some of the flattened ears off the floor. With every passing year, the proportion of wrecked wheat (aka vegan food) increases.

Then there’s the piles of poo. When the badgers have finished running around in circles in my wheat, there’s obviously an irresistible urge to go and do a huge dump. 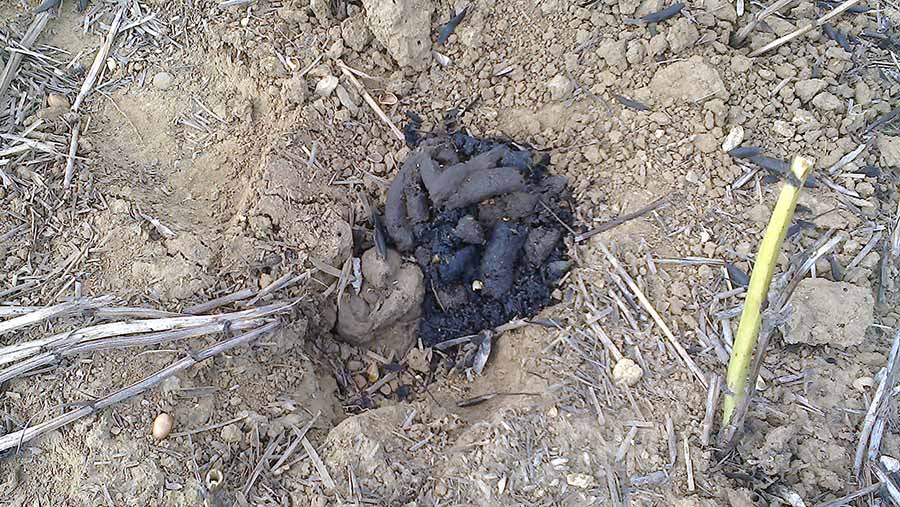 It may sound like another training session at Alresford Rugby Club, but the result is numerous piles of faeces littered around the fields. As the badger population increases, the poo will increase, and eventually it’ll pop up in the food chain.

The fuss about mycotoxins or bits of clay pigeon will pale into insignificance when the millers announce what they’re finding. The badgers’ charmed days will be numbered.

I’d love to see the vegans’ faces when they’re told that there’s badger sh*t in their smashed chickpea and avocado salad sandwich.

Come to think of it, it would make a great picture; definitely a contender for next year’s harvest photo competition cover.