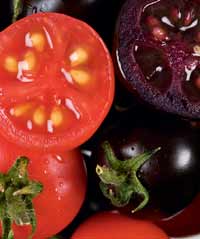 A second person has resigned from a steering group set up by the Food Standards Agency to start a public dialogue about the use of GM crops.

Professor Brian Wynne from Lancaster University was vice chairman of the group, but has stepped down claiming that he thinks the FSA has a pro-GM stance.

The move comes less than a week after Helen Wallace, director of campaign group GeneWatch UK, resigned from the group accusing the FSA of spending £500,000 on a PR exercise on behalf of the GM crop industry.

In his resignation letter Prof Wynne expressed deep concern about statements made by FSA chairman Lord Rooker including the comment that the public were ‘anti-science’.

Prof Wynne said this suggested that the FSA was not impartial about the issue of GMs, as it claimed, but in fact had a pro-GM policy without its being open, explicit, or reasoned.