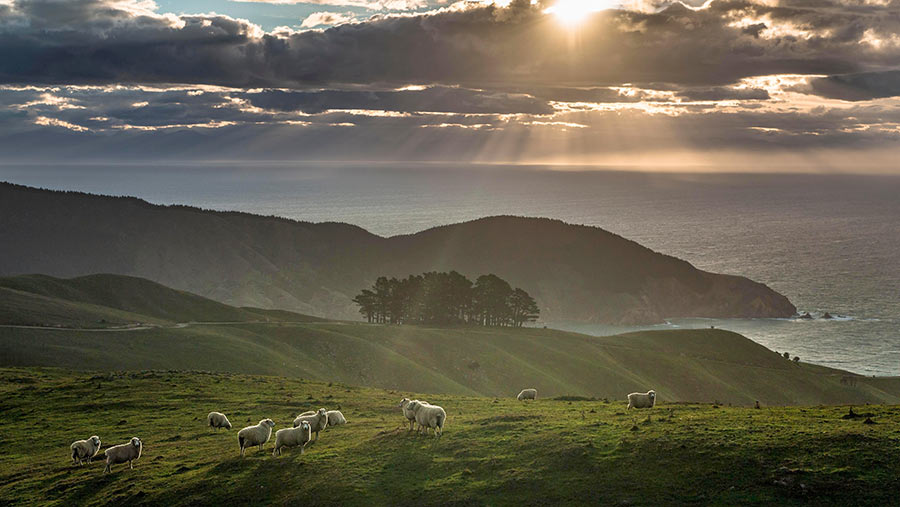 Change is happening in agriculture at a rate never seen before, with a wealth of opportunities available for those willing to take them.

Doug Avery, author of The Resilient Farmer, has overcome drought, earthquakes, mental health challenges and spiralling debt, and now runs one of the most productive farms in New Zealand.

See also: Farmer who beat debt and depression on mission to help

Mr Avery has made some significant changes on his farm over the past 20 years after coming to the brink of bankruptcy in 1998. Those changes include: 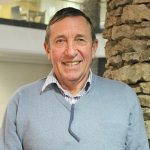 If you can get quality people around you, you can learn and grow. “Imagine it like a flock of geese,” he said. “They take turns for the hard work flying at the front; are organised in a V which gives them 71% greater flying reach; honk to each other for encouragement; and work together by collaborating. You need to employ and find clever people to help you, and don’t be scared to ask for help. Having the right people around you will help you fly higher.”

“Hard work will never win you anything, but smart work will. If you are working long hours in your business, it is a sign there is something wrong.”

Mr Avery challenges 10% of his business every year to see if he can do things better. He said: “The past matters for sure, but the future is where you need to be focused. Attend meetings, look at research and learn from others.”

5. Focus on the things you can influence

“To get myself into the right headspace again, I had to learn to stop worrying about things that were out of my control,” Mr Avery says. “Focus on the things that you do have influence over.”

Mr Avery says: “The past is a good teacher but it’s a horrible master. Living in the ­shadow of the past can shackle your ­imagination and leave you ­feeling small. You need to learn to let go of it to truly be able to move on.”

“No one is going to get it right first time. Be prepared to think a little differently about the future and step away from the crowd. When I started grazing lucerne I was called the ‘lucerne lunatic’ by my neighbours. My pastures then were capable of returning £138/ha and now they return over £1,483/ha a year.”

These are all things Mr Avery says farmers need to build to become resilient. He encourages farmers to embrace failure, get out of their comfort zone and have a positive mindset.

Are you resilient or resistant?

Resistant people:
• Feel threatened by others’ success
• Give up early
• Ignore negative feedback
• Don’t like to be challenged

Resilient people:
• Embrace challenge
• See effort as a path to mastery
• Grow
• Learn from criticism
• Find lessons from successful people
• Persist in the face of setbacks.