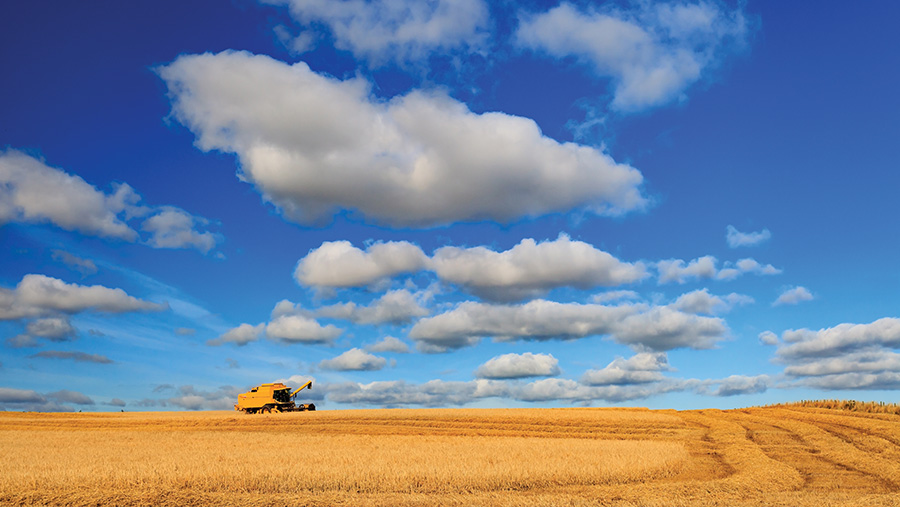 The scenery may look beautiful, but farming can be a tough and, at times, lonely career © Adobe Stock/Bomboman

“Horses are good for me when I’m feeling stressed or anxious,” says Dan Goodwin.

“I find being around them very therapeutic – they make me relax,” says the 23-year-old, who is helping raise awareness of mental health issues as part of the Farm Safety Foundation’s Mind Your Head campaign.

“Most people have something that has the same effect on them, so it’s useful to try to identify what works for you and can calm you down if you feel yourself heading towards a critical place.”

Dan knows only too well about what it feels like to be in a critical place, having experienced anxiety, depression and suicidal thoughts over a four-year period that came to a head in 2019.

“I didn’t really show any symptoms, so it was a shock to everyone when I posted on social media about how I was struggling with my mental health and had decided to get out of farming.” 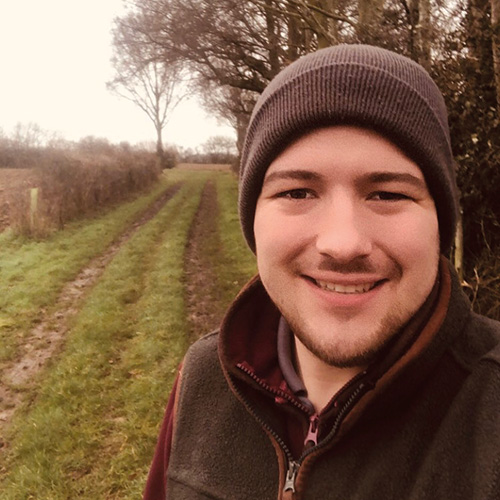 It was, he says, the hardest decision he’d ever made, because agriculture was his dream career. “But I’ve learned I’m someone who likes certainty and there is simply too much uncertainty in farming for me.

“Everyone was gobsmacked after I made those posts on social media,” he recalls. “I was humbled by the response. People were incredibly supportive. They were upset that they hadn’t been able to help – but were just grateful that I was still here.”

Dan received help at the time from the Farm Safety Foundation (also known as Yellow Wellies) and has been so grateful that he’s now a Suffolk ambassador for the charity. “I was very lucky to be surrounded by people who got me through – and now I’m hopefully able to help other people,” he says.

“I want to play my part in making sure nobody feels like there is no one out there who can help – because there is. What I was feeling then, a lot of people will be feeling now. Farming is a very stressful job and the changing weather is putting even more pressure on farmers and so many are struggling.

“When I felt low, at first I thought it was just a bad day, then another bad day – and that I just had to get on with it. But when those days carry on constantly, you have to think more carefully about what’s causing it and whether you need to get some help.

“I kept it all to myself, which was a mistake. I felt like I had nowhere to go and no one to speak to, so I‘d love to see every agricultural college build mental health into the curriculum.”

Dan is keeping the door open on one day returning to a job in one of farming’s ancillary industries, but meanwhile is working with eventing horses and in the hospitality trade.

“I would love to go back into farming, but I have to consider myself – it might not be right for me. Coming out of farming was so difficult,” he recalls.

“I’ll always remember that day – we were up against it in terms of time and pressure and a lot of things were going wrong. So many little things were building up – I could feel my brain slowly filling up and filling up and it got to the point where it exploded. I broke down completely.”

‘I had to walk away’

“I’d worked so hard to get where I was, but I had to make the hardest decision of my life to come away from a job I loved. It just got too much for me, so I had to walk away.

“It was in no way any reflection on any of the farms or the farmers I’d worked for – it was everything about farming. If I hadn’t taken that decision to walk away, I wouldn’t be here today.

“Ten years ago, mental health issues weren’t mentioned in farming at all. Now they are so much more, but there is still a lot of work to be done. No one should be afraid of taking about their mental health.”

Asking someone how they are might just be the most important thing you can do in any given day, says Stephanie Berkeley, manager of the Farm Safety Foundation, which is running its fourth annual Mind Your Head campaign from 15-19 February.

“We all say it many times every day, but how often do we wait for the answer? It is important to remember that it’s a question, not a statement. If someone doesn’t answer you, ask them again.

“We need to normalise conversations about mental health so people can talk about it in the same way they would about physical injury. If you’re feeling in a low place, you’re getting no enjoyment out of life, everything is becoming overwhelming and you’re just feeling anxious about everything, tell somebody – talk
about it.”