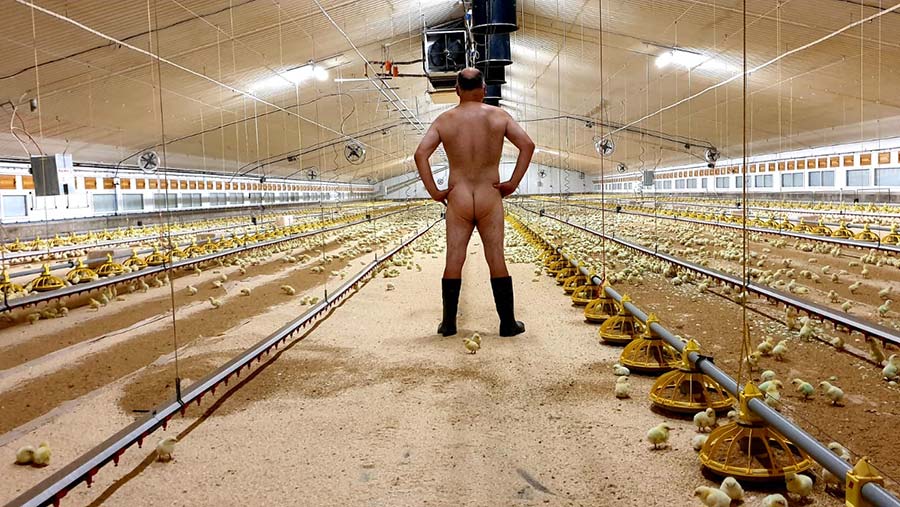 A Norfolk farmer diagnosed with terminal cancer has spoken out about his battle with depression in the hope more people will talk about mental health.

Poultry producer Patrick Joice, of Uphouse Farm, South Raynham, was told he had cancer in March 2018. “Our world came crashing down – it is difficult to describe,” he said. “Initially, they gave me five months to live, and that is difficult to take.”

Last autumn, Mr Joice was subsequently diagnosed with depression – a condition he says he had no understanding of and refused to believe he had. He spoke to Farmers Weekly at the start of Mental Health Awareness Week, which runs from 13-19 May.

“A local doctor told me I had severe depression, but to be honest, I ignored it,” said Mr Joice. “I thought it was rubbish – and just kept going. I thought people with depression just needed a good kick up the backside – including me.” 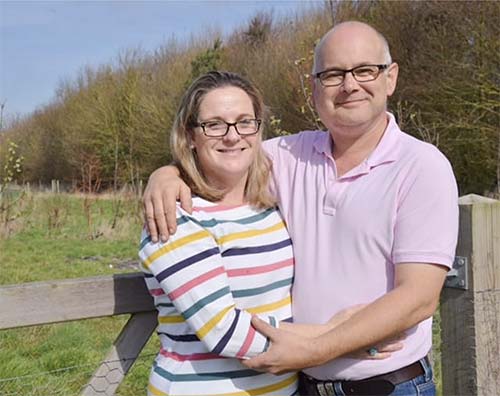 Mr Joice said he took a turn for the worse after arriving in Australia for a family holiday. While there, his wife Zanna and her family persuaded him to see a local doctor, who drew a picture to explain how the brain can become broken just like any other part of the body.

“It was at that stage I realised I needed some help,” said Mr Joice.

A friend contacted the mental health support project You Are Not Alone (Yana) on Mr Joice’s behalf. On returning to England, he began attending confidential counselling sessions – something he was initially reluctant to do, but says has been of tremendous benefit.

“The depression is much worse that the prognosis of the cancer,” he said. “It is all-consuming and really very scary.

“I was not overly keen about the idea of talking to a counsellor, but it was extraordinary. Thanks to Yana and their support, I have pretty much got my head around it. But every now and again it comes crashing back through the door. You just don’t know where it comes from.”

As a thank-you for the ongoing help he and Zanna are receiving from Yana, Mr Joice is hosting a fundraising ‘Naked Farmer’ Cricket Day. “It is a wonderful way of giving something back – they are still providing free confidential support and counselling to us both.”

The cricket day is named after the Australian Naked Farmer Facebook page, where Mr Joice first shared his story. It encourages farmers to post naked pictures of themselves and discuss their problems on the basis that it is easier to take your clothes off than talk about mental health.

The fundraising Naked Farmer Cricket Day has its own Virgin Money Giving page.

Organisers are also welcoming sponsorship to cover the costs of the event and raffle prizes. If you feel you can help, email patrick@uphouse.co.uk.

“It is absolutely vital to ‘smash the stigma’ around mental health,” said Mr Joice. More people in agriculture are talking about the issue – but there is still much more to be done, he added.

“We have often said on the farm, jokingly over the years, that the chickens get looked after better than the humans. Our margins, like the processors, are continually being squeezed with the continual push to drive food prices down.”

“The reality on many farms is that livestock welfare remains very high, but the human factor gets squeezed, with people having to do the same job more quickly and often with less time off – which can have a big impact on mental health.”

It is hardly surprising that one in five people suffers from either stress or depression, said Mr Joice – with reports suggesting that one UK agricultural worker takes their life every week.

“These are terrible and unforgivable statistics, which everyone has a responsibility to change.”

Mr Joice added: “From an agricultural perspective, my feeling is that the focus needs to move away from trying to drive down the price of food. It has a hugely detrimental effect on human mental health – let alone the possible impact on livestock welfare.”