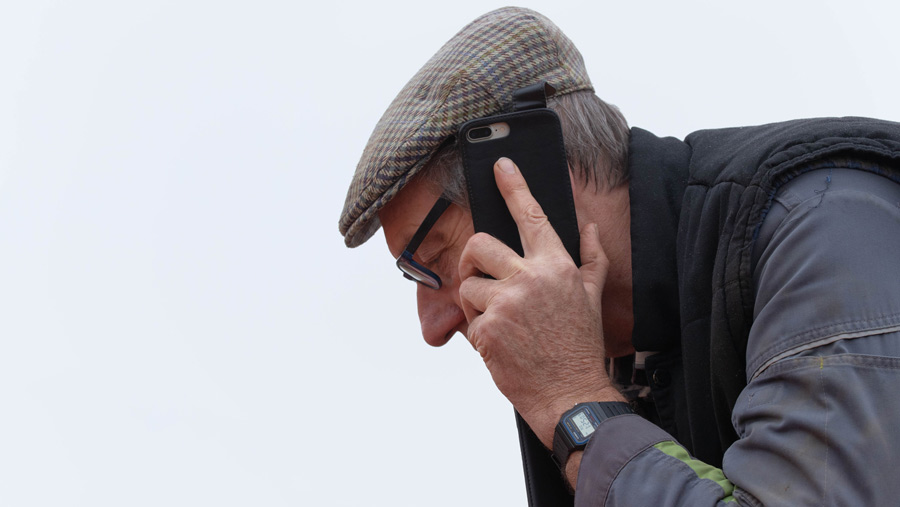 Job losses at the Royal Agricultural Benevolent Institution (Rabi) have provoked an outcry from its supporters – but the charity has defended the redundancies, insisting change is needed.

Four members of Rabi’s welfare team are being made redundant following job losses in the communications department earlier this year.

In March the charity also announced it was selling off its two residential care homes.

“What on earth is going on at Rabi? First the two homes are sold, now long-standing experienced staff are sacked. Doesn’t sound like the charity we used to know and love.”

Others have spoken about “years of knowledge, compassion, dedication and experience” being lost with staff who understood farming.

Rabi’s chief executive officer Alicia Chivers acknowledged it was a difficult time for those who were losing their jobs, three of whom had been with the charity for many years.

“They have been incredibly professional and yes, we will lose an element of their experience,” she said.

But the changes were part of a series of measures agreed by trustees in 2019, which Ms Chivers said were aimed at ensuring everyone involved in farming had “consistent access” to Rabi support and services.

This included outsourcing some of the work delivered by the welfare team to a call centre, while a new 24-hour online helpline will launch in October 2021 to provide a continuously accessible service.

“We have looked at where there is a need for services and support, it’s about making sure we have the right resources in place,” said Ms Chivers.

“As a charity we have to do more, we have been working really hard to find the best ways to achieve that. If anyone has concerns, then we are more than happy to talk to them.”