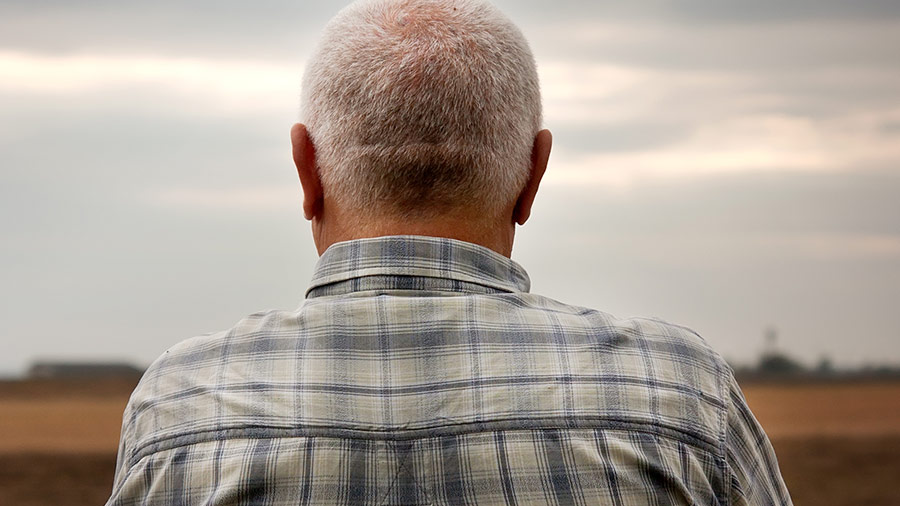 The Royal Agricultural Benevolent Institution (Rabi) is to launch three new pilot support schemes in response to a major survey which reveals the extent of agriculture’s mental health challenges.

The farm charity’s findings, published on Thursday 14 October, have been described by its president, the Duke of Gloucester, as a “wake-up call to all who want to help build a better future for the farming community”.

More than 15,000 responses were gathered from the farming community in England and Wales by rural researchers at the University of Exeter.

The survey reveals that more than a third of respondents (36%) are “probably or possibly depressed”.

More than half of the farming community (52%) experience physical pain and discomfort which has a profound impact on mental health.

One in four have mobility problems, and 21% have problems carrying out their work because of health issues.

The prevalence of depression and anxiety does vary between sectors, however, with those working in cereals, general cropping and horticulture less likely than others to experience those conditions.

Stress factors and other key findings

“There is a huge amount of work going on behind the scenes at Rabi to initiate a targeted and appropriate response in partnership with key partner organisations, and we look forward to being able to share more on these developments soon,” Ms Deeley said.

Lead researcher Matt Lobley said the report gave a great insight into the realities of farm life, and its recommendations were in line with how Rabi was evolving.