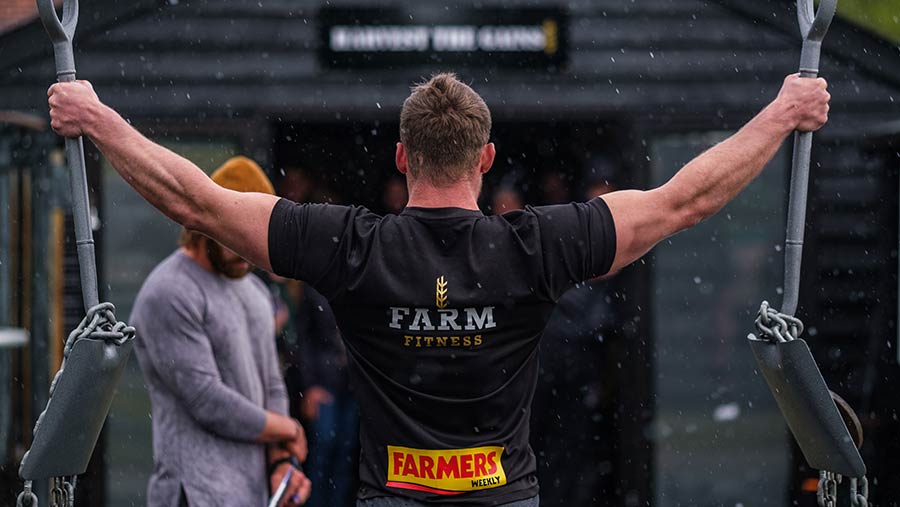 They trained hard, sowing the seeds of their mental and physical fitness – this was the time for harvest.

Out of 225 strong entries to Farmers Weekly’s inaugural Britain Fittest Farmer competition, seven women and seven men were invited to an exhilarating final.

As our guest judge, farmer’s son and personal trainer Tom Kemp hosted the day of friendly competition at his Farm Fitness gym in Essex – painstakingly designing a series of five events aimed at testing the competitors all-round physical ability.

An interview process that focused on mental health was weighted equally against these physical challenges. Coverage of the final coincides with Mental Health Awareness Week 2019 (13-19 May).

Earlier this month, the 14 finalists were invited to take part in a day of friendly competition which saw them run, push, drag and sweat their way towards being crowned the winner and netting a £500 cash prize.

They came from as far north as the Orkney Islands, as far south as Cornwall, as far east as Essex and as far west as Pembrokeshire to be part of this exciting new event. Find out all about each of our finalists.

Britain’s Fittest Farmer promotes physical and mental fitness in agriculture by championing farmers who are proactive about their health.

It was created as a fun way of encouraging a vital discussion about the physical and mental health of our farmers.

Watch the video highlights from the competition final 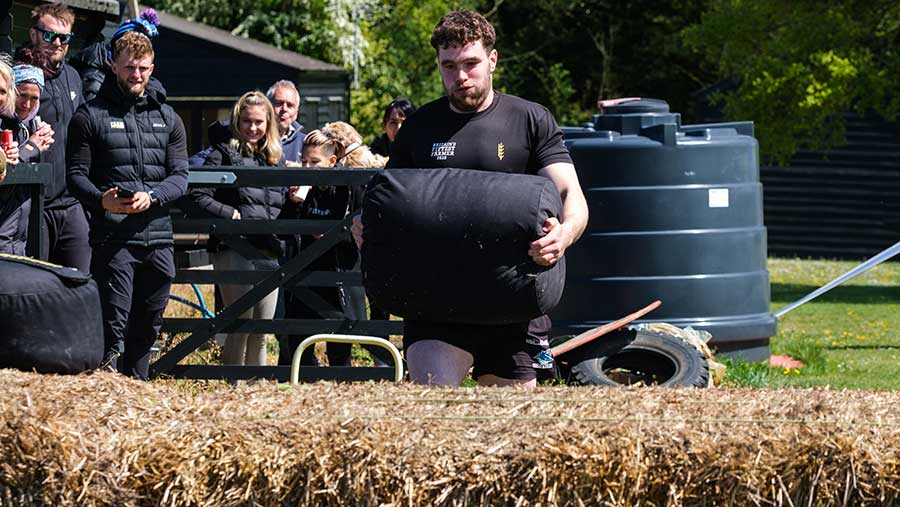 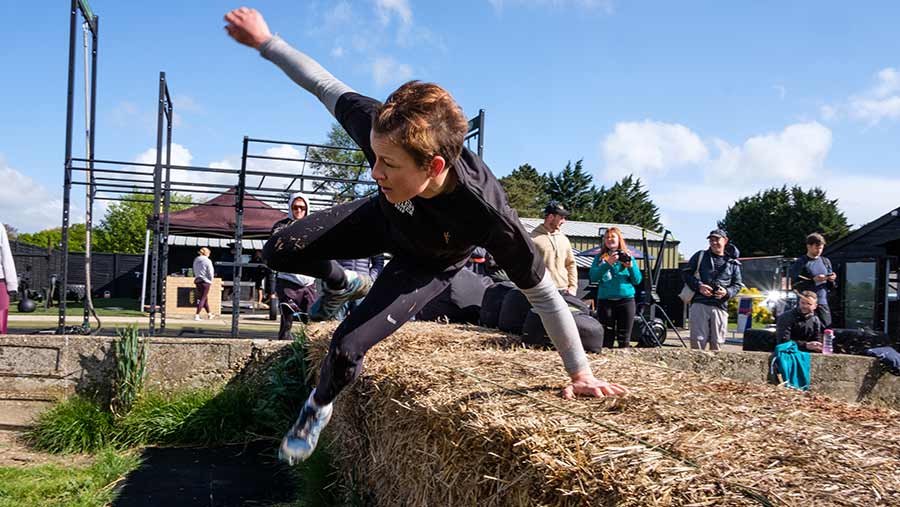 Round 2: In the fields 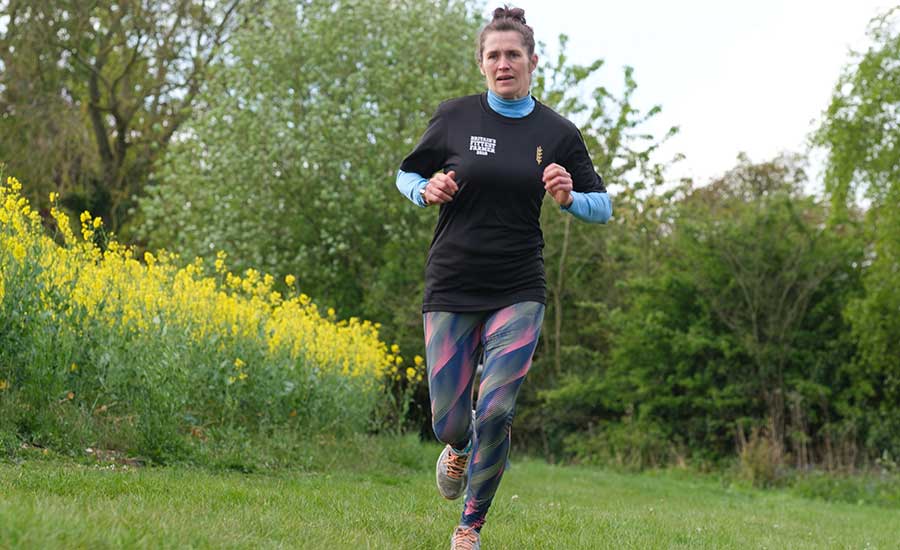 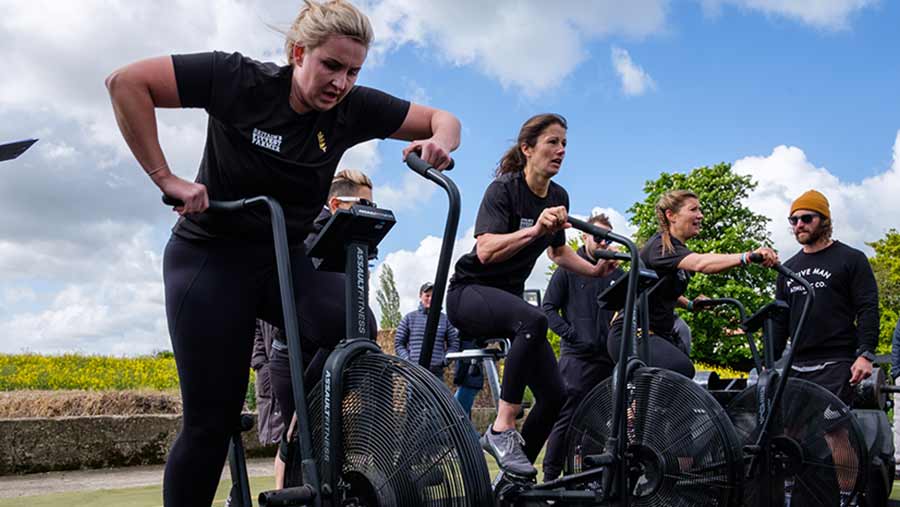 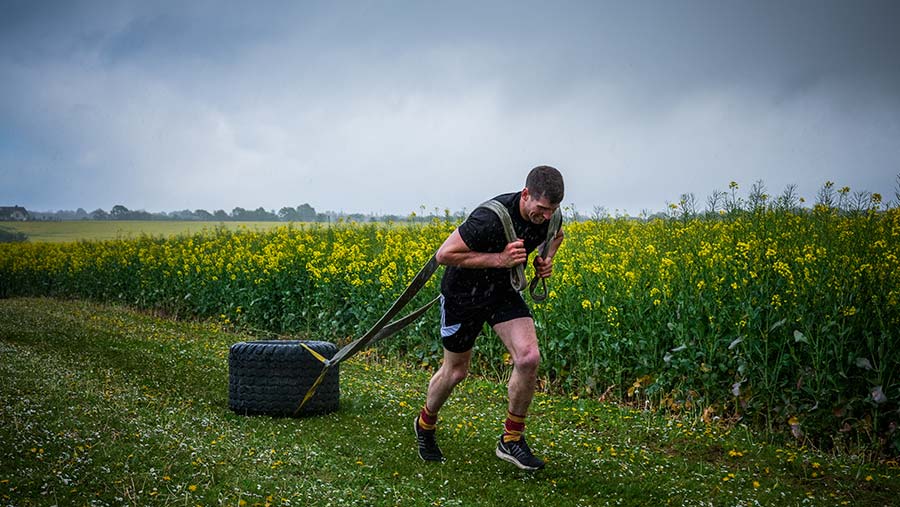 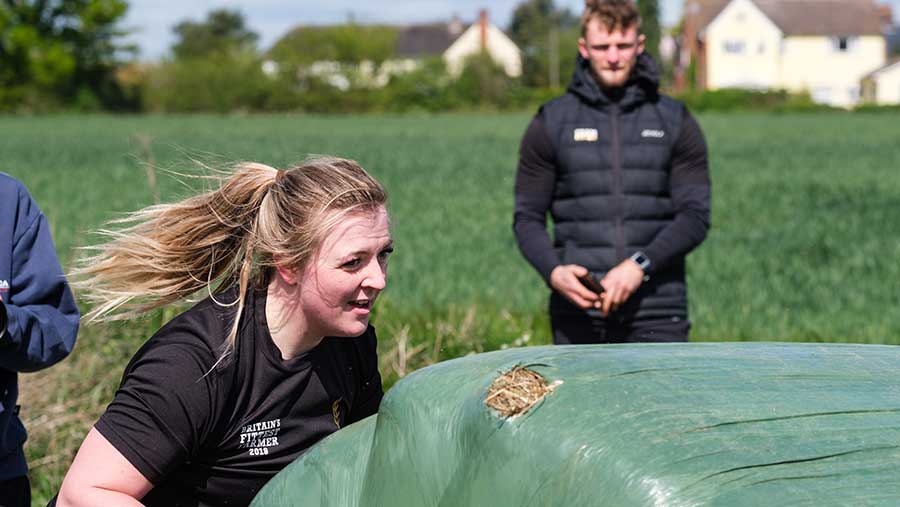 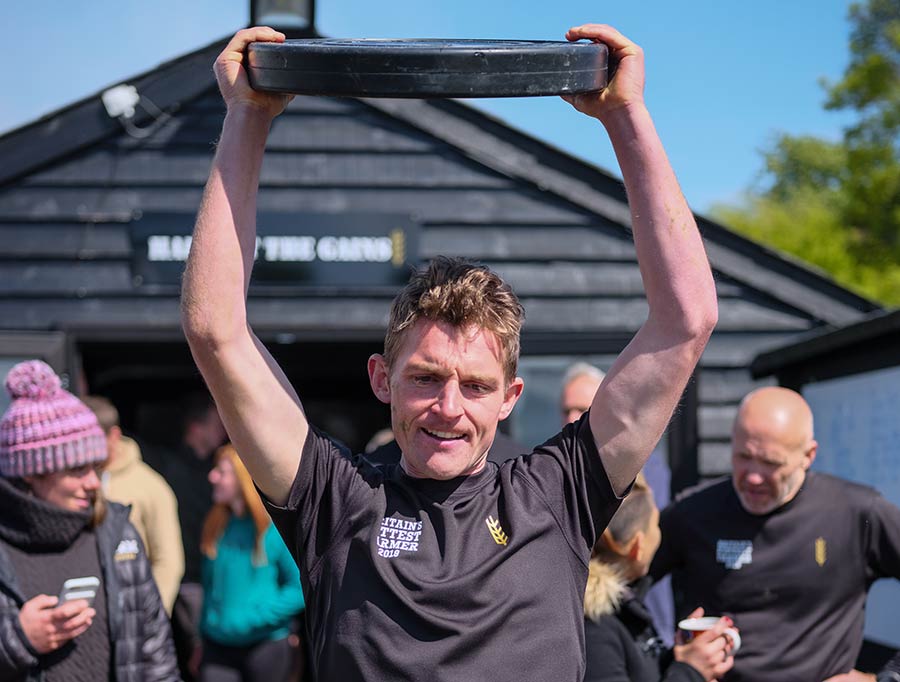 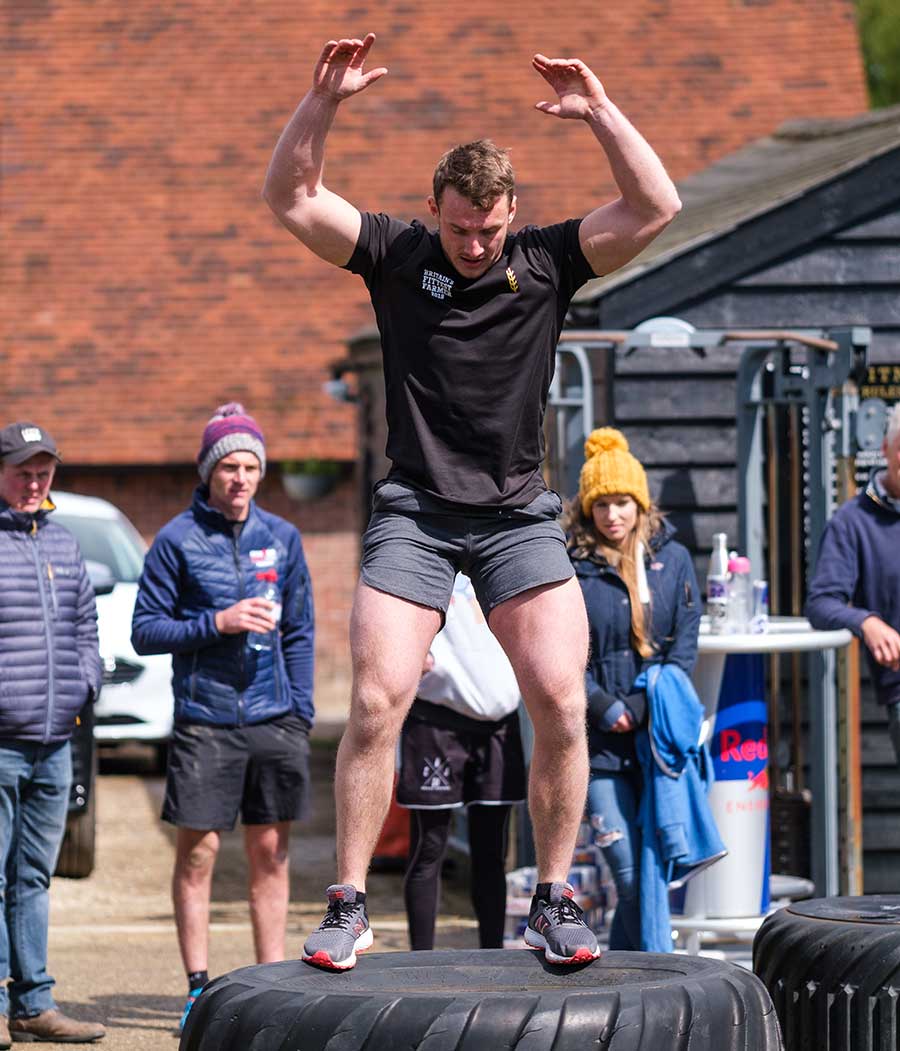 James Duerden jumps up on his tyre © Colin Miller/RBI

Round 5: Grit and grains 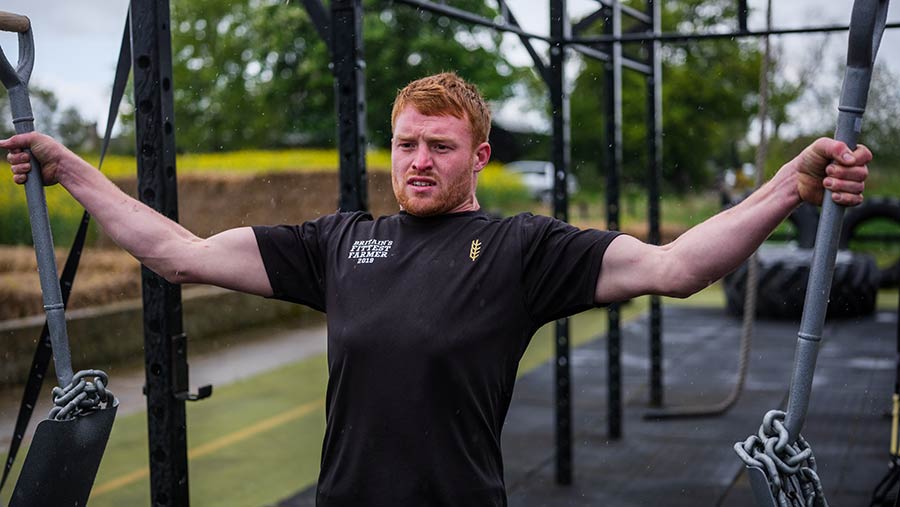 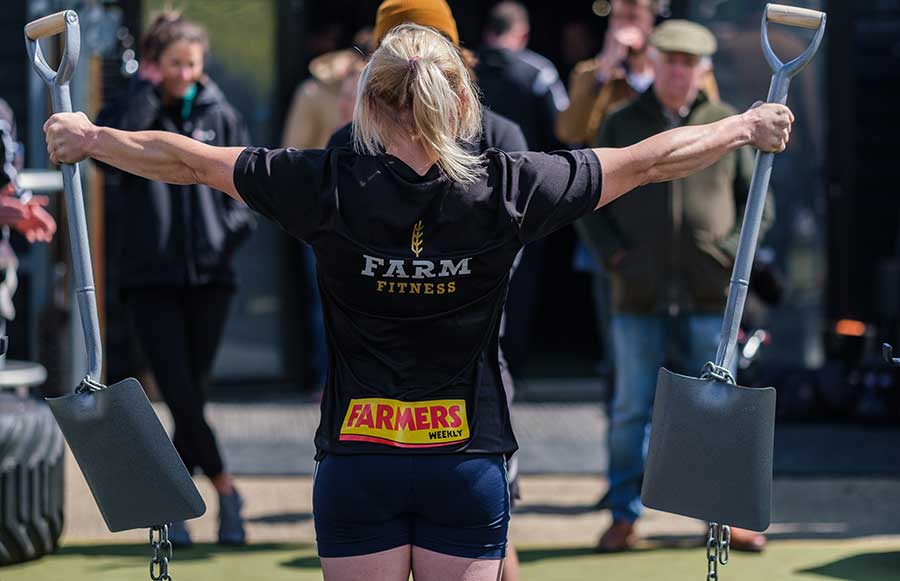 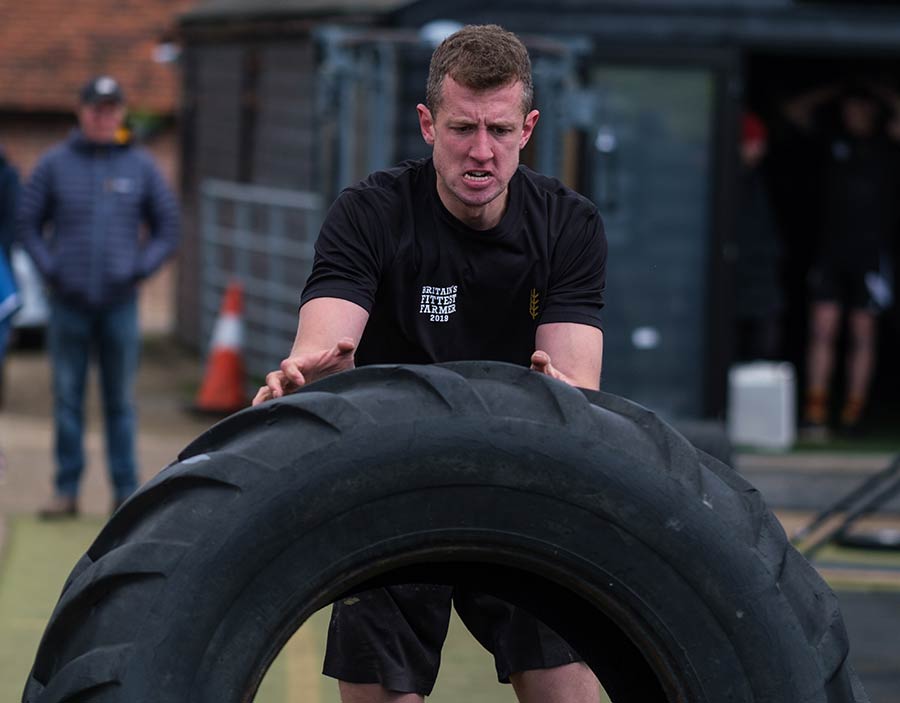 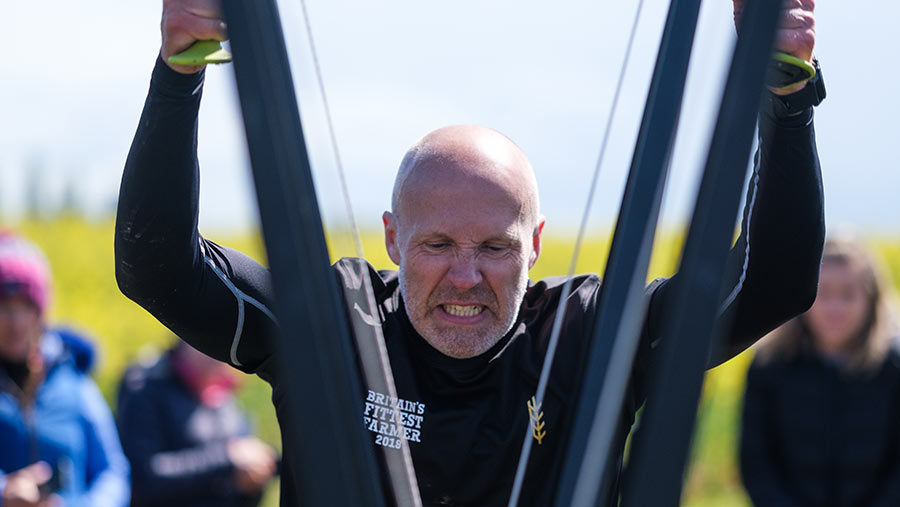 See also: Video: How farmers can improve their mobility and avoid injury 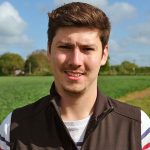 “What made this competition so special, aside from watching our fantastic finalists attack the gruelling physical challenges, was the way they all supported each other.

“I think it’s fair to say that each of them struggled at some point during the day and it was so heartening to see them rallying behind an individual.

“As in life, it’s important to support anyone who is struggling mentally or physically, and each of our finalists make excellent ambassadors for health and wellbeing in farming.” 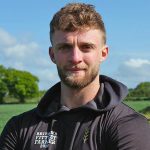 “It was great to see farmers travelling from afar because they wanted to compete.

“To see fellow farmers getting stuck in with their natural ability gained from farm work applied in their competition was really impressive.”

Farmers Weekly thanks competition partners Tom Kemp and the team at Farm Fitness for use of the gym’s facilities and their expertise in judging the finalists.

Thanks also to Heck Foods, Red Bull and Neat Nutrition for their kind support of this event.