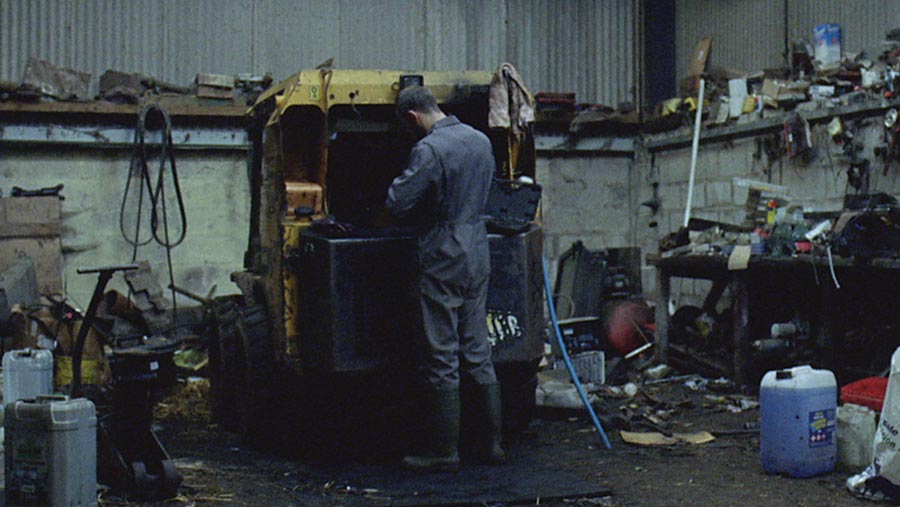 A short documentary telling the stories of gay people in the farming community has won international recognition and praise for sparking conversations about farmers who may be struggling in silence with their sexuality.

The film, titled Landline, was inspired by farmer’s son Rupert Williams, who researched homosexuality in rural areas. His own investigation led him to contact Cheshire-based farmer-turned-chaplain Keith Ineson, who set up the only helpline for gay farmers about 10 years ago.

A series of recorded telephone conversations form the heart of the 12-minute film, funded by Film London and made with Pulse Films and production company Fee Fie Foe.

It includes reconstructions of events described by a number of callers to the Gay Farmer Helpline.

See also: Documentary aims to break the silence on gay people in farming

“There’s no roadmap to doing this sort of thing and it was difficult for me growing up,” Rupert explains, thinking about his own experiences as a gay man being part of a farming family. “There was a silence about it, a not knowing what to do.”

Rupert’s feelings of isolation and confusion are precisely what this short film is aiming to help with. It has won two awards for best short documentary, plus a host of other commendations.

Watch the full film below.