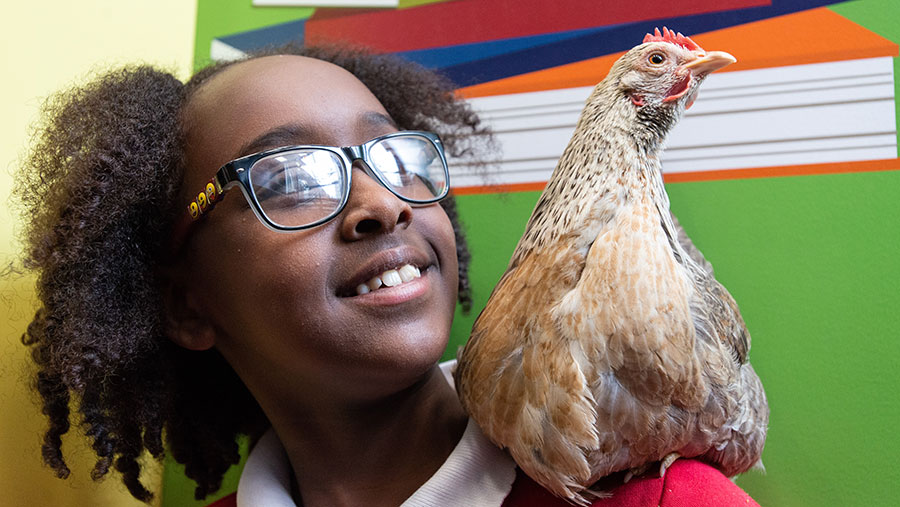 Ronald Ross primary school in Wandsworth, south-west London, was transformed into an urban farm for a day on Friday (19 July) as part of the prize for winning the NFU’s “Farmvention” competition.

See also: How hosting an Open Farm Sunday event can help your business

The challenges were to:

Pupils representing the winning schools, picked from more than 1,000 entries, showcased their designs at the House of Commons during British Science Week in March. 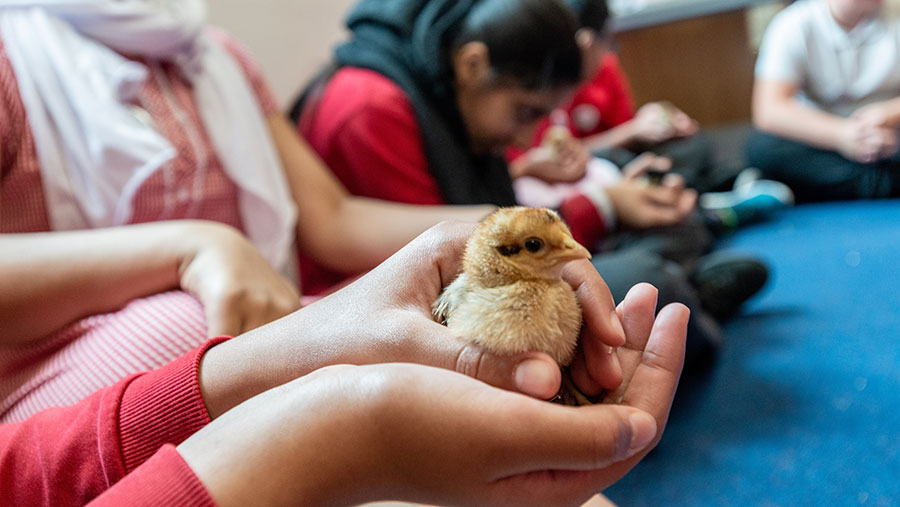 The overall winner was Afeefa Haroon, aged 8, who came up with the idea of using a zip-line robot to protect soil structure by sowing, maintaining and picking the crop from above, removing the need for heavy machinery.

The prize included having her school kitted out like a farmyard, with sheep, goats, flying drones, hatching chicks and potato harvesting, intended to show off the diversity of British farming and what it takes to be a farmer. 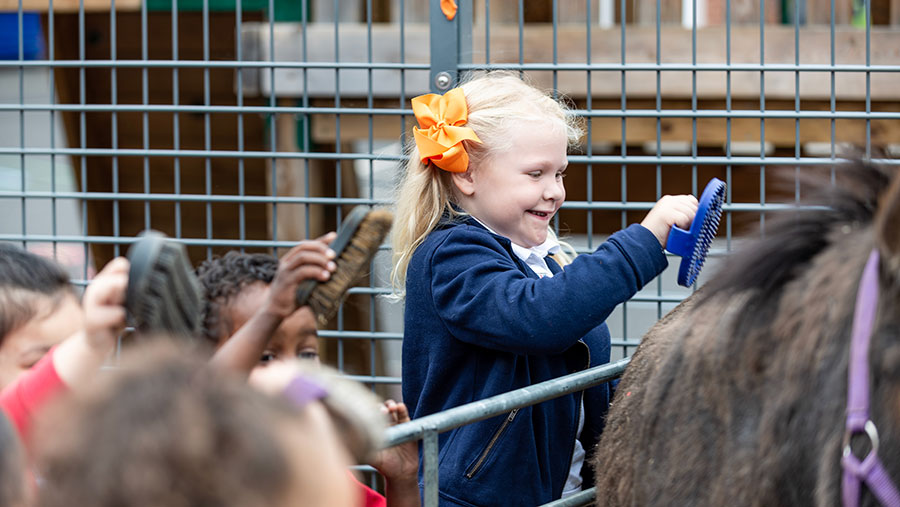 NFU president Minette Batters said: “It has been great to see so many children getting excited about food and farming, asking about where the food they love comes from and how farmers produce it.

“That’s what our Farmvention competition is all about – bridging the gap between the next generation, especially those in urban areas, and the food on their plates.”

Ronald Ross headteacher Abby Brady said: “Farmvention has shown our pupils that there are amazing opportunities awaiting them in Britain’s countryside. It has really helped broaden their horizons, especially as many of the children haven’t even been outside of London.” 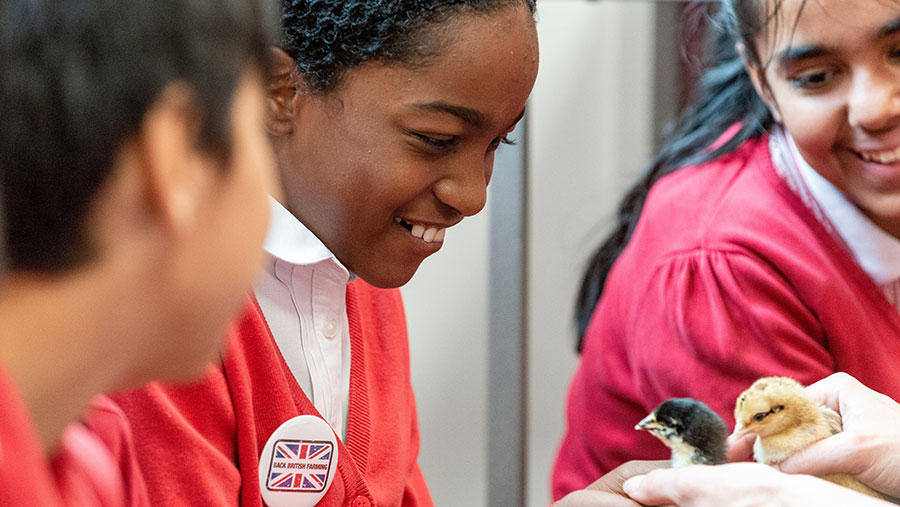