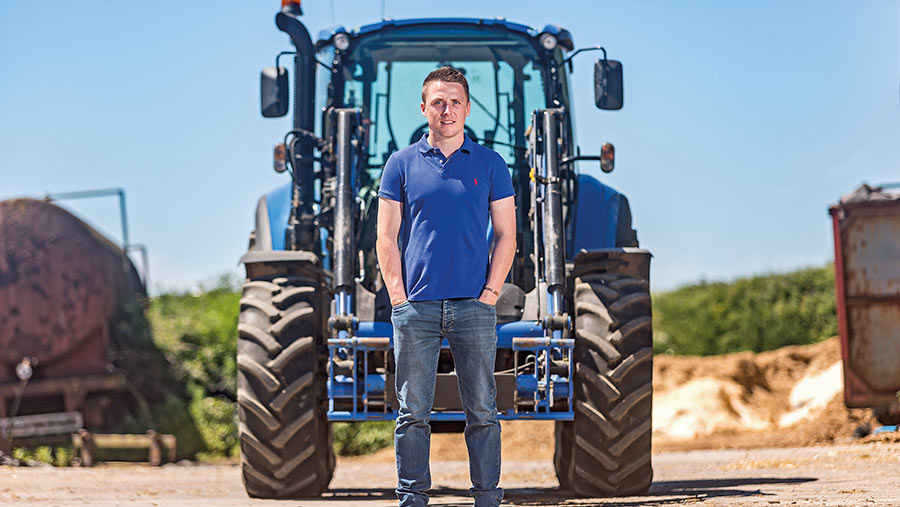 Social media is a fantastic tool for farming.

It’s a platform that allows us to connect digitally, communicate instantly and, most importantly, to share our industry’s story – truly engaging with the general public.

For all the incredible good it can do, it also has its major downsides. I’m not exclusively talking about the consistent, polarised onslaught the industry receives from militant vegans and like-minded individuals, either.

Social media can also be a place of great friction between those who work in agriculture.

See also: Jacob Anthony: Mindset matters as much as exams

Several farming groups on Facebook could, at times, be considered a modern-day virtual cock-fighting arena. Many individuals turn to places such as these to search for advice and guidance about particular issues. In theory, this is a logical approach.

But it always frustrates me when some users  ridicule and mock others.

This often results in unneeded animosity on the threads, which then end up exploding when others pile in. Shouldn’t we be better than this as a seemingly “close-knit” agricultural community?

Facebook isn’t the only social media platform that can create these long, often nasty, point-scoring exchanges between farmers. Many would say that Twitter is the birthplace of “trolling”.

Twitter can be a great place to draw attention to serious issues within the industry that need addressing, such is the instant, potentially global audience it provides. What isn’t needed, though, are the often personal attacks that people launch after deciding to railroad the original message.

It almost feels sometimes that there is an element of the ag fraternity on social media that feels the need to try and say something controversial just to rattle another farmer or gain a couple of likes. This does no good to anyone.

There is nothing wrong with a reasoned debate. I’ve had my fair share of these over the years on a variety of topics. As farmers, we may not agree with each other’s stance or opinion, but ultimately we all want what we think is best for the industry.

Nothing should ever be made personal. A line is crossed as soon as you belittle or mock someone else for having a different view.

With everything that’s going on in the world at the moment, both economically and emotionally, isn’t it time we all stuck together as a sector?

Now is the time to harness the old-fashioned agricultural community spirit that we hear so much about from the older generation. We face enough battles as an industry, without us fighting each other.