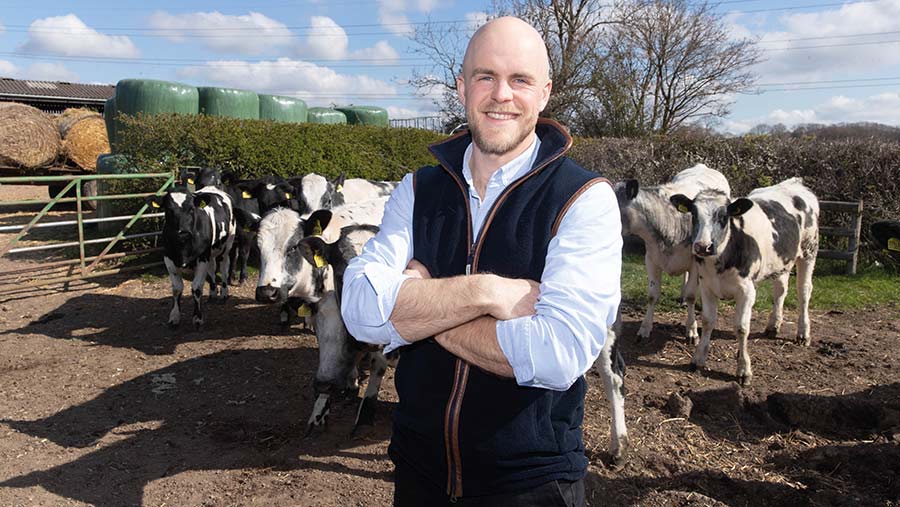 I have finally been persuaded to do something I have been avoiding for a long time – give blood.

What I thought would be a daunting and potentially painful task turned out to be an extremely positive experience in more ways than one.

I have to admit I was very nervous sitting in the donation chair and, despite being a very efficient injector of cattle, I had to look away when the tables were turned. 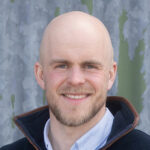 Once the donation had began, though, I was completely put at ease by the nurse who asked me what I did for a living.

I told her I was a farmer and her eyes lit up. She asked questions about crops and animals, permacultures and various different farming systems.

Not really what I expected at 7pm on a Tuesday night in Leicester city centre.

She told me how she researched agriculture when pregnant with her first child as she wanted her baby to eat as healthily as possible and I must say, she knew her stuff!

Then she hit me with a big one: “I only buy food that’s grown and sourced from the UK.” How often do you actually hear that from a member of the public?

Once my donation was over, I thanked her profusely for her support, and departed for the obligatory tea and biscuits.

As farmers, it’s easy to believe our constant preaching about the quality of what we produce is often falling on deaf ears, but my conversation that evening made me think differently.

I’m not suggesting we take our foot off the pedal, but it is comforting to know our diligence is starting to pay off.

As for my blood donation, I really don’t know what I was worrying about.

I have read that only 4% of eligible donors donate, so I would encourage anyone who can to give it a go and hopefully make it a regular habit.

After all, in our job, we all too often find ourselves in precarious positions where one false move could leave us in desperate need of medical attention.

You never know when it might be you who is on the receiving end.