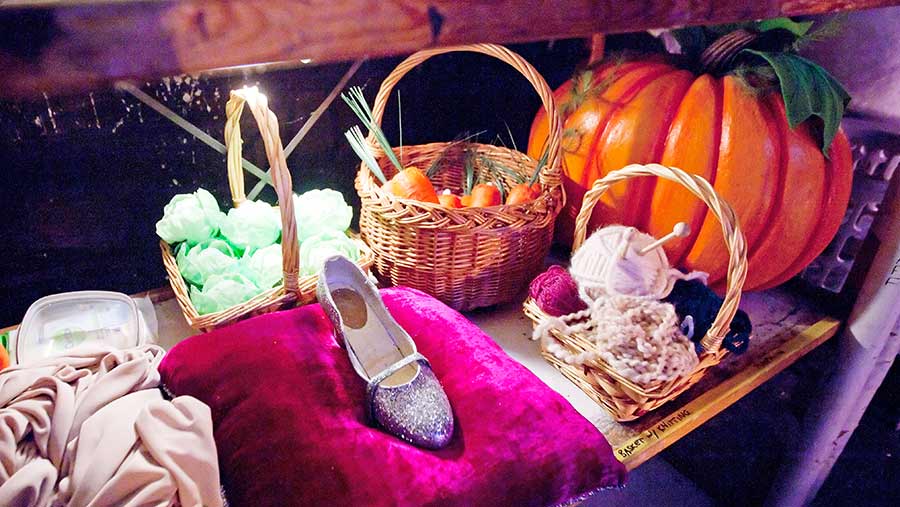 Oh yes you do! Oh no you don’t! Love it or loathe it, the village pantomime is thriving and Christmas is the prime time to go to see your local performance.

The great British panto is often something that farmers both young and old like to get involved in.

With that in mind, we thought we would offer some tongue-in-cheek advice to all the farmers who might be venturing off the farm and into the spotlight this year.

Here are some of the joys and pitfalls of getting stuck into local pantomime.

See also: The dos and don’ts of dating a farmer