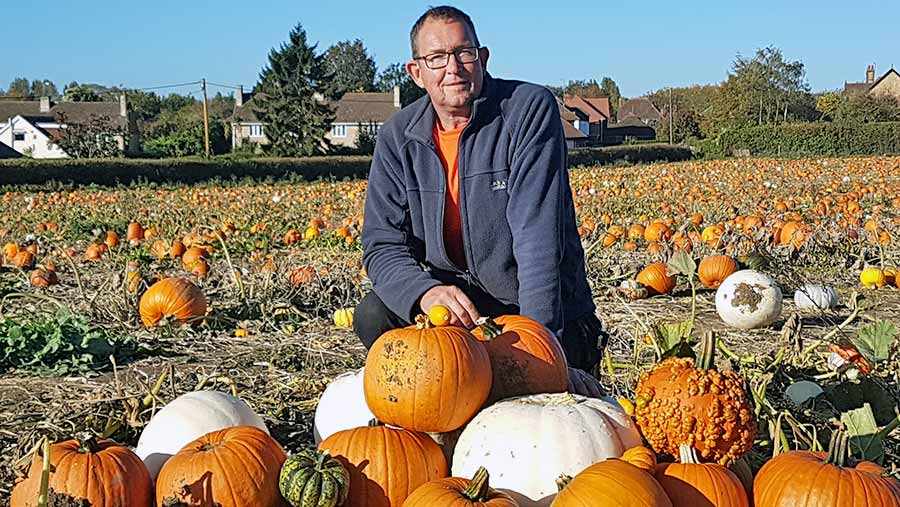 In the 25 years since he left the Kent farm he grew up on, the closest that Charles Eckley ever came to farming was growing a variety of squash in his tiny back garden in London.

When he returned to help run Boarley farm four years ago, when his father fell ill, he soon realised that the business needed to diversify and his interest in pumpkins presented a golden opportunity.

“Like many medium-sized farms it’s tough to make the finances work, but if we were going to diversify I wanted it to be something I was truly passionate about,” he explains.

Three miles from Maidstone and close to two motorways streaming in and out of the capital, the farm was perfectly placed to offer “pick your own pumpkins” for Halloween.

“I’ve travelled around America and seen how big Halloween is, and with my interest in pumpkins and squash I thought it was worth a go,” Charles says.

“I mentioned it to my dad. He smiled and said I could do whatever I wanted, but he thought I was mad.”

After much research, Charles set aside 6ha from the usual cropping of wheat, barley and linseed to instead be drilled with squash.

Squash, more commonly known as pumpkins, are relatively simple to grow, with Charles undertaking much of the work himself, such as ploughing in the autumn and cultivating in the spring with typical arable machinery. Only the drilling is contracted out as this requires a maize drill.

Then for a couple of weeks each autumn in the run up to Halloween, this block of land is opened to the public, allowing punters to pick their chosen pumpkin direct from the field, with price dependent on size. 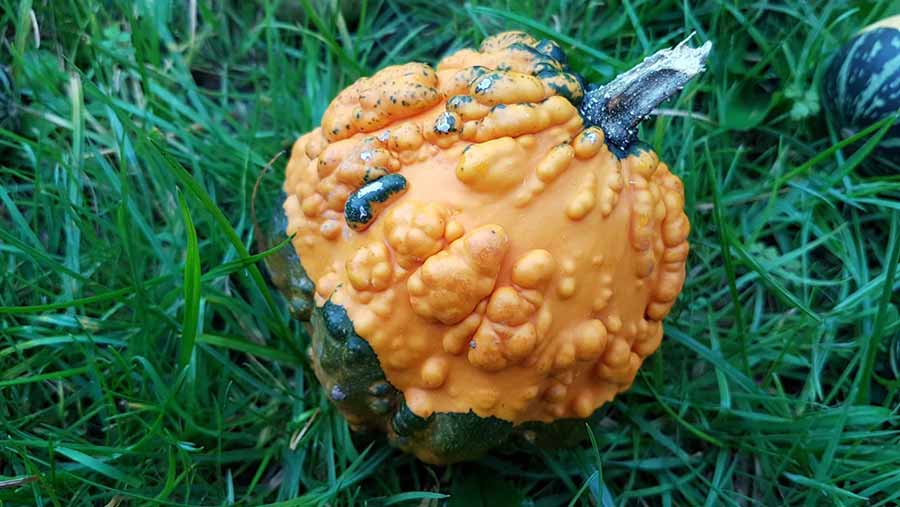 While the orange pumpkins traditionally carved at Halloween proved popular, he found that it was the more weird and wonderful types that were stripped clean from the field, giving a further excuse to indulge his passion for stranger-looking squash.

After a winter spent sourcing new varieties in every colour and shape imaginable, the farm’s diversification – Pumpkin Moon – returned bigger and better, with 50 varieties grown across 9ha.

This year the range has expanded to 70 varieties, and a second site has been opened at Rainham, pulling in about 5,000 visitors on its most popular weekend (21-22 October). 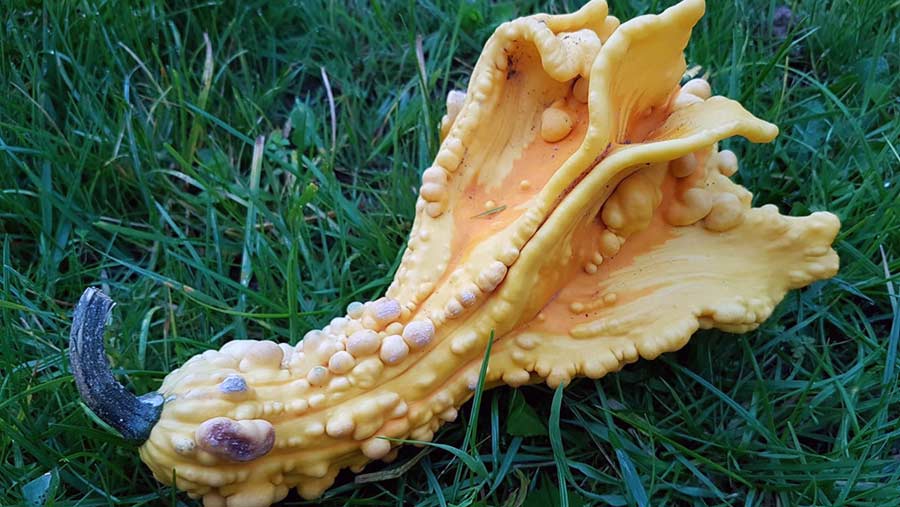 The success of the business means that although the Eckleys completed their last arable harvest this summer with their farm tenancy now expired, Charles has been able to keep the 20ha parcel of land on which Pumpkin Moon is run.

With the loss of the main farm, he plans to erect a new barn on the land to house his machinery and build a classroom in which he hopes to be able to harness his enthusiasm for pumpkins to help promote farming and horticulture to local school children.

“Kids ask me how the pumpkins get here. It’s really important to get children to understand how they grow and explain farming.” 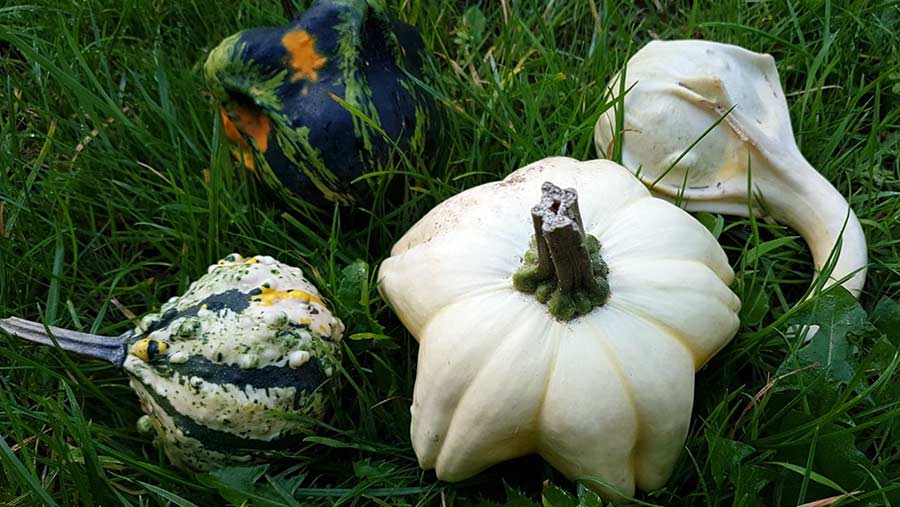 While the only type of squash commonly eaten in the UK is the butternut squash, Charles is also keen to push the eating quality of squash more generally to the public.

“I say to people, enjoy them for Halloween then eat them. We have a couple of recipes that have been provided for us by the Hairy Bikers.

“The Crown Prince variety is especially popular for eating and people come and buy them by the wheelbarrow load. If I can use my slight obsession with them to get people to eat them and also push education then that’s great.”