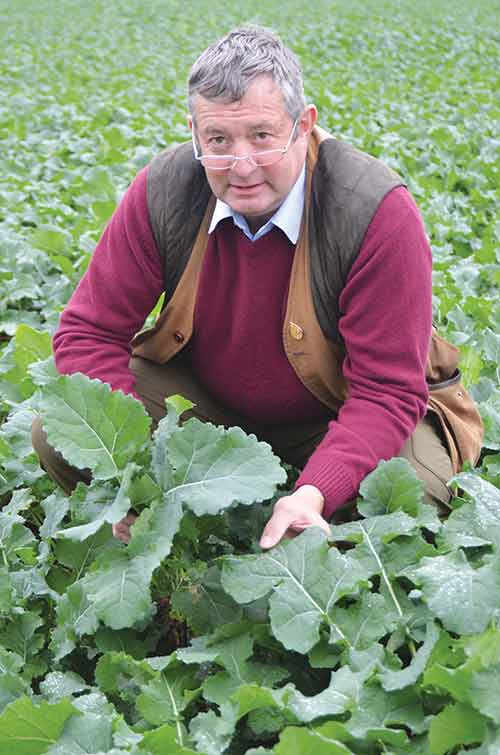 Herefordshire farmer Jon Birchall is setting off on the ride of his life to raise funds for earlier diagnosis of kidney cancer.

A terminal kidney cancer patient himself, Mr Birchall will ride his motorbike 5,000 miles around Britain’s coastline in support of the James Whale Fund for Kidney Cancer.

The 54-year-old – who was a finalist for the Farmers Weekly Countryside Farmer of the Year Award in 2010 – will set off at 12pm on 6 June from Blackpool, Lancashire.

He will complete his Facing Up 2 Kidney Cancer ride in five stages on a 28-year-old Yamaha FJ1200 between June and September.

A full itinerary is available at www.facingup2kidneycancer.org.

Despite surgery to remove Mr Birchall’s left kidney and tumour in 2013, it was later found that the cancer had already spread to his lungs.

He said: “Receiving the news that my kidney cancer had spread, and that my prognosis was terminal, had a devastating effect on my wife Sarah and me, along with our friends and family.

“I’m not a ‘do nothing’ person, and once I’d conquered the initial shock, I made my mind up to do everything I could to prevent other people suffering the same fate.

“I want to emphasise to everyone – including the medical profession – the vital importance of early diagnosis of kidney cancer.”

Kidney cancer is the eighth most common cancer in the UK. More than 10,000 people are diagnosed with the disease annually and more than 4,000 lose their lives each year.

Donations can be made at www.facingup2kidneycancer.org.

Alternatively, donations can be made at Just Giving or by texting JBKC55 £5 to 70070 to donate £5 (or another amount preceded by £).