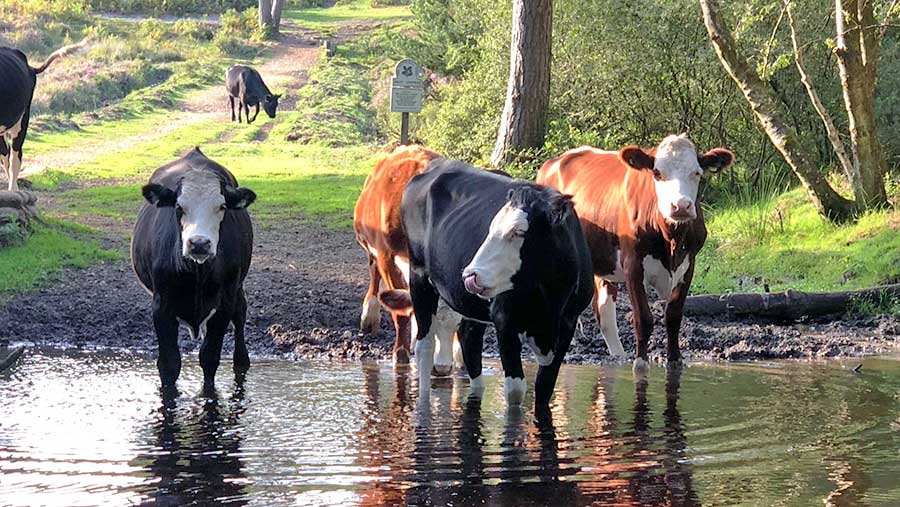 It’s no secret that agriculture is in the jaws of a public relations crisis, with the rise of anti-farming activists and militant vegan trolls spouting misinformation and whipping up online hysteria.

For the farmers and commoners of the New Forest National Park, getting people who visit, live and work in the area on-side has proved invaluable.

Commoners in the New Forest have come together to tell their story and by doing so, change the public’s perception of farming in this area of outstanding natural beauty, while opening up new revenue streams.

See also: The young farmer who farms beef cattle in 36,000ha of forest

The New Forest is run by the National Park Authority and Forestry Commission. Anyone who has land in the local area has the right to graze their livestock – known as commoning.

The aim of the “Real New Forest” project is to help people better understand the commoning way of life and the commoners’ contribution to the thriving forest land and resident wildlife.

Many wrongly assume that the horses and cattle which roam this ancient land are wild and the raw, unkempt beauty of this place is thanks to nature being left unmanaged.

“We need people to walk their dogs responsibly and drive carefully along the unfenced roads – but until they understand the importance of commoning it is hard to motivate them to change,” says commoner Lyndsey Stride, who has spearheaded an 18-month outreach campaign.

She farms with her husband Robert at Pilmore Heath Farm, just outside the Hampshire village of Emery Down, which is nestled at the heart of the New Forest.

“This project will hopefully help people to understand that they can make a difference and that the forest they love is there because of commoning.” 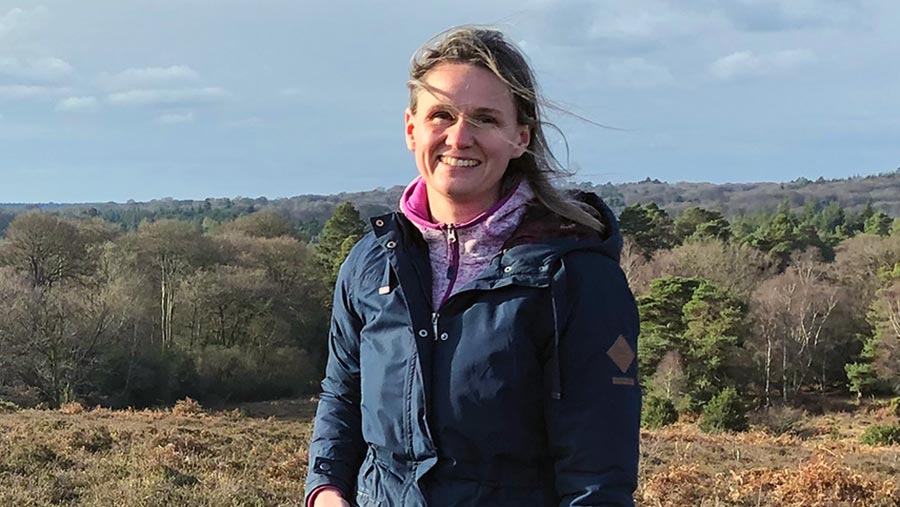 Historically, there has been a void of silence from commoners who were happiest to get on with their daily work without attracting attention, she explains.

While it has meant that they have not come up against the kind of negative media coverage or attacks from extremists that other, more conventional farmers face all too frequently, this silence has fostered a different set of issues.

“The problem wasn’t that we were getting negative publicity, more that there was an information void – nobody even knew we existed.”

As a result, residents weren’t aware that, for example, cattle owned by the farmers like to lick salt from the gritted roads in winter and are a danger to city workers who speed through the forest to catch the fast train to London.

Holiday-makers didn’t know that feeding the ponies skewed their natural instincts to forage, causing them to loiter where food is literally handed out to them.

“The ponies learn that people mean food and they don’t forage, which is a part of the natural maintenance of the forest.

“They hang around the roads where they can be hit by cars or around car parks and over-graze these areas,” explains Lyndsey.

Social media has been the single most effective tool throughout this Heritage Lottery-funded public awareness drive and Lyndsey says there’s plenty that other farmers can learn from their success.

“For example, if you want people to keep their dogs on leads when around sheep, you’ve got to give them a reason. Social media is a really cheap and easy way for you to reach a lot of people.”

It’s all about getting people to “know, like and trust” farmers, she says. 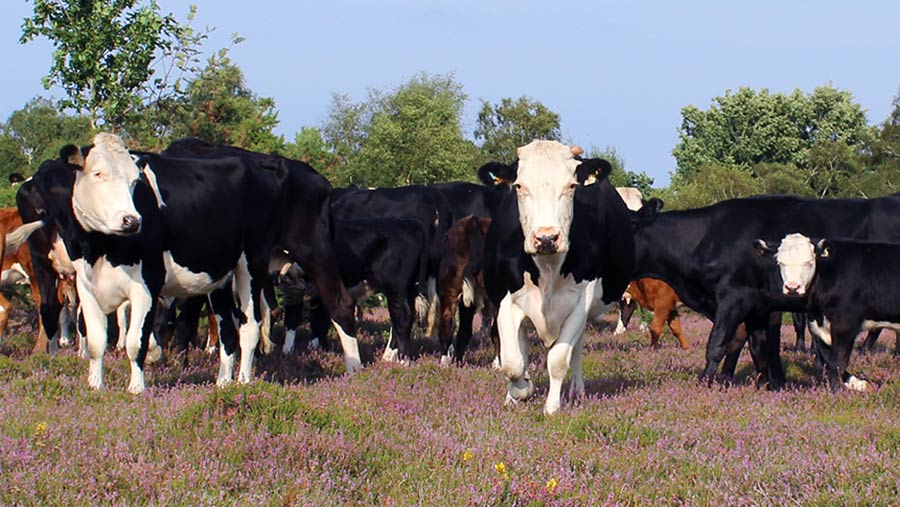 The project saw 45 commoners trained in a series of social media workshops with Social Jungle – a training provider that specialises in working with people in agriculture.

This helped commoners get over any fears about speaking out and in doing so opening themselves up to potential attacks online.

“The vulnerability factor was a big concern but we’ve had next to no flack – it’s been overwhelmingly positive,” says Lyndsey.

“The difference between commoners and other farmers is that we’re used to working together already – we have a communal way of farming.”

She says public support as a result of this campaign has been better than she ever imagined. Locals are now much more in tune with the ways of the forest. 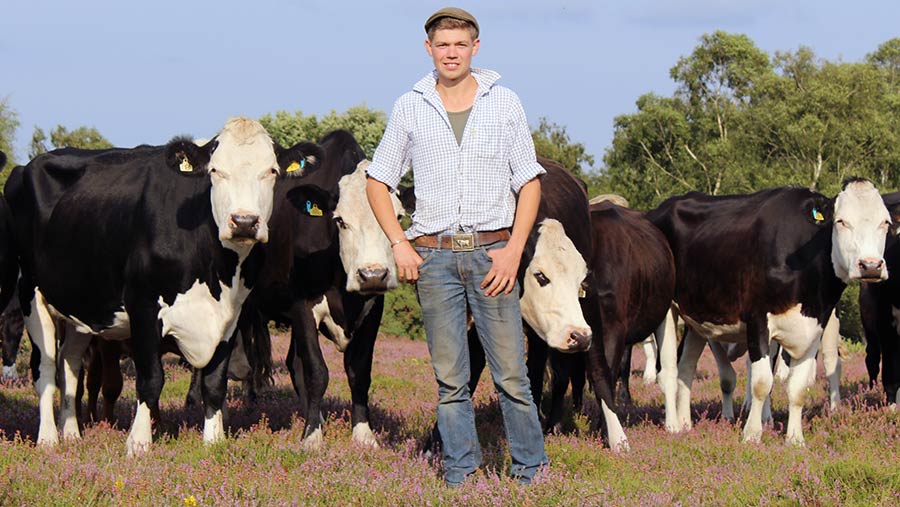 The project has also brought Lyndsey and her follow commoners closer to The National Park Authority, which had a limited understanding of what commoners did.

The “Real New Forest” campaign has also helped to enshrine a sense of “community and togetherness” that was once lacking in the commoners’ relationship with the authority, according to interpretation and outreach manager Jim Mitchell.

“The big thing about this project is that it has brought in the commoners’ voices, which we didn’t have before,” he explains.

With funding to keep things running for at least another year, the project has embarked on a roadshow exhibition around the New Forest area to hammer home the positive messages.