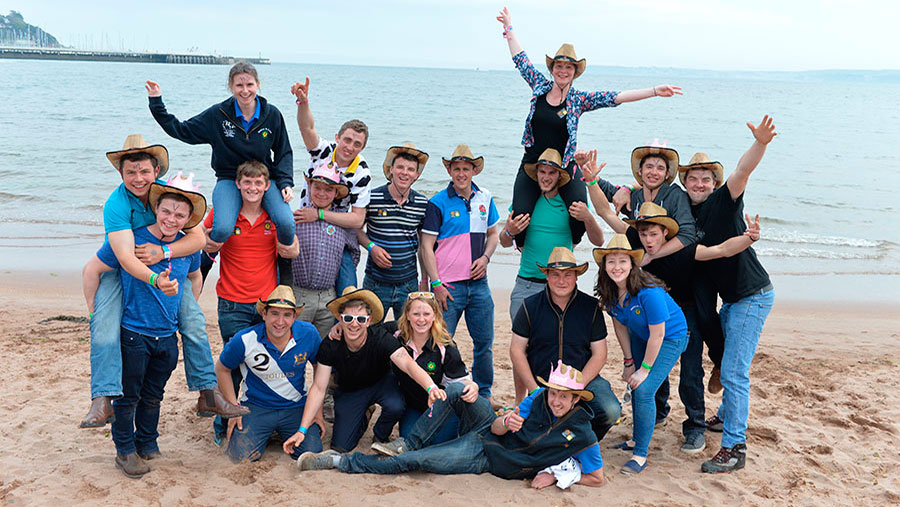 The Devon club was awarded the title by the NFYFC in this new competition because of all the fantastic community and fundraising work they do, and because of the grand old age the club has reached.

We caught up with chairman Georgie Davie at the AGM, which runs from 21-23 April in Torquay in Devon, to get the lowdown on a top club. 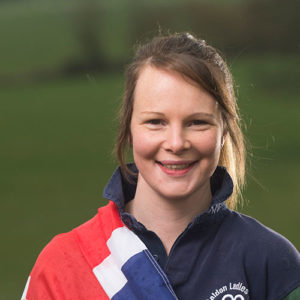 A 37 plus two club leaders.

Q Number of members in Torquay?

Q Response to being picked as Club of Convention?

A Over the moon.

A Completing the Three Peaks Challenge to raise money for the Devon Young Farmers’ new HQ.

A Our 80th annual dinner and dance in November, which will celebrate the club’s achievements over the last 12 months and bring together about 150 former and current members with family and friends.

A Yes, members have raised £1,500 for local causes since September. The money will benefit Farms for City Children, the Farming Community Network and the Royal Agricultural Benevolent Institution. We’ve also fundraised for a local boy who was rushed to Great Ormond Street Hospital.

Q Everyone should join Young Farmers because?

A It’s a great organisation led by the members. You make friends for life, get to travel the world, learn new skills and attend a few barn parties along the way.

A We have two coastlines, beautiful landscape, lots of amazing food and drink producers, and a strong farming community.