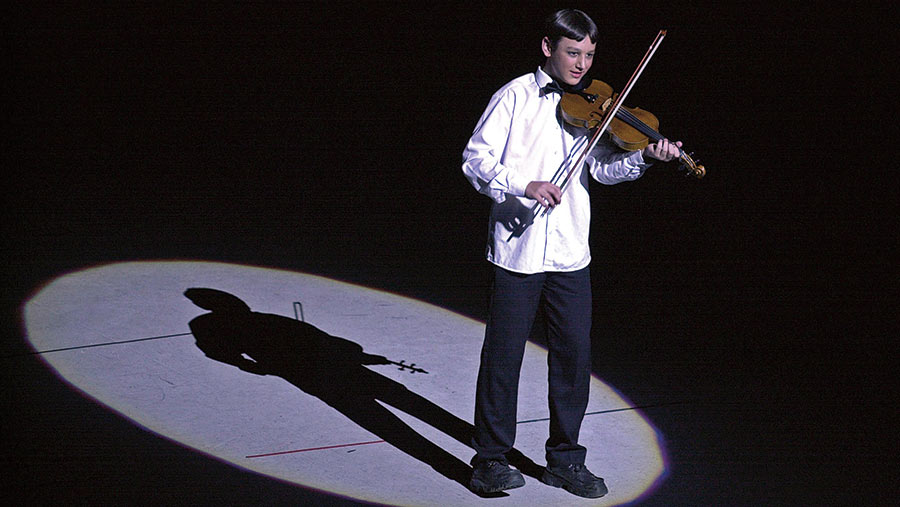 For generations, YFC membership has offered personal development opportunities – and a lot of fun © Jonathan Page

Friendly, hard-working and organised – these are the attributes people associate with Young Farmers, according to new research.

The survey collated feedback from local communities where YFC projects had taken place as part of the Countryside Challenge, a campaign run by the National Federation of Young Farmers Clubs (NFYFC) and funded by Pears Foundation and The Office for Civil Society.

Members of the rural youth organisation spent more than 4,000 hours over the past year as part of the campaign to fundraise and deliver community projects.

Every one of the respondents who lived in the areas that benefited from a project said it would have a positive impact on their community.

As well as 95% dubbing YFC members “friendly”, 91% calling them “hard working” and 87% saying describing them as “organised”, other qualities highlighted were “inspiring” and “helpful”.

Projects ranged from cleaning up churchyards and village signs to hosting fundraising events for local causes.

Thanks to the funding support, NFYFC was able to give out £15,200 to clubs who applied for £400 to help them deliver their Countryside Challenge project.

This money paid for necessary tools and equipment or was reinvested back into club funds to help develop their club and activities for members.

As well as the Countryside Challenge, YFCs raise an estimated £1.2m for charity every year and spend thousands of hours supporting local community projects – money that’s on top of what they need to raise to supplement the running costs of their clubs and the hours spent nurturing their members.

The figures are released ahead of the start of National Young Farmers’ Week, from 18-24 September, and which coincides with the 85th anniversary of the NFYFC, which now has 25,000 members across England and Wales.

Young Farmers Week aims to make more rural young people aware of the benefits the federation can offer them by providing an active social network and developing skills.

NFYFC’s president Charlotte Smith says she “wants the nation to know more about one of our countryside’s best kept secrets.

“YFC is more than farming – it’s one of the only rural youth services we have that helps develop young people’s skills and provides a much-needed social network in the countryside,” she says.