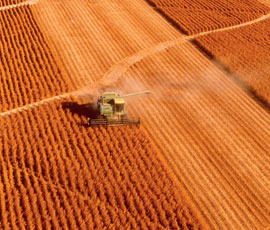 Scientists from the London School of Hygiene and Tropical Medicine (LSHTM) said tackling population weight was crucial for food security and environmental sustainability.

“Unless we tackle both population and fatness, our chances are slim.”

United Nations forecasts that the global population will increase by 2.3 billion to nine billion people by 2050, meaning there is increasing urgency to meet the requirement to feed more people.

Closer to home, Europe appears to be following obesity trends in American trends, with Scotland second only to North America as the world’s “fattest nation”.

Across Europe, the average weight of people is 70.8kg, whereas in Asia it is just 57.7kg.

However, more than half of Europeans are overweight (55%), compared with just 24.2% of Asian people.