I can easily say the biggest challenge we have faced since starting our contract farming arrangement has been people management.

Cows are far easier to understand, and I say that as someone who had never milked one five years ago. I’m sure I’m not unique in feeling like this, so I was surprised and slightly embarrassed to find I was the only person who turned up at the event. 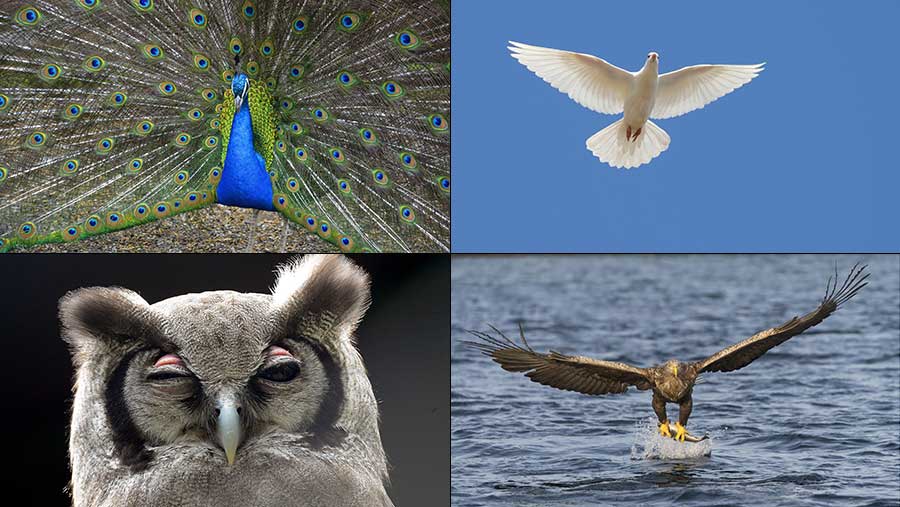 Why was this? It’s a busy time of year, but then, farmers are busy all year round.

The event was well publicised and the objectives clear: to help anyone who manages a team to understand the importance of good communication to achieving their business aims.

Liz Haines and her husband Nick milk 320 spring-calving cows in a contract-farming arrangement in north Shropshire.

There are so many different social dynamics on farms – families, couples and staff as well as vets, contractors, bank managers and accountants.

Working together for long hours and under pressure puts strain on even the best relationships, and I know too well that tempers can easily flare.

But if we can’t communicate these plans to our team, we end up doing everything ourselves, which is unsustainable, or worse, costly errors get made.

Despite the initial awkwardness, the event continued and I was lucky to benefit from succession facilitator Sian Bushell’s undivided attention. A key part of the workshop was the Dope test.

Nothing to do with drug testing, I can reassure you, but a personality questionnaire to ascertain which one of four birds – each characterised by a certain style of communication – you and the members of your team are.

I immediately recognised myself as the “influencing” peacock. Creative and talkative, I’m a good spokesperson, but I’m not that practical, can be disorganised and switch off from listening to people who don’t get to the point.

I saw my husband in the “conscientious” owl – the opposite of the peacock (apparently this is common). Owls are planners and evaluators who like detail and rules, and need things to be explained slowly and logically. No wonder we sometimes clash.

The other two characters are the dove and the eagle. The “stabilising” dove is the patient facilitator who binds a team together.

However, they can be shy and hesitant, and lack confidence. The “direct” eagle is the dove’s polar opposite, a confident leader and skilled delegator who can also overpower others.

So how can these birds help us to communicate better on the farm? The main message I took from the event was that before we can understand how to communicate with others, we have to step back and look at ourselves.

As Isaac Newton said: Every action has an equal and opposite reaction. It’s the same with communication – the way you say something has a direct effect on the response you are likely to get.

You can be very direct with an eagle, but use the same approach with the shy dove and you will easily upset them. Likewise, give the owl a long, detailed list of instructions and he will be in his element, but the peacock simply won’t have the patience.

I would encourage everyone to take the Dope test with their family and team – you can find it online. It’s a bit of fun, but more importantly, you might learn something about each other that helps you to get your point across more effectively, saving a lot of stress.

Improving our communication skills could help us to boost so many other aspects of our businesses – surely time well spent.