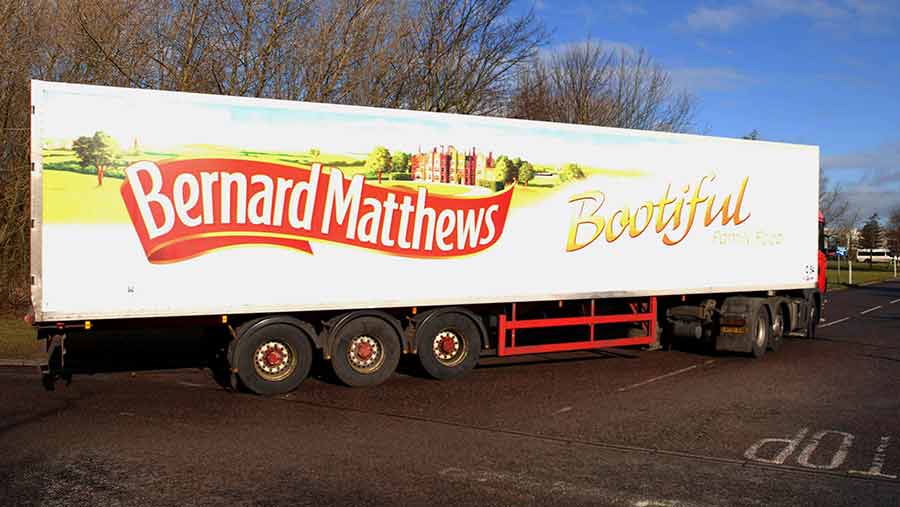 “Coca-Cola spend £200m per year on advertising. This is what the milk industry should do.”

There’s a ludicrous idea that I heard from a farmer recently.

“Farmers could learn a thing or two about branding from Apple.”

And there’s another one. Stupid ideas are like buses, aren’t they?

Such remarks probably explain why agriculture is in such dire straits. Do people really misunderstand the nature of their produce and their market so seriously? No wonder the industry is working harder but getting poorer.

It is erroneous to draw parallels between a strategically marketed, branded drink like Coke and an over-produced commodity like milk. For one thing, Coke is laced with delicious addictive substances like processed sugar and caffeine. The biggest difference, though, is that manufacturers of branded products manage their supply; they alter their production to protect the value of their goods. Farmers seem to do the exact opposite in an over-supplied market; we increase output in pursuit of lower unit costs.

I have some sympathy for the milk producers, but one must pause to question the intelligence, and perhaps the sanity, of an industry which each year forces more litres on a public which patently neither wants nor requires them. No amount of advertising can ever alter the basic supply and demand principle.

Similarly, suggestions that Apple owes its success to nice logos and packaging misread the real situation. Apple is profitable because it outclasses its competitors, it manufactures in low-cost territories and it spends US$2bn annually on new product development. Maybe there is a lesson in there for us, but how you implement that knowledge on a 200-acre Grade 3 farm in the UK is less-easily stated.

Great Britain is a free country and farmers are legally entitled to make ridiculous suggestions about advertising if they want to. I grudgingly accept this. I do object, however, when people call for AHDB levy money to be diverted from research and into generic market campaigns.

The red meat sector especially has always been fond of blowing money on small, messy publicity campaigns. Past evidence suggests to me that these have had modest actual effect other than in massaging farmers’ egos and providing work for waning celebrities. New Zealanders succeed in selling us lamb without needing to pay £20,000 to an ancient cricketer; they manage this instead on the basis of their lower costs.

I believe that we should be focused on raising our game rather than trying to promote methods and breeds from 30 years ago. Guilt-tripping consumers into buying British might resonate with a few mildly racist consumers. It might give us a nice fuzzy feeling. Unfortunately it won’t give us long-term success. Our mining industry would not have been saved by “Buy British Coal” banners on motorways and nor will we.

It is possible to effectively market farm produce through advertising. Bernard Matthews was a leading example and, as we say in Lincolnshire, he did a “beautiful” job too. Albert Bartlett with Rooster potatoes and Yeo Valley have both had notable results more recently.

The salient point is that the production efficiency of each of these three businesses was world-class before they started advertising. Generic promotion of general agriculture is completely different. Farmers would derive more long-term benefit from focusing on lobbying, co-ordinated marketing and R&D.

It is tough at the moment and our survival depends upon us facing up to the unpleasant reality that agriculture is not a heritage-themed cottage industry but a globally-influenced trade. Farmers, less than anyone else, shouldn’t be wasting precious money feeding this myth.