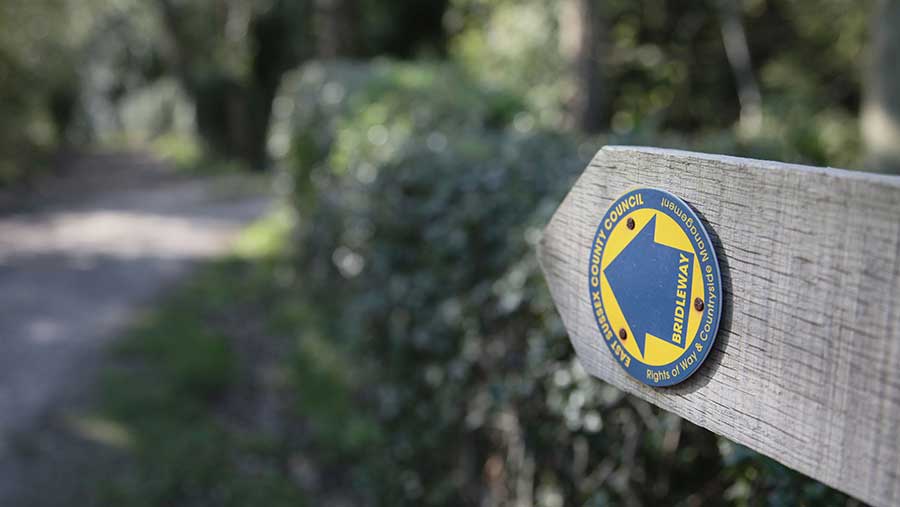 There’s a nice pub in Edenham, Lincolnshire, called the Five Bells. I once gave a talk there to Edenham Farm Discussion Group. To say it went badly doesn’t capture the excruciating horror of that fateful night.

In my talk I made a passionate case for the removal of inheritance tax relief on farmland. It was received very, very, very badly.

I converted not a single soul to that cause and was practically chased from Edenham with burning torches as though I were Satan himself.

I knew I would never again visit Edenham in daylight without a disguise. I still have mild spasms if someone says “Five Bells” to me.

That was a bit of scene-setting for you. Let’s move back to the present day.

I belong to a hiking group for gay men. It has introduced me to some fascinating people from every walk of life and also to some amazing parts of the British countryside.

Last week I joined the group to cover a route close to home near Stamford. It was sunny weather and over the first 11 miles we developed quite a thirst. The enticing sight of a pub garden with picnic benches loomed into view and the prospect of an afternoon pint was irresistible.

We came a little closer. I caught sight of the pub sign. If you are thinking “How funny would it be if it was the Five Bells at Edenham?” then you will like the next bit very much.

It was the Five Bells at Edenham. And this time I was accompanied by a troupe of exuberant, metropolitan homosexuals with miniature rucksacks and colourful jackets.

I glanced through the window. It was full of sombre, local people drinking IPA. They looked very straight.

If Edenham does hold an annual Gay Pride event, then they don’t publicise it very well.

I addressed the group: “Look, this is rural England, just drop your voice an octave and no one mention Jeremy Corbyn.”

The first person to the bar ordered a vodka and lemonade and our cover was blown instantly.

As the pints were sunk, the pitch and volume raised and gradually the local faces moved from agog to aghast. For the second time in my life, I wished that the Five Bells at Edenham would open up and swallow me whole.

The farmer from Viz

Ironically, only an hour previously, while walking, it had been the farming community that made me feel embarrassed.

Our group had accidentally strayed from a poorly marked footpath and we found ourselves pursued at speed by an angry farmer in a crewcab truck.

His annoyance seemed perfectly justified to me, but less so to my fellow hikers.

For some of them, their only previous experience of a farmer had been the angry cartoon character in Viz magazine and here he was in flesh and blood reciting his catchphrase.

I wish urban and rural dwellers tried harder to understand one another. There could be great mutual benefit.

Modern consumers want less to eat, but more to do. Farmers and rural areas need more visitors and income to keep their communities alive.

The footpaths of the British Isles are part of the solution. They could be an arterial network bringing life blood into the countryside and we should welcome it.

As Mr Gove writes his new agricultural policy, he should develop this fantastic national asset and generously reward those farmers who provide, maintain and improve it.