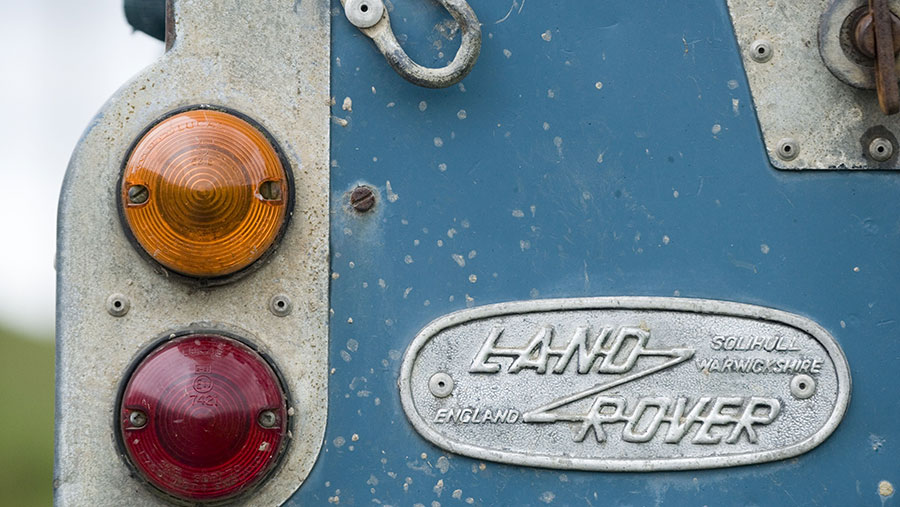 On the bookshelf, just next to my computer screen, sits an unopened packet of Camel filter cigarettes.

It dates from June 1994, from the day that Hazel and I went up to a hospital in Alton, where she had an ultrasound.

Suddenly we knew that life was never going to be the same again.

The first change was instant: I went from smoking 30 a day, to none.

Quite a challenge, because I adored smoking.

I’ve kept that last packet as a reminder of days that were simpler; days when cash could go on such luxuries; days when keeping healthy seemed something for older people to worry about.

The temptation to open the packet has been avoided.

I’ve half hoped my children will start, so I can nick one or two off them, but they have stubbornly refused to do what their father wanted – so that particular bit of reverse psychology to keep them healthier – and wealthier – has worked.

I know it should keep them healthier, because I’ve been doing a bit of research into the debate on banning glyphosate.

After all, the prospect of a ban has got me, along with ten thousand other “conventional” farmers, mighty worried.

I’ve tuned my farming system to rely heavily on this wonder chemical. I very rarely plough, and rely on glyphosate to get the stubbles clean before min-tilling.

And like every “conventional” farmer, I find my combine harvester goes longer, cleaner, and more efficiently through any of my crops come harvest if that crop has had a good dose of glyphosate.

I like to know more about why stuff should be banned. So I went rummaging on the American Cancer Society’s website, where I found a list called “known and probable human carcinogens”.

Sure enough, there, under “International Agency for Research on Cancer, Group 2A: Probably carcinogenic to humans” is glyphosate.

It’s alongside “consumption of red meat” and “hot beverages over 65C”.

Curiosity lead me to scroll up to the first list, made up of the real baddies. It’s the Group 1 “known to be carcinogenic” list.

There you find, not surprisingly, assorted radioactive radiums and radons, solar radiation and alcoholic beverages, a couple of eyebrow raisers such as leather dust and Chinese-style salted fish, and, of course, tobacco smoke.

But the one on the list that got me thinking was “diesel engine exhaust”.

Now, if the deafening clamour for glyphosate to be banned stems from the fact that it’s on the “probable” list, where’s the outcry for the ban on diesel engines, if diesel exhaust is on the “known” list?

There is no outcry, of course, because the world – not just farming – would grind to a halt. Ships, trains, lorries, delivery vans, tractors – all of them grounded.

Aged Land Rovers (perhaps the very worst of the diesel polluters) all over the nation would grind to a halt – even the LWB Land Rover Helen Browning, the chief exec of the Soil Association (SA), is driving in an interview she did with BBC Countryfile talking about – yes, you guessed it – glyphosate.

And when it comes to noisy protests about the perceived dangers of glyphosate, nobody shouts louder – or seems to command more attention from the nodding-dog media – than the SA.

It strikes me that, in the name of consistency, and the avoidance of what might be termed hypocrisy, the SA should be on Countryfile demanding a ban on diesel engines – but that’s about as likely as me opening that last packet of Camel filters and finding that they’re anything but revolting.