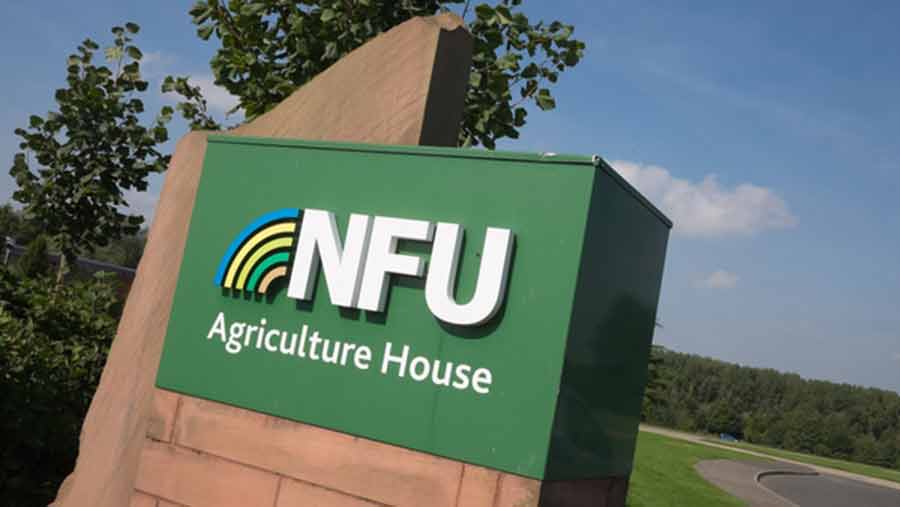 Farmers Weekly recently posted a video asking delegates at this year’s NFU conference what they were looking for from the new NFU president.

The video was posted just before the results of the officeholder elections were announced and was an interesting piece to camera for several reasons.

The younger interviewees wanted a focus on “communication”, be it to farmer, customer or careers engagement, while the older ones urged a strong lead on the EU referendum. But are NFU members’ expectations of their president in the best interest of the industry?

Most NFU members (myself included) have little comprehension of what the role of president entails. It is incredibly broad in its requirement: leader, lobbyist, spokesperson and farmer, all bundled into one package.

At our regional hustings in Newmarket, the manifestos of all seven candidates for the top three jobs were broad and comprehensive. But NFU presidents cannot be all things to all members. The president must be allowed the freedom to lead, free of a sense of duty to behave as they have historically.

The world is changing; farming now more than ever competes with powerful political influencers in the area of agriculture, countryside and environmental issues.

The leader of the NFU needs to be present where they can be most effective. Members want their president to be omnipresent in Whitehall, Stoneleigh, Brussels, the regions, and a hands-on farmer. This expectation is unrealistic.

The hustings excepted, I don’t think that the president should be trawling the regions. Being “visible” doesn’t mean speaking at low-key functions. Of course, the members need to know that they are being well represented but we must not make the role of president a hairshirt.

Members should also consider if their weight of expectation is preventing others from coming forward. Some argue that a one-member-one-vote system would allow greater freedom of entry.

Others claim that the current electoral system allows NFU council to be gatekeeper of the higher chamber.

This may prevent a “Donald Trump” bagging the president’s parking spot at Stoneleigh, but it may also stymie ambition in some members. What is evident is the pathway to top office is perceived to be much longer than a brief cutting of teeth in the county.

It concerns me that we are not seeing more farmers prepared to take roles of responsibility, regardless of whether it is NFU, AHDB, EA or local council. Is it that they don’t like committing to committees or is it because the process is too processed?

The old adage that if you want a job done, ask a busy person, can very easily be confused with the “old boys network”. The NFU is not a closed shop. Roles of responsibility, from local branch to top dog, should be something NFU members aspire to and feel a sense of duty to take on.

I am delighted that the three officeholders have been re-elected. Two years is not a long enough term to learn ropes and effect change. Farming needs stable leadership for an EU referendum.

However, there may be merit in considering alterations. Extending terms in office to three years with a maximum of two terms is a well regarded formula for boardrooms.

The three tiers of president, deputy and vice is confusing to outsiders and implies a longer apprenticeship to the top job. A president with two deputies would allow a breadth of sector representation without implications to hierarchy.

If NFU members aren’t prepared to stand for top office, they must allow the president the freedom to be visible by government, the media and the public – and not judge them on their attendance at county meetings.