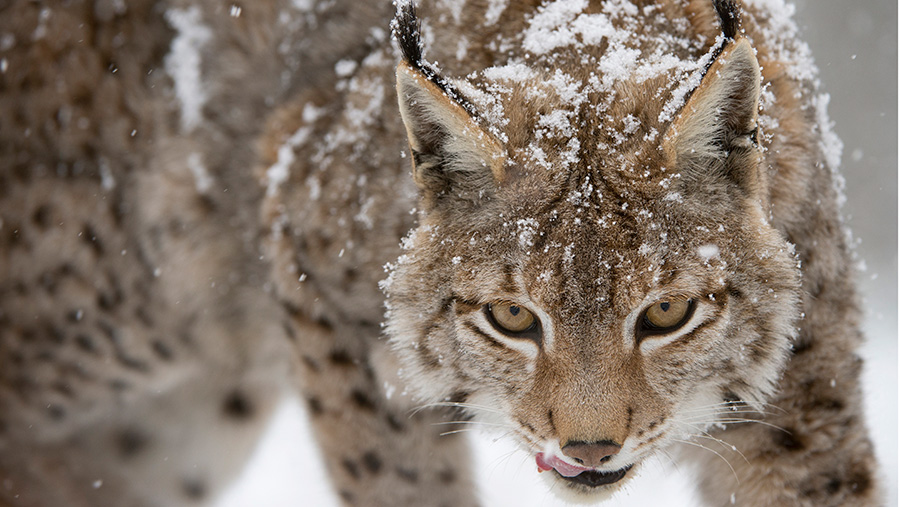 It is important to respect the cultural differences of people from other countries.

As long as something practiced in another country is legal in the UK and does not involve cruelty, then I have got no problem with what other folk choose to do in the culture they have grown up in.

In Britain, cats and dogs are companion animals for many millions of people.

But, in many other parts of the world, they are eaten by many millions of people. Personally, I’m repulsed by the thought of eating a cat or a dog but if the animal is treated humanely during its life and killed with respect then who am I to judge.

Here on the British Isles the majority of the urban population are repulsed by the idea of one animal killing other.

Pet owners are quickly up in arms if a dog kills another dog or cat – demands will be made to put the offending animal to sleep because it will be considered to be a danger.

Similarly, cat owners will often hang little bells around the necks of their pets to thwart their attempts to kill other birds and mammals.

We have a culture in this country of being animal lovers who don’t like the idea of one creature killing another.

In rural Britain the culture we’ve grown up in has been to kill predators that prey on our livestock.

Farmers don’t do it to eat them or for sport.

Vengeance is not the main driver, either.

It’s just a basic instinct that is within every livestock farmer or a pet owner to protect their property and to protect an animal in their care.

Neale McQuistin is an upland beef and sheep farmer in south-west Scotland. He farms 365ha in partnership with his wife, Janet, much of which is under stewardship for wildlife.

Some species that prey on livestock on the British Isles have managed to adapt very well to living alongside human beings.

They are still killing and harming livestock today and farmers are still trying to control their numbers in every legal way that they can.

Foxes and ravens are perfect examples.

I would defy anyone who has ever witnessed a raven pulling the intestines out of a living animal to not want to kill said bird.

Just in those moments where I have seen a raven doing something like that, I would gladly tie a ribbon with a little bell on it round the bird’s neck – very tightly.

Bears, wolves, lynx and sea eagles didn’t manage to adapt in order to survive on the British Isles.

Some of those species are too timid and some are too bold for their own good – or for our own good.

Our island now has 64 million people living on it, compared with the five or six million when those animals succumbed to the pressure of living in close proximity to people.

I have travelled in Romania where the population is less than one-third of our island.

I have seen the Carpathian Mountains where many of the world’s bears wolves and lynx live.

There is perfect habitat in Romania for those animals to live and a very different culture in the population with regard to how they control their numbers which I respect.

The Kielder Forest, where the Lynx Trust wants to try and reintroduce lynx, is a world apart from the Carpathian Mountains.

The well-meaning people who want to do this should be honest with themselves and accept that the environment there is completely unsuitable.

They should also respect the culture of the people who live there.

Those people have been doing their best to protect their animals from needless harm for hundreds, if not thousands, of years.