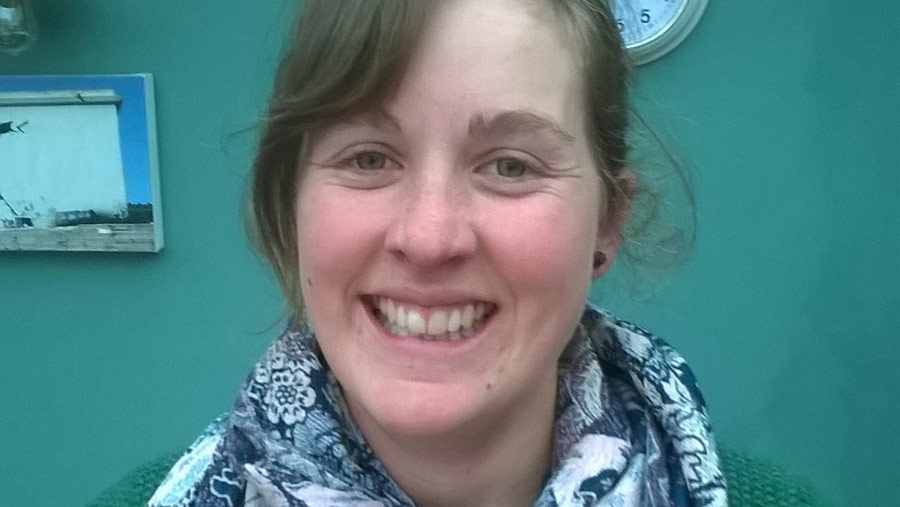 The FWi article My First Summer as a Female Farmworker, by Jenna Macfarlane, sparked a big response from readers keen to share their experiences of being a woman working in the countryside.

Some of you told us that you, too, felt like a “rare breed”; others said you had never been treated any differently from any of your male peers.

Here’s one of the latest reactions, by Annie James from Llandysul in Carmarthenshire. 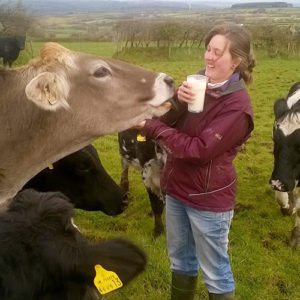 I am a women working in agriculture. I certainly am not the only one, and this is not a new phenomenon.

Women have been working in farming since domestic agriculture began.

Your recent letters show this, but also highlight a lack of understanding and an idea that being a woman is somehow different from being a man working in agriculture.

It is true that some women’s voices are lost in agriculture, particularly at a very grassroots level.

The wife who does the paperwork and feeds the calves is just as valuable as the “farmer” husband.

This must be put across to the whole of society – it’s no good telling the women that already know it.

They need to be treated as equals and, if they are good at their job, valued and respected for what they do because of their skills, not their gender.

I don’t feel that separate groups/forums to “help” women in agriculture aid this cause. In fact, they make it look like we are different and we need that help.

Realistically, if there were groups to help men in the workplace, we would see this as sexist – and separation doesn’t help anyone.

The media have their part to play in this, highlighting the depth and diversity of people working across the British agricultural industry, not just putting the spotlight on women for their ability to drive a big bit of kit “as well as a man”.

We desperately need to attract intelligent and innovative people into our industry, and – as quite rightly pointed out by Jenna Macfarlane – because of modern technology, brute strength is rarely required.

(And as a very wise vet told me when I was 17, it usually isn’t the answer. Skill and technique is.)

As NFU deputy president Minette Batters’ points out, unfortunately a lot of women are in agriculture by default, not by design.

We need to be getting children involved in our industry at an early stage – not just to teach them where food comes from, but to show them the highly skilled and innovative industry that agriculture is and to inspire them to think of it as a career option, no matter what your gender or background.

Do you have a view on this topic? If so, let us know by emailing fwfarmlife@rbi.co.uk.