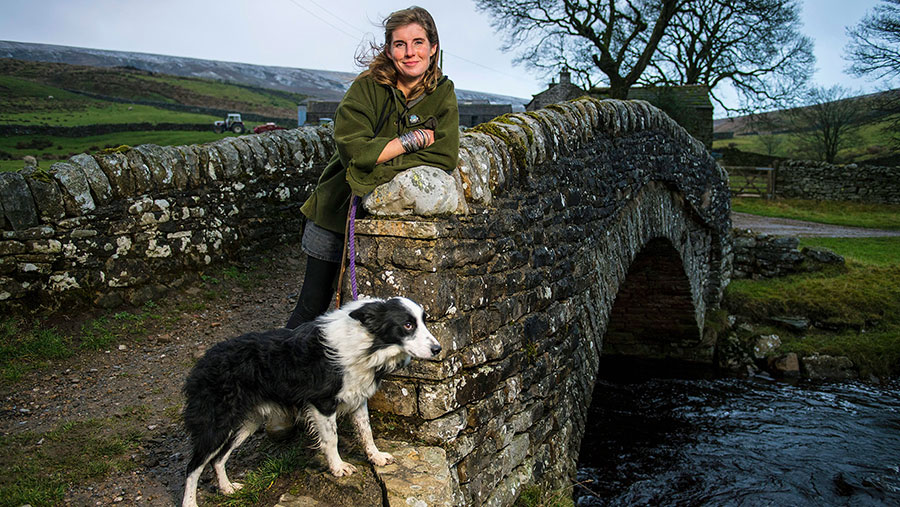 A Channel 5 documentary series about life on a Yorkshire farm has topped the TV ratings charts during the prime-time 9pm slot.

Our Yorkshire Farm, now in its third series, features the lives of the Yorkshire Shepherdess Amanda Owen (pictured above), her husband Clive, and their nine children – aged four to 18 years – on a remote hill farm in the Yorkshire Dales.

Our Yorkshire Farm is filmed on the Owen family’s 809ha tenant farm, located 5.5km west of the village of Keld, in Upper Swaledale, North Yorkshire.

According to The Times, the fourth episode of the series, which aired on 11 August, attracted 2.23m viewers, surpassing a repeated episode of the Line of Duty on BBC One, which gained 2.22m viewers.

On 18 August, the fifth episode of Our Yorkshire Farm attracted 2.19m viewers – again topping the ratings during the 9pm prime-time slot – as people tuned in to watch the family battle the winter storms.

The sixth episode, the last in the series, will be aired at 9pm on Channel 5 tonight (25 August).

It will show the Owen family tackling life in lockdown, just as the lambing season gets into full swing.

Daniel Pearl, Channel 5’s commissioning editor, said the show’s success was partly due to rivals having to air repeats because the coronavirus pandemic has interrupted filming schedules.

But he said Our Yorkshire Farm has been popular because “viewers enjoy watching people doing things well”.

He added: “At this particular time in history, people have a lot of negativity in their lives. To be able to spend an hour with a family pulling together, being positive about overcoming adversity, is very special.”

Our Yorkshire Farm is the latest in a long list of programmes about food and farming to prove a hit with viewers.

The fourth series of BBC Two’s This Farming Life, which follows the struggles and triumphs of farming families in very different, beautiful and remote landscapes, is currently hitting our screens.

The latest episode, which is due to air at 8pm tonight (25 August), will document a Yorkshire hill farming family that keeps sheep and cows, which has diversified by investing in 300 goats, which are sold not just for meat and dairy products, but also goat milk soap.

Meanwhile, Cannon Hall Farm, which featured on Channel 5’s recent This Week on The Farm series, has won O2’s Everyday Heroes award for the staff’s “incredible efforts during the pandemic”. 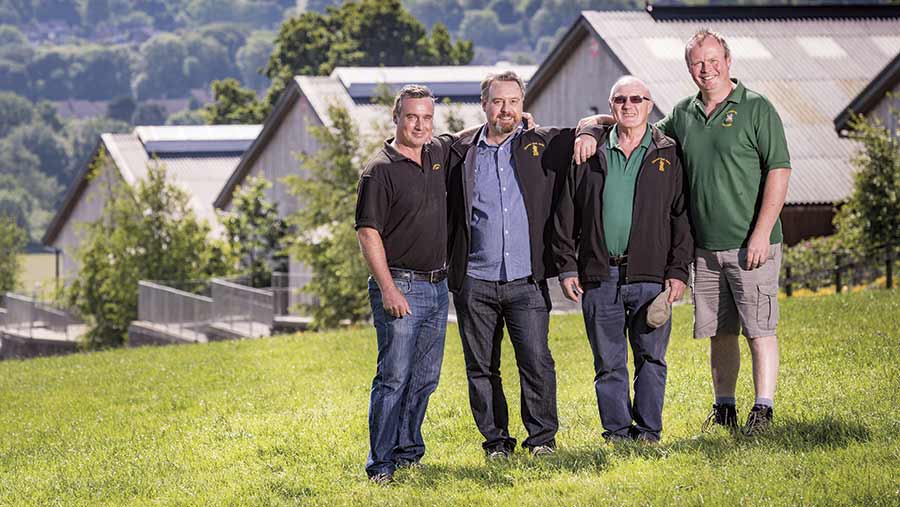 Barnsley farmers Rob and David Nicholson (pictured far right and left) have entertained hundreds of thousands of people during lockdown with their live-streamed videos of farm animals.

Rob, 52, said: “It feels staggering to win. There must be more worthy people out there, but if people think we helped, that’s incredibly humbling.”

This Week on The Farm did so well – attracting two million viewers at its peak – that Channel 5 commissioned two extra episodes mid-run.