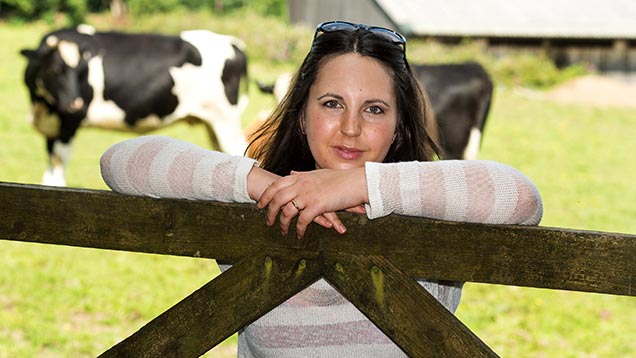 May is a big month in the Jeans household. Both Edward and Lydia have their birthdays only two days apart. Needless to say, Ed’s birthday was a bit anticlimactic for him last year, considering I had had Lydia just 48 hours before, my cake baking and balloon-blowing capabilities were somewhat hampered. So with Ed turning three and Lydia one, we figured that we ought to get the clan together for a big bash.

This is a wonderful idea in theory but I’m now looking around the house in despair at the amount of cleaning and decluttering I’ve got to do before 40 of our nearest and dearest descend on us next weekend. I’m starting the cleaning campaign early in the hope that the kids will have the courtesy not to trash it as soon as I have finished.

Another big job this week is to create two suitably impressive birthday cakes. I love making big celebration cakes, however my ambition always outstrips my capabilities. At least now I have kids, I can give Edward and Lydia the credit for the “creative” icing. Edward is still deciding between his two greatest loves for the theme of his cake, either John Deere or Thomas the Tank Engine.

So strong is Edward’s love of all things locomotive at the moment, he has begun to name the cows after his favourite engines. We had a cow lose a calf earlier this month but we brought her a pair of Angus heifers to double suckle instead. Ed named the cow Thomas, and the calves Annie and Claribel (Thomas’ coaches).

“So strong is Edward’s love of all things locomotive at the moment, he has begun to name the cows after his favourite engines” Jess Jeans

Alongside the party preparations, Will has finally conceded that the house is in desperate need of a tart up. Usually any mention of home improvement or DIY has Will running for the cattle shed, but he seems to have had a change of heart lately and has even been leading the charge on some of the repainting.

Since moving to Bohetherick, it is safe to say that our focus has been on getting the farm and yard up to scratch, the house has been sadly neglected, as a result, after six years and two children the old pile is looking a bit sorry for itself. Cue several buckets of white paint and a ruthless “use it or lose it” attitude to all the clutter and furniture we have accumulated over the years.

Why is it that when you have a large home all your relatives try to fill it with their old furniture, crockery and soft furnishings. Add to that my compulsion for bidding on random items at auctions just because I think they’re unusual and I’m starting to feel a bit hemmed in by all the “stuff”. I’m quite tempted by the idea of taking everything out of the house and only putting back the things that we like and need, then getting rid of the rest. I think Will might have something to say if he found me hauling the sofas out on to the lawn, though.

My vision is for rustic modernism. I love the idea of using unusual materials to create something totally unique, but I’m still trying to convince everyone else that using corrugated stainless steel as a splash-back in the bathroom would be chic. Maybe I’ve been spending too much time browsing Pinterest.

My major fixation is a dream of ripping out my crumbling fitted kitchen and replacing it with oak worktops and a wood burning cooker instead of the oil-guzzling Aga that I have vowed never to turn on again. I love its gentle heat, nothing roasts meat better, but by consuming £40 of oil a week, I think our relationship has run its course.

Outside, the farm is starting to hit its summertime rhythm. After our first clear short interval test (what a relief) all the calved cows have been turned away to grass and the sheds are finally empty with the exception of a pair of tatty Friesians, poor doers who will probably end up in my freezer. I love this time of the year. Everything is so vibrant here in the Tamar Valley. The trees are out in a bright acid green and we have more grass in front of the cows than we know what to do with. I expect we will end up taking a bigger first cut than planned.

We recently made a couple of significant stock purchases, the first being a new mare called Blue Lilly Lou, slightly larger and more athletic, and a warm blood cross. She will hopefully put an end to my irritating habit of trawling through online horse ads. However it was a wrench to sell dear little Panda. I feel guilty every time Ed asks me where she is. I had brought her as a bit of a project to sell on but she was such a star, although really too short for me to ride long term. I seriously considered keeping her for the kids to learn on, but with two other old nanny ponies out in the field to do that job, it was for the best.

Will was much more excited about our other purchase – Duke, a new Charolais bull. He is an older bull with great EBVs and, despite his size, he has had very few assisted calvings in his previous herd, so hopefully we won’t either. But goodness is he big; he has the whole village talking.