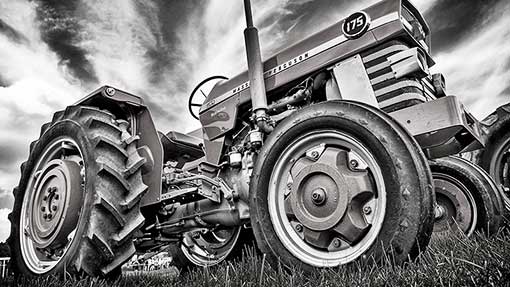 It’s hotting up in the Farmers Weekly photo competition gallery, with photos flooding in from all over the country.

We’re giving you a flavour of the photos we’ve received already entered in the black and white category.

Find out more about the competition, view the photos so far, and submit your own entry on our Farmers Weekly Photo Competition page.

Curious cow
This wonderfully photogenic Hereford X goes by the name of Buttercup. Photo sent in by SouthdownEwe.

Vintage tractor
A Fordson F made in 1909 competing at a Somerset ploughing match this autumn. Photo by wessex pig. 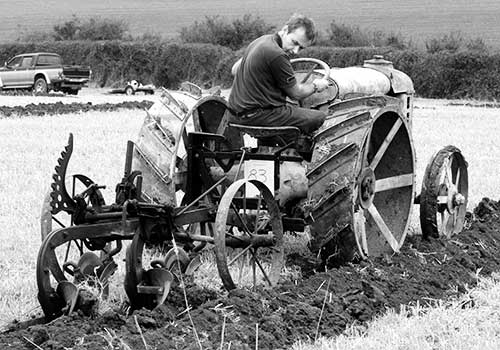 Sideways sheep
Yrammy sent this in, saying “Sheep trying to reach a special blade of grass”. That’s one discerning sheep! 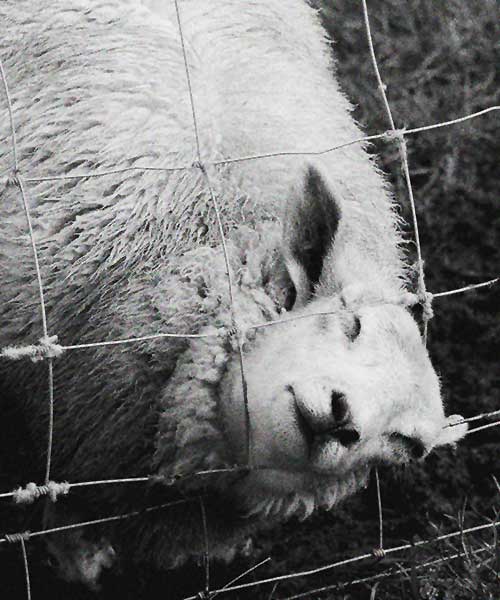 Massey Old Timer
A pristine example of a Massey Ferguson 175 on display at Armagh Show 2014. Photo taken by Alan Hopps. 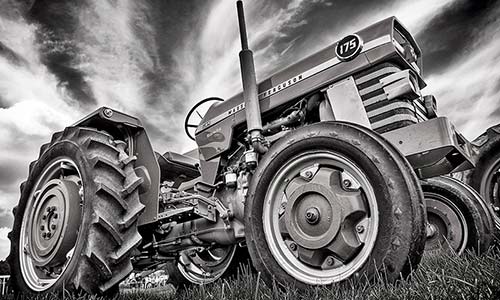 Light at the end of the tunnel
This rather eerie yet beautiful picture of a country lane was submitted in by kofi. 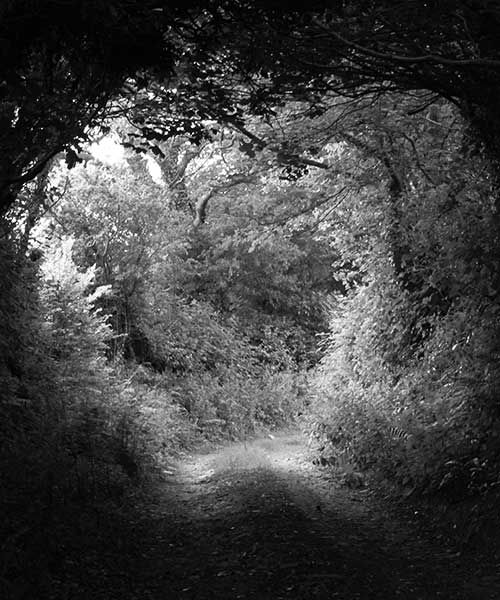 Combining memories
Trying to beat the weather harvesting alongside the Watercress Line, Ropley in Hants by Flyinglow. 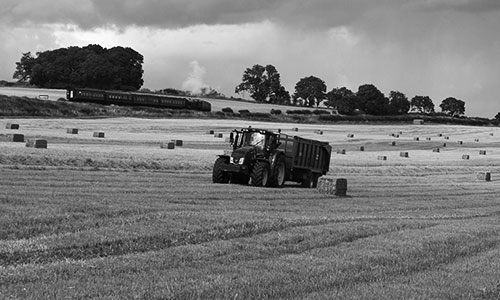 One Man and His Dog
This picture of Dotty the terrier and his owner was posted by Countrybumpkin1989. 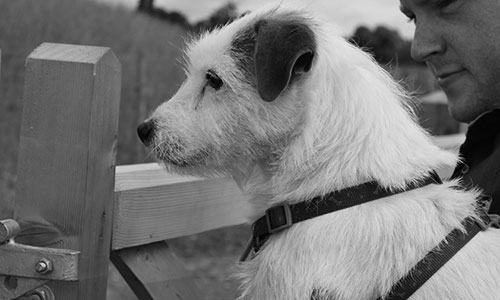