Nearly 400 welcomed an estimated 250,000 people on to their land to give them an insight into agriculture.

Organisers Linking Environment and Farming (Leaf) said the turnout – combined with the heavy social media interest in the event – meant that “public engagement with farming is at an all-time high”.

Here are a few pictures from the many events taking place across the country:

At Park Farm, Thorney, in Cambridgeshire, it was part of the Open Farm and Vintage Weekend, which attracted more than 8,600 visitors.

Tractor-and-trailer tours, working vintage kit, a sheep show and sausage-making were just a few of the many attractions. 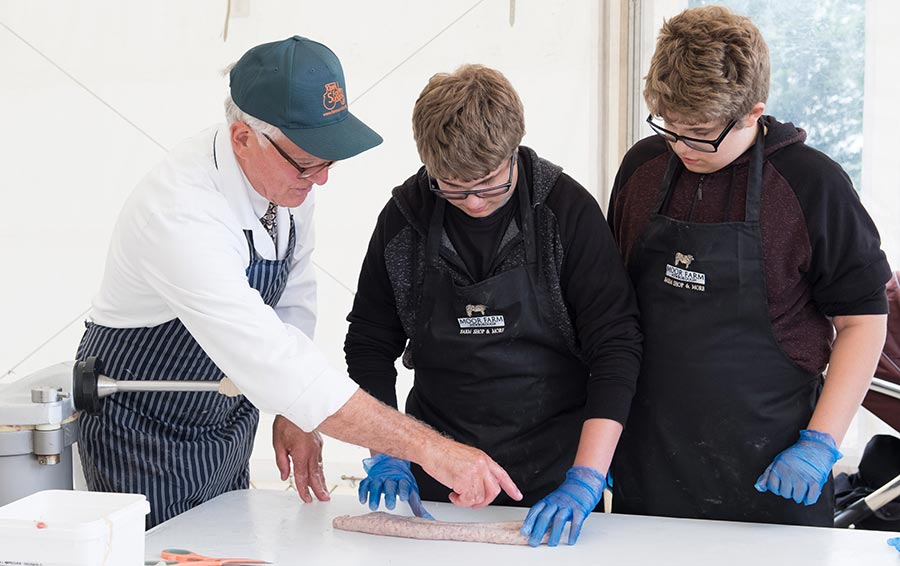 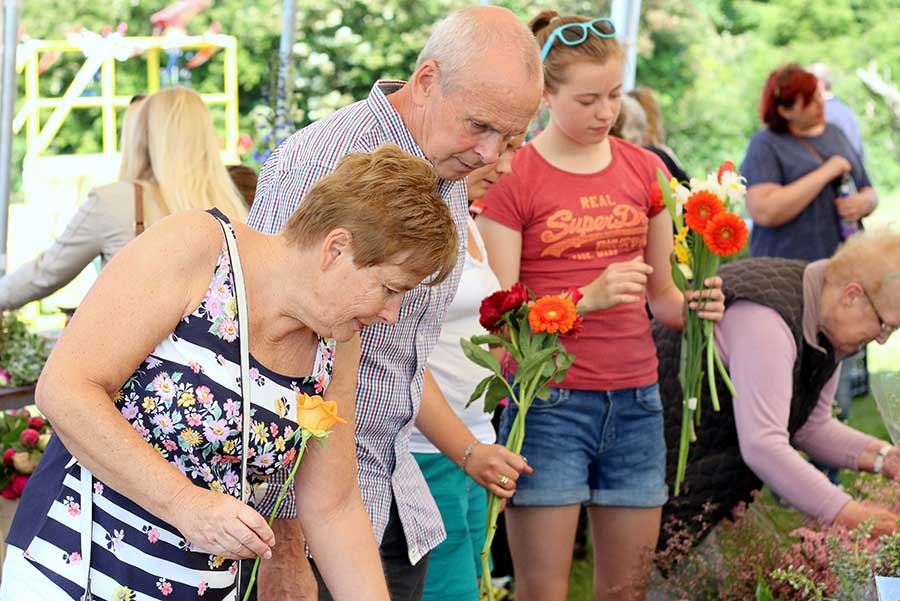 A slice of the action at Gatcombe Farm, Seaton, Devon. 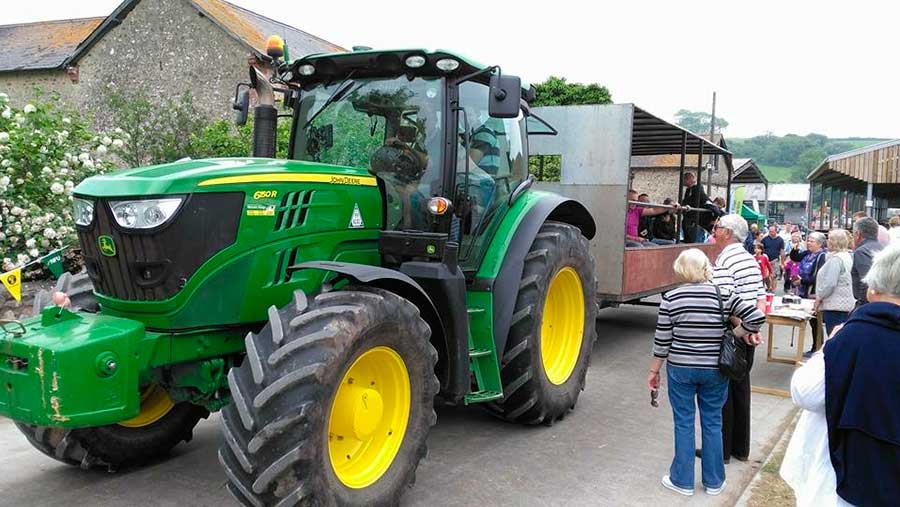 With raw milk having been sold through a vending machine for three months at Low Sizebergh Barn near Kendal in Cumbria, OFS was the ideal opportunity to welcome customers into the milking parlour. 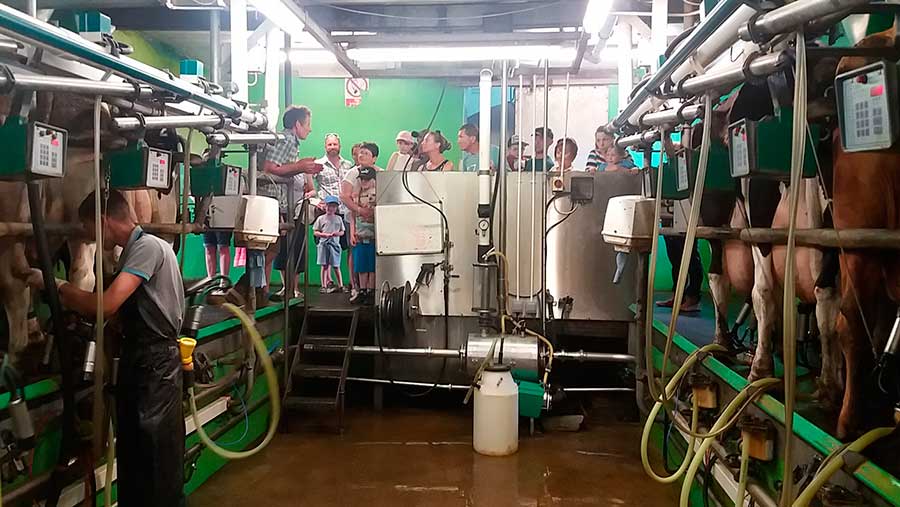 Two-year-old Leo Stearn was a big fan of the Massey Ferguson 35 at Manor House Farm in Bledlow, part of the Carington Estate, in the Chiltern Hills. 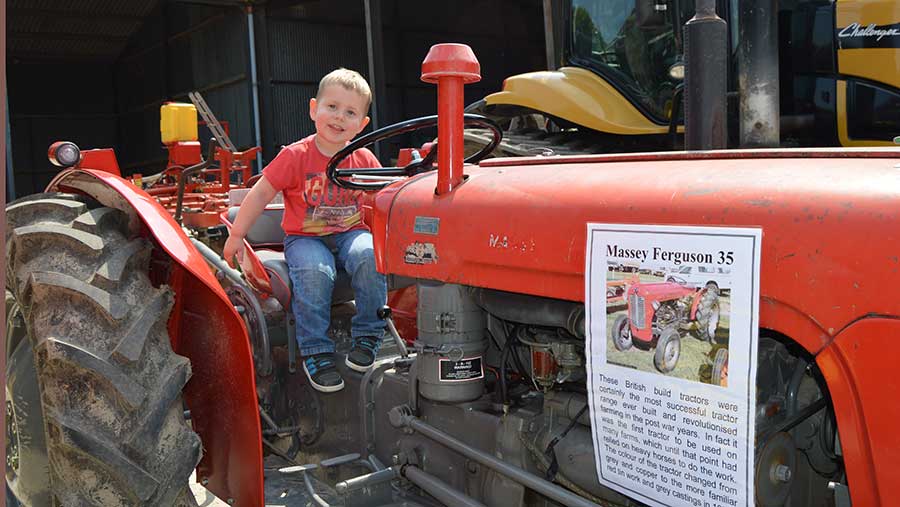 Arable farmer Libby Alexander was one of the many farmers who helped Tim Lewis with his event at Shotford Hall Farm in Harleston.

The dairy and arable farm on the Norfolk/Suffolk border welcomed about 5,000 visitors. 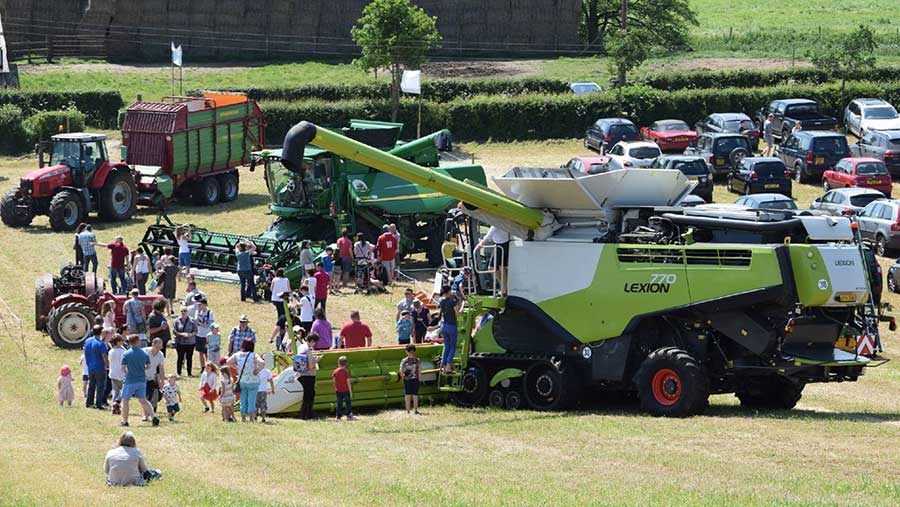